It's the size of a briefcase, but this Colorado satellite can see inside a hurricane 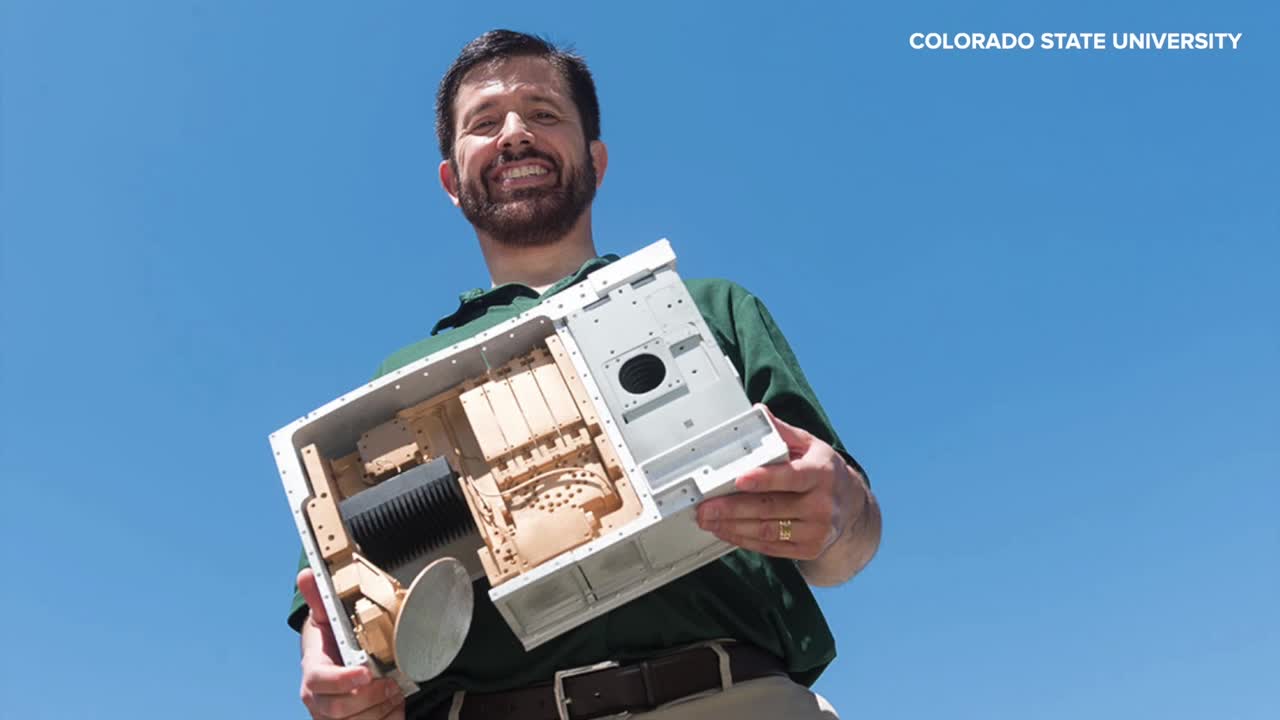 The TEMPEST-D, developed by a team at Colorado State University in Fort Collins, is about the size of a briefcase. But it's opening big possibilities. 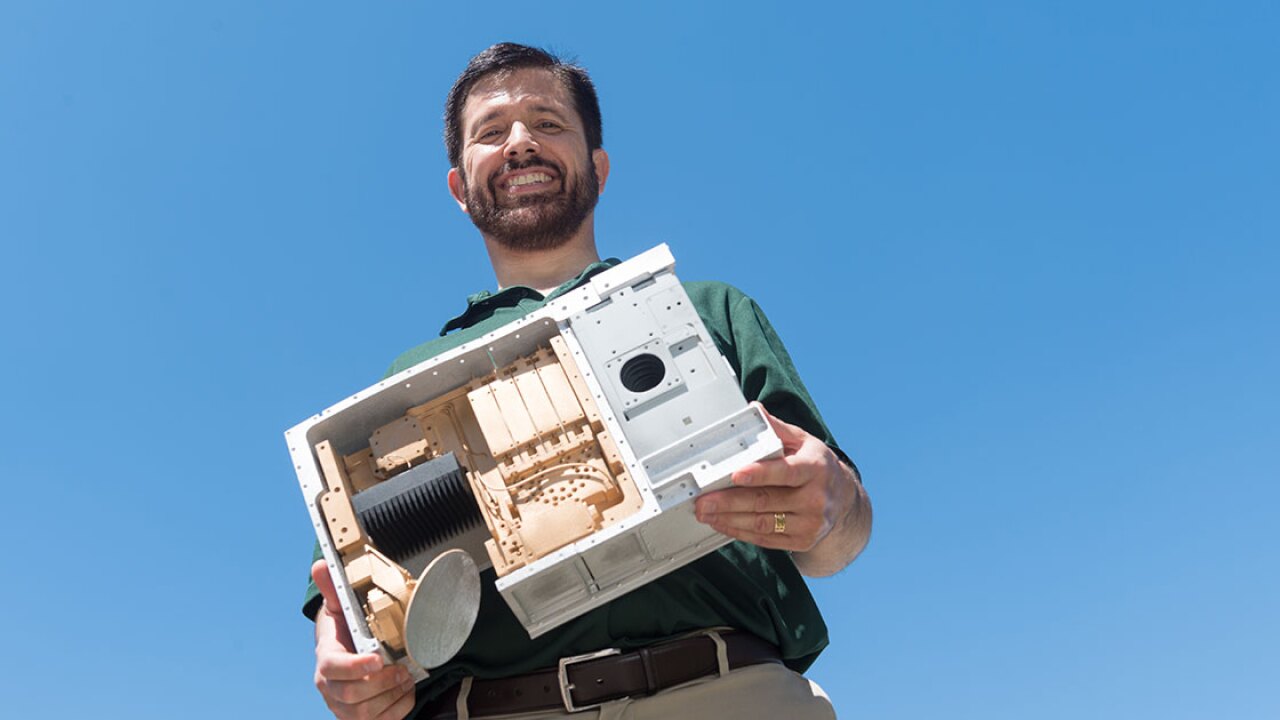 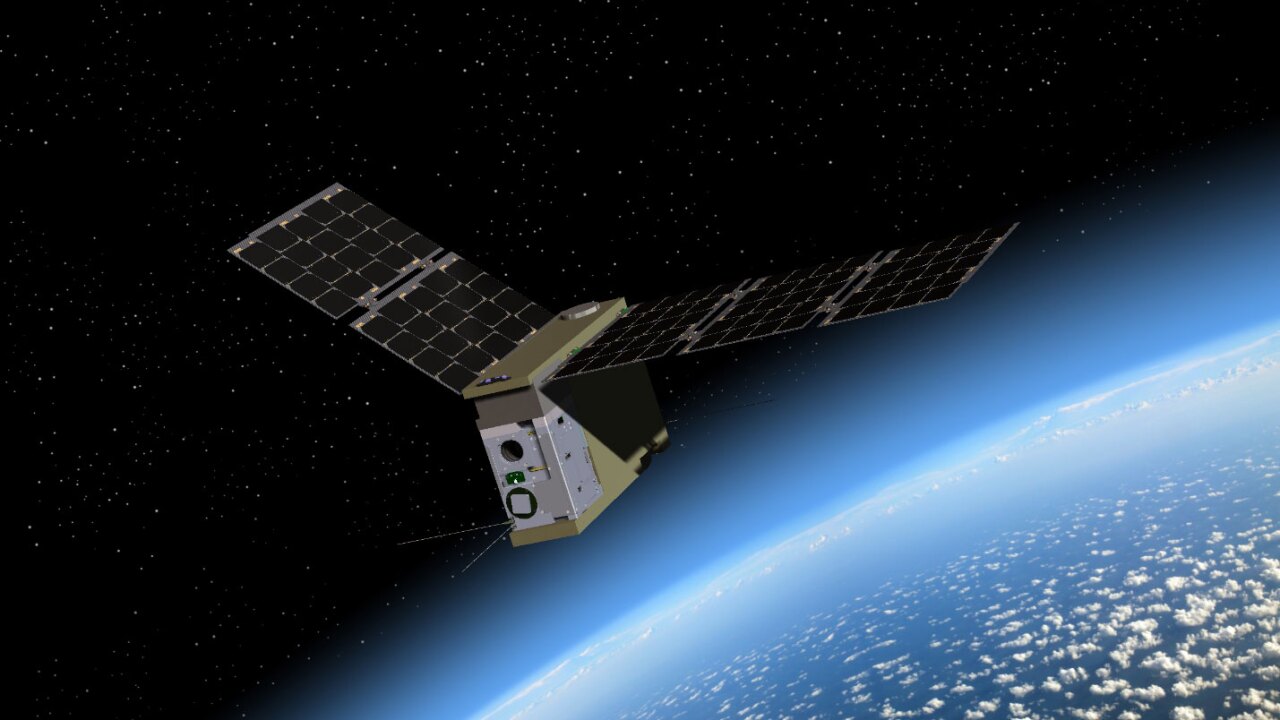 DENVER – The TEMPEST-D satellite is about the size of a briefcase, with a beige and gray exterior and two solar panels that extend from its aluminum sides as it floats through space. It looks something like an old computer tower, only with wings.

But it's this small spacecraft, developed by researchers at Colorado State University in Fort Collins, that can peer inside a hurricane, giving researchers the possibility of a cheaper – and more frequent – way of watching how a storm develops.

"What surprised a lot of people was that such a small, low-cost satellite can produce such science-quality data, when compared with the other big weather satellites that have been observing the earth for more than 40 years," said Steven Reising, a CSU professor and the lead investigator on the project.

Reising, co-investigator V. Chandra Chandrasekar and their team of Colorado State students worked with NASA's Jet Propulsion Laboratory in California and Blue Canyon Technologies in Boulder to launch the satellite.

The TEMPEST-D (short for Temporal Experiment for Storms and Tropical Systems – Demonstration) was sent into space in May 2018, and deployed into orbit from the International Space Station two months later.

The satellite's main piece of technology, a miniaturized microwave radiometer, was turned on last September. Hours later, as it hovered about 250 miles above earth, it was sending back images from inside the storm bands of Hurricane Florence.

Where a space view of the storm showed the massive hurricane spinning toward the coast, the TEMPEST-D saw inside the storm, showing the intensity of the rain bands, represented by colors of blue, green, yellow, red and purple.

The TEMPEST-D data, on its own, wasn't a breakthrough – satellites have seen inside the clouds of a hurricane, Reising explained. What made the project unique was how the data was gathered and what that held for the future.

The tiny TEMPEST-D was able to see how the storm developed, showing where rainfall weakened and strengthened. Larger satellites, which hover about 100 times higher than the TEMPEST-D, don't produce images from inside the storm, Reising said. Other lower-orbiting satellites can see inside the storm but typically only pass over one area once per day.

The hope with the TEMPEST-D project, Reising said, is that because the satellite is cheaper to make and easier to launch, researchers can dispatch a chain of these small satellites into orbit and increase how often a storm's development can be viewed. A fleet of small satellites like the TEMPEST-D could show how a storm develops over half an hour, taking samples every few minutes.

"With the small satellites, because they're much cheaper and easier to launch, we can launch a whole fleet of them and they can see how the storm is developing in time," Reising said. "The point is here is that it is a small platform with a short development time. We developed it in two years and were able to then put it into space. It's a more rapid infusion of technology."

Before a chain of TEMPEST-D satellites can be launched into space, Reising and his team had to prove that just one could survive.

The team in 2015 began working with Blue Canyon Technologies, an aerospace company in Boulder that specializes in building small spacecraft.

Reising's team focused on the science behind the mission – the microwave radiometer and what data the satellite would gather. Blue Canyon focused on building a device that could get the science into space, said Matt Pallas, the Blue Canyon systems engineer who led the TEMPEST-D development.

The satellite was made mostly of aluminum, with the light solar panels, and weighs about 23 pounds.

"The thing we like to talk about here is we’re lowering the barrier of entry of getting into space," Pallas said. "In the past, you’re starting with $100 million and that might just be the spacecraft. We are producing data that is complementary or on par [at a lower cost]."

The initial goal for the project was to see the TEMPEST-D survive 90 days in space, but Blue Canyon built the device with the idea that it would stay there for three years. Still, more than a year later, the results have left the researchers impressed.

"One of the things that made me most excited was the ability to do such great science in such a small package, for so cheap," Pallas said. "To see the capability that we could put into this package, it made me just excited for the future."