"It's not worth it": Denver-area dispensaries on alert after string of armed robberies 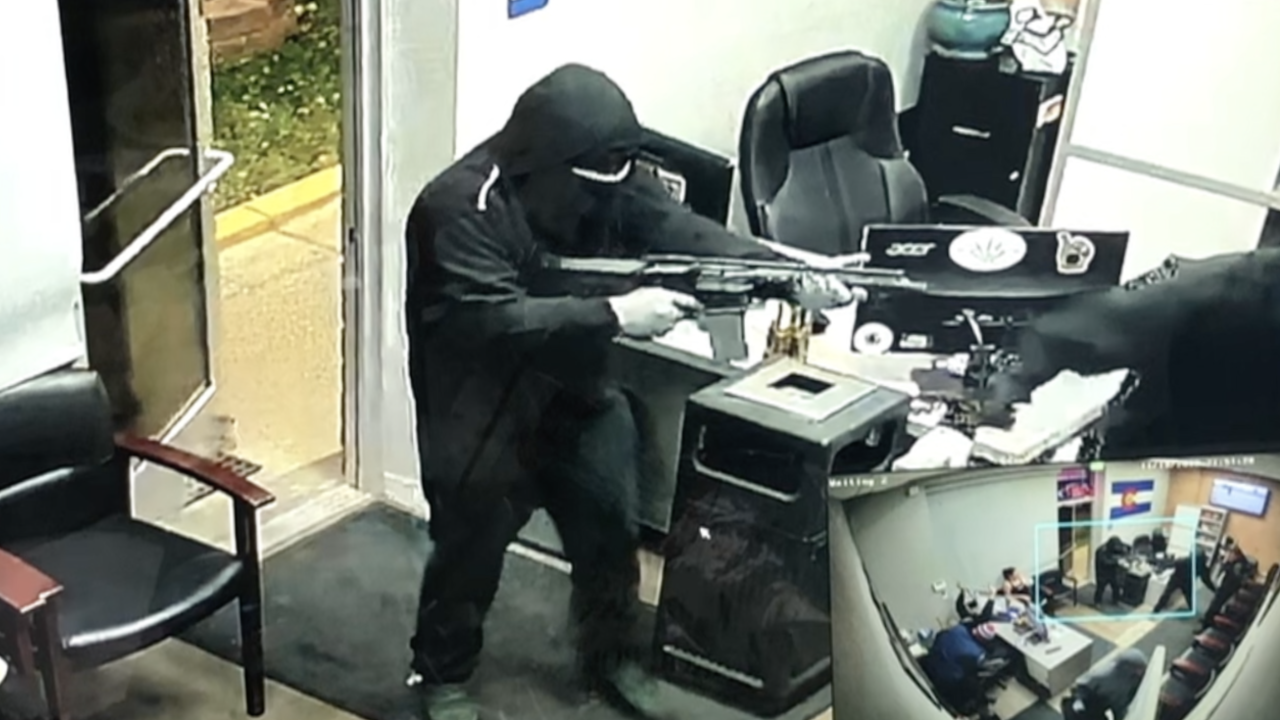 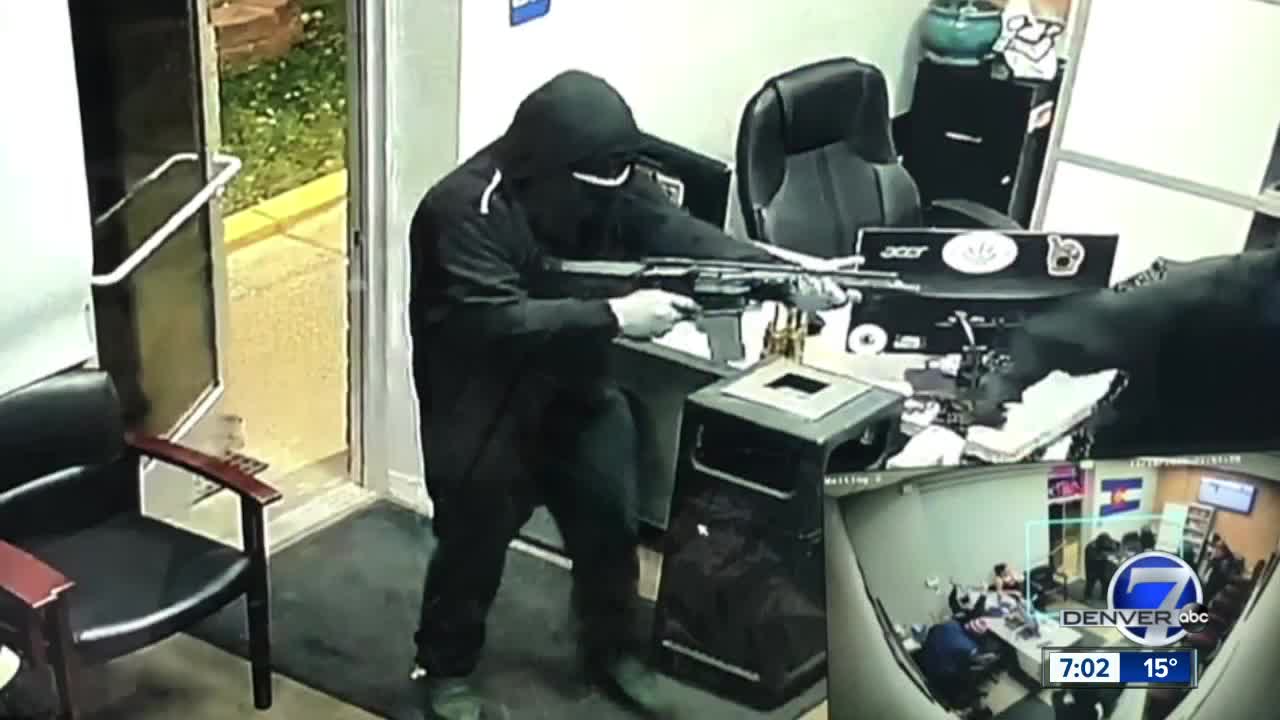 DENVER— A string of armed robberies has put dispensaries on alert.

At least six pot shops were robbed during a three-month span, including Frosted Leaf, off Harrison Street. The store was robbed just minutes before closing on Dec. 3, according to John Goutell, the store's attorney. He said two employees were inside when four robbers armed with guns rushed the store; a fifth person kept watch outside.

"The guys that robbed the Frosted Leaf store looked like they were military trained, or law enforcement trained," Goutell said.

He said a thief held the store manager at gunpoint.

"Basically, terrified her for 30 seconds and then stood her up and marched her at gunpoint downstairs to the safe," Goutell said.

The robbers made off with thousands of dollars.

"It's not worth it," Goutell said. "These people are coming in and putting guns on people for a relatively small amount of money, and sooner or later, somebody is going to get hurt."

He believes there is a misconception that pot shops have bags of cash; he said that it's not the case. Goutell said employees make sure only a small amount of money is kept at locations.

The attorney said these thieves could be looking at some serious charges if they get caught red-handed.

Denver police believe the same four people are connected to at least six armed robberies at dispensaries in Denver, Aurora, and Glendale. The suspects are armed with multiple weapons, wear ski masks and dark hooded jackets, according to a spokesperson with the Denver Police Department. The targeted pot shops include A Cut Above, Green Heart Dispensary, Frosted Leaf, Cherry Creek Dispensary, and Green Man Cannabis.

Crime Stoppers is offering a $2,000 reward to help solve the crime spree. They believe the suspects are driving a 2009 silver Chevrolet Equinox.

"I think the worse part of it is that they are still doing it," Goutell said. "We are still seeing more stores being robbed and they haven't been able to catch these guys, so it's scary."

While he's not convinced it's the same robbers, he hopes the criminals get caught.

Denver is home to three Frosted Leaf locations. The first store opened in 2014. Goutell said this marks the first armed robbery but that stores have been burglarized at least eight times.