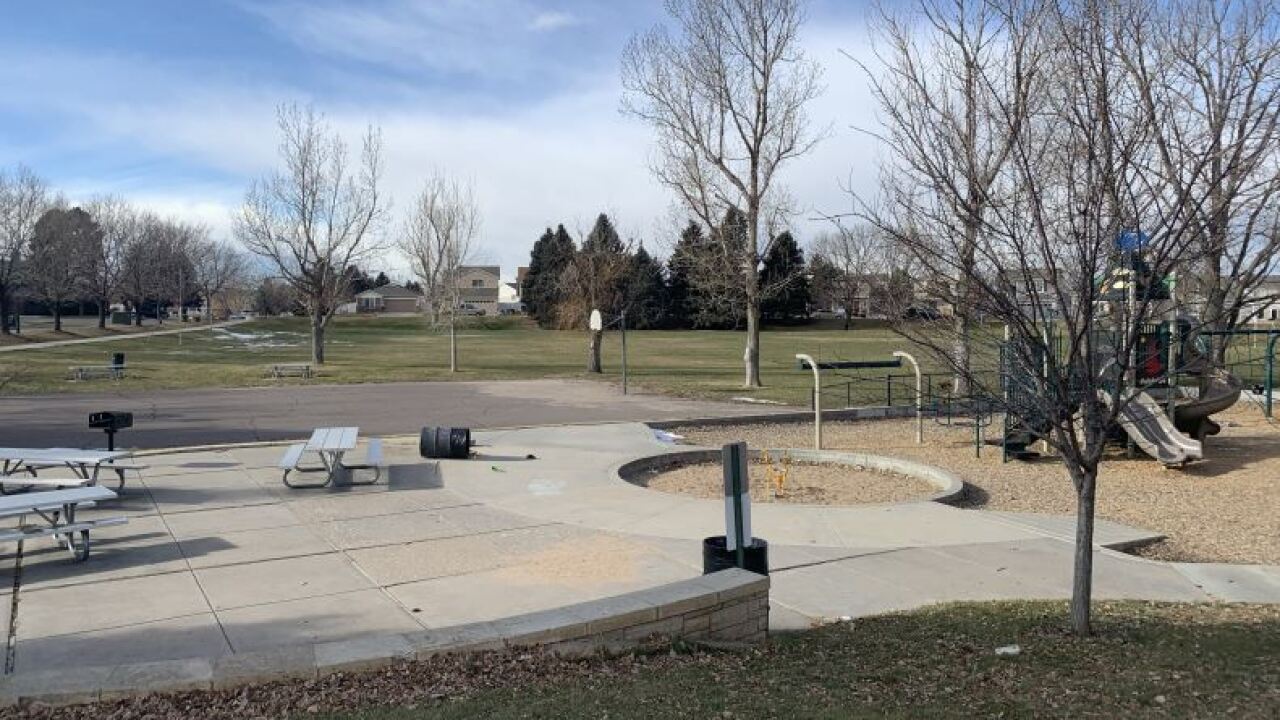 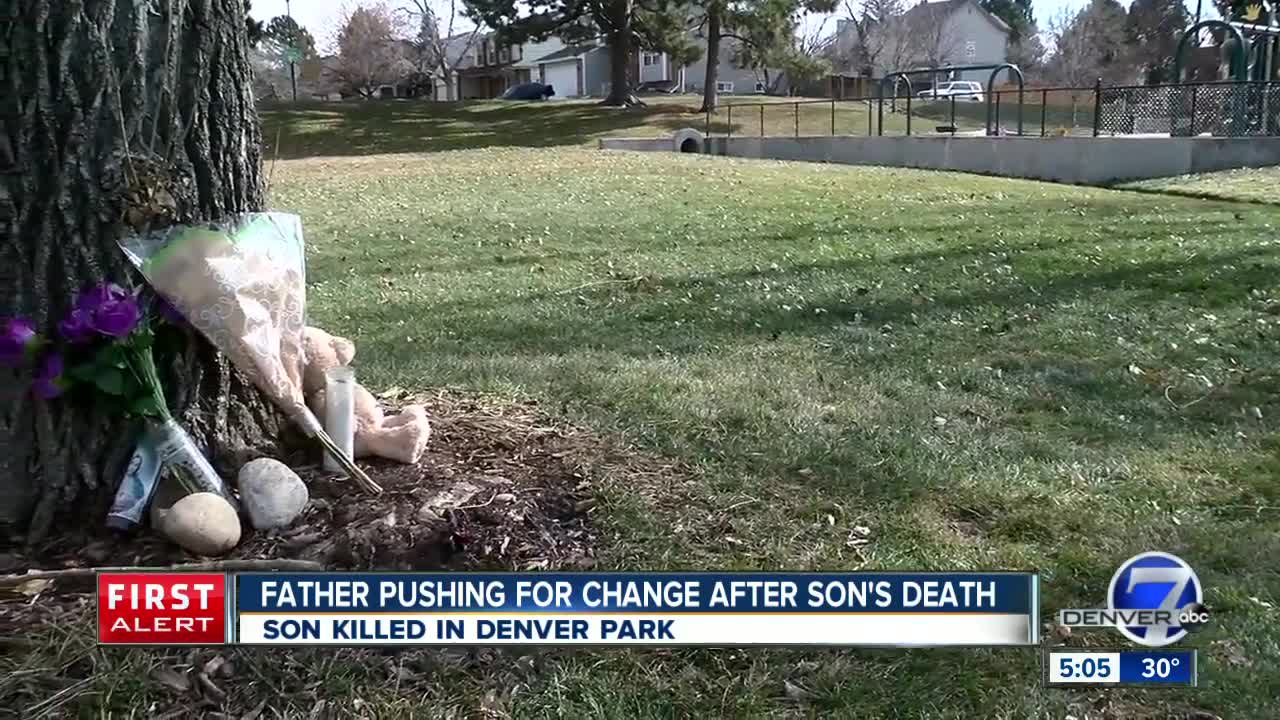 DENVER – A father is pushing for change at Green Valley West Ranch Park after his son was murdered.

Jose Marquez says his 17-year-old son Diego Marquez was shot and killed back in September at Green Valley West Ranch Park, a mile from his home. The case is still under investigation and no arrests have been made.

“I believe it was gang-related,” Marquez said.

Marquez said he’s not sure what transpired, but he's confident his son was not affiliated with gangs.

“He liked football, he liked talking to people…he was a pretty friendly person,” Marquez described his son. “A good-hearted person.”

Marquez is now using his son’s memory to advocate for lighting at the park his son was found dead.

From 2015-2019, police have responded to one murder, two robberies, and an assault at the park, according to the Denver Police Department crime map. Marquez said from talking to his neighbors, he believes there is more crime happening than is being reported.

He has written a letter to the mayor, district council, and the chief of police for support in his effort to light up the park.

“I wouldn’t want any other parent to go through the grieving that I’m going through,” Marquez said.

He says he will continue to search for justice for his son’s death.