'It's hard to believe': Family describes call with semi driver after fiery I-70 crash 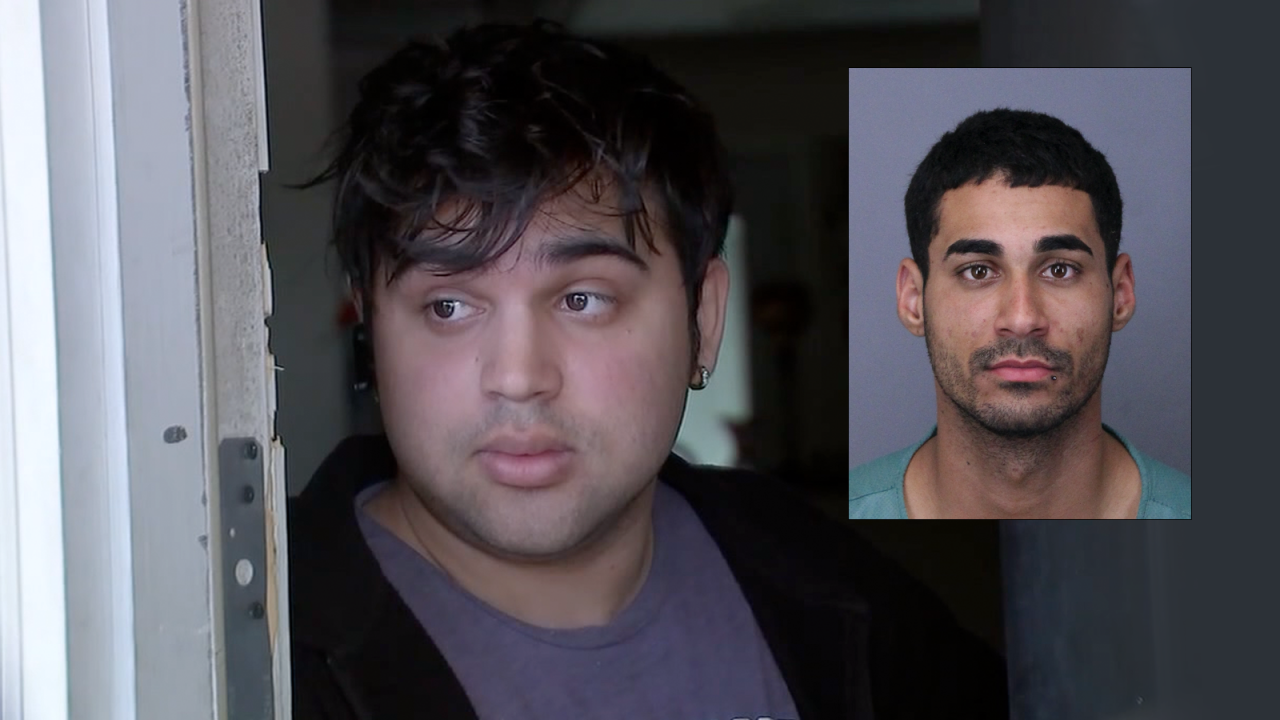 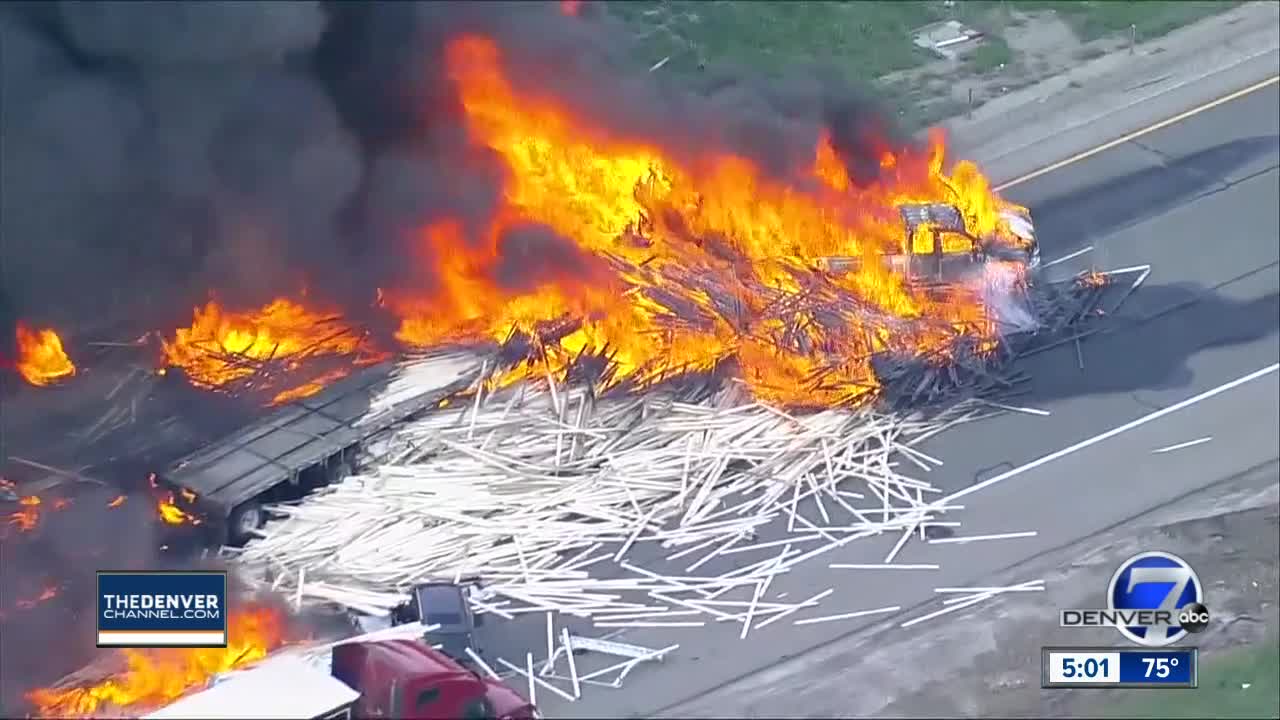 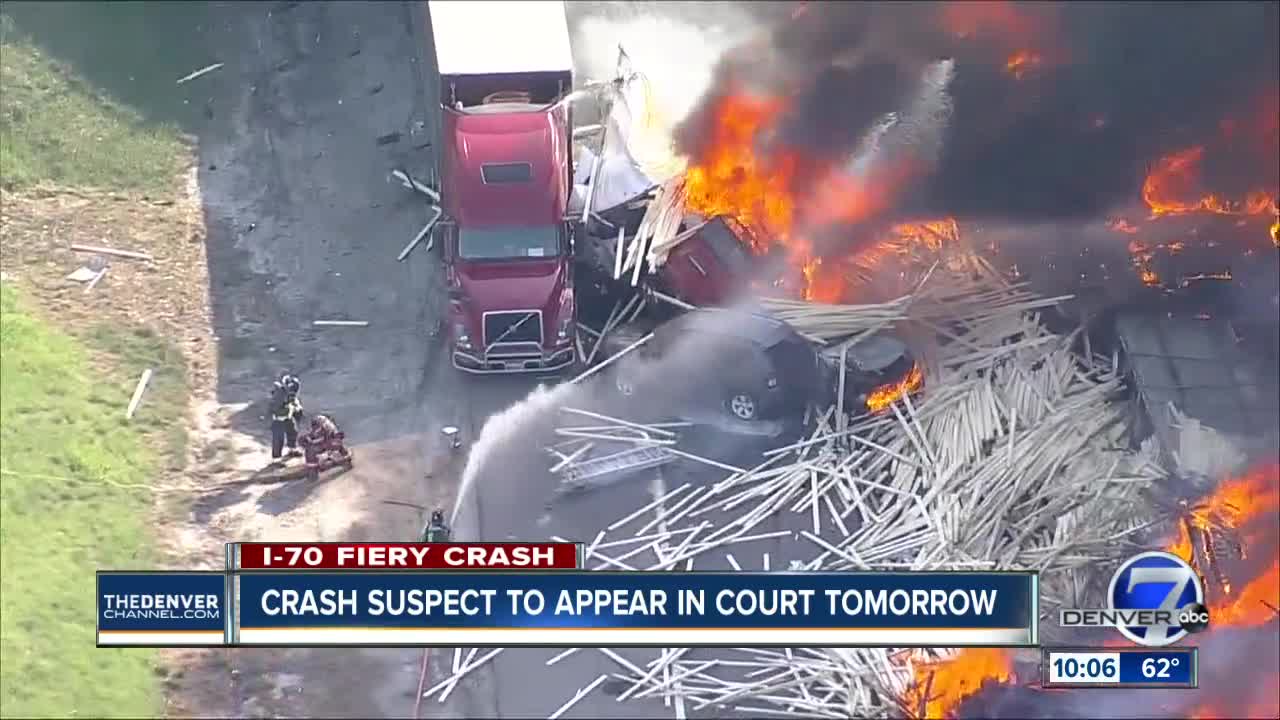 HOUSTON – Family members of Rogel Lazaro Aguilera-Mederos say he told them he had lost the brakes of the tractor trailer that caused a deadly and fiery 28-vehicle crash on I-70 Thursday afternoon.

Sedeño told KTRK-TV that eventually, they were able to get a hold of Aguilera-Mederos, who told them he was in the hospital after he had had an accident and that doctors were running some tests to make sure he was OK. The driver was injured, but not seriously.

Sedeño told reporters in Houston that Aguilera-Mederos did not reveal more about the accident he was involved in because he did not want to worry his family.

During the interview outside his front door, Sedeño learned four people had died in the crash and that his brother-in-law was arrested for investigation of four counts of vehicular homicide.

“It’s hard to believe, it’s hard to believe,” Sedeño told reporters Friday. “Thank God he’s OK, but I also feel badly for the people who have died.” He said his sister — Aguilera-Mederos’ wife — was hurting after learning the details of the crash.

The man’s brother-in-law also told reporters he believed Aguilera-Mederos was driving back to Houston before the deadly crash occurred.

Sedeño told reporters his brother-in-law, who is from Cuba and who was in the U.S. legally on a green card at the time of the crash, had been a permanent resident for about four or five years.

He also said Aguilera-Mederos had only been driving for the company who owns the trailer for about a year. The company is based in Houston, Sedeño told reporters Friday.

CNN reported Friday that Aguilera-Mederos’ brother was also told by the semi driver that his brakes failed before the crash took place.

As of 4 p.m. Friday, Aguilera-Mederos had not been formally charged on the four counts of vehicular homicide. His advisement is scheduled for Saturday at 1 p.m. He could face more charges.