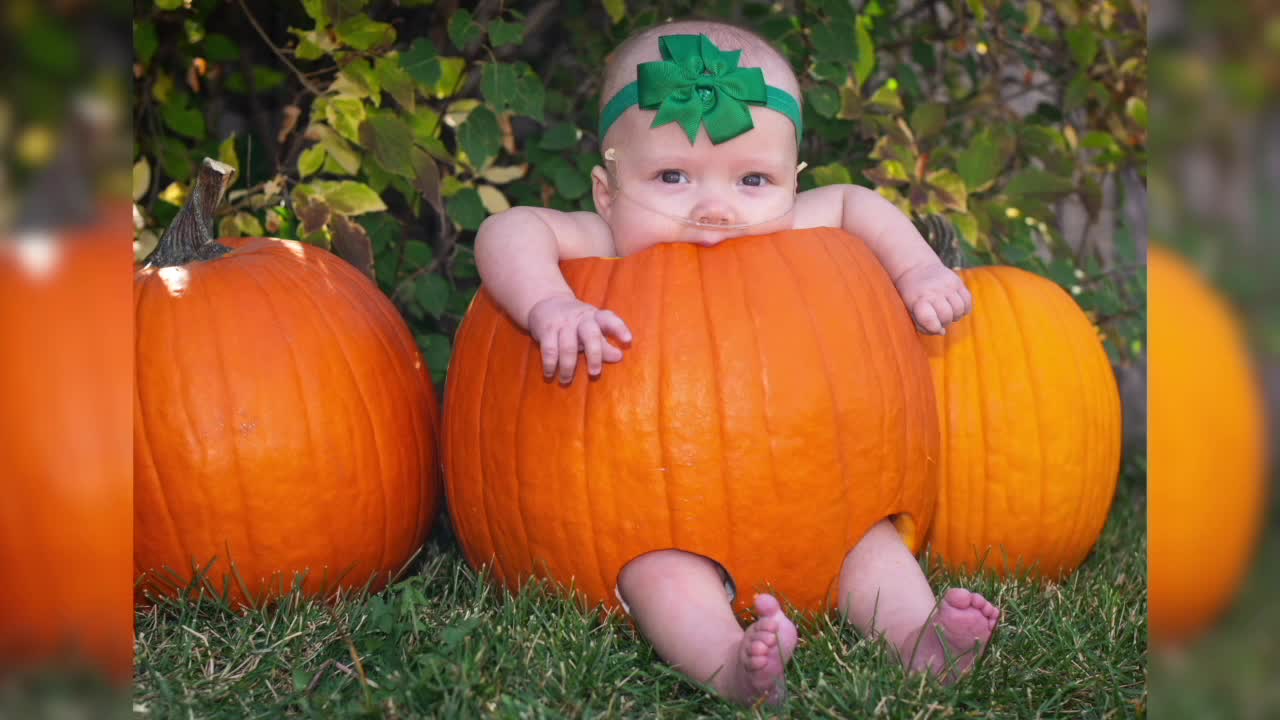 For months, Derrick and Mallory Leiting experienced a normal pregnancy. But on Jan. 3, a nurse practitioner said something didn’t look right on Mallory's ultrasound. Less than two weeks later, specialists diagnosed their baby with Spina Bifida. 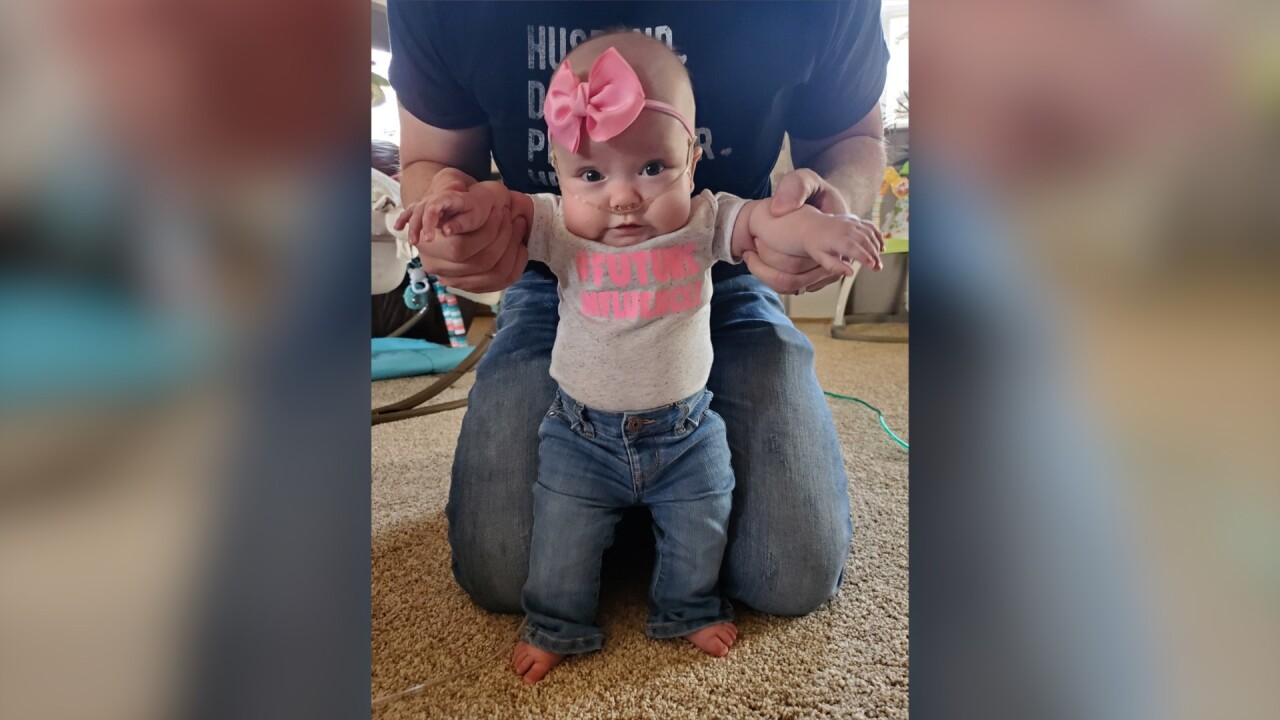 DENVER, Colo. — Ahead of this year’s Broncos game against the Jets, we posted on Facebook looking for Broncos Country to share their photos. One of those came from Mallory and Derrick Leiting sharing a picture of their baby girl, Emma.

“We had decided to get pregnant May, 2019 and we were pregnant by September," Mallory said. "(We were) really excited and couldn’t wait to share the news with the family and just everything was great.”

For months, Mallory's pregnancy progressed normally. But on Jan. 3, a nurse practitioner said something didn’t look right on her ultrasound and they'd have to wait almost two weeks to learn more.

“It's pretty hard not to wonder, like, OK, you told me something is wrong, but we don't know what," Derrick said. "That was a pretty agonizing time period.”

While they waited, Mallory and Derrick decided to hold their gender reveal party as planned and found out they were having a girl. The next day, specialists told the Leitings what was wrong.

“The genetic counselor mentioned Spina Bifida and that was the first we had heard of that," Mallory said.

"It was kind of like getting smacked,” Derrick added.

Spina Bifida is a birth defect that occurs when the spine and spinal cord don’t form properly. More than two thirds of babies with this diagnosis are terminated, but the Leitings weren’t ready to give up. It turned out Mallory and the baby were perfect candidates for fetal surgery and the surgeons at Children's Hospital in Aurora are some of the best.

"You can wait until after birth and have it repaired later. You'll carry your baby to term. Everything will be pretty regular in the pregnancy, but the whole time you remain pregnant, those spinal nerves are suffering permanent damage," Derrick said. "The theory is then, if we can go in and patch that hole, so to speak, stop the cerebral spinal fluid from leaking, we can stop any of that further damage from happening."

The surgery would give the baby less of a chance of needing braces, crutches or even a wheelchair, but isn't without risks, including preterm labor. The Leitings decided to go forward with the surgery in February, which required surgeons to make an incision on Mallory from hip-to-hip, open up her uterus and repair the baby’s spinal cord.

The surgery was successful, but about a month later, Mallory gave birth to Emma at 27 weeks weighing just 2 pounds, 8 ounces.

"Once she was born, it pretty much became not about Spina Bifida and was all about prematurity," Mallory said.

Emma spent 113 days in the NICU at Children’s Hospital dealing with a heart murmur, lung disease and other complications. Mallory and Derrick brought Emma home on July 1. Even though she’s still on oxygen, the Leitings said her doctors continue to be impressed with her development.

“We’re getting to experience this amazing little baby and watch her do normal baby things and not be hooked up to 8,000 wires and monitors and tubes, so that's really special for us,” Derrick said.

October is Spina Bifida Awareness Month and Mallory and Derrick said they learned a lot through all of their research. Spina Bifida is considered a "snowflake condition," meaning no two cases are alike.

And, though not proven, it's believed folic acid could be a contributing factor to Spina Bifida and some doctors suggest taking four times the recommended dose of the vitamin when trying to conceive.

They also wish they could have found a story like theirs during their research, which is why they decided to share their story in the hope it can help families going through a similar experience.

“That diagnosis was a punch to my gut and to my heart and everything that I thought we were going to have. I felt like it was being taken away from me," Mallory said. "I never felt like we stopped falling until I knew that she would be OK. So, it would have been nice to have something just to say like, this is our kid. This is what we went through, and it will be OK. It’s going to be OK."

Derrick echoed Mallory's sentiment, understanding every family needs to do what's best for them, but also encouraging them to take a chance on their babies.

"It's truly remarkable what can be done," Derrick said.

Mallory and Derrick anticipate Emma should be walking by the time she’s one, like the average baby. They’re confident Spina Bifida will not define her and that Emma’s future is bright.