'It was degrading': Wrongfully arrested nurse wants change at DPD and Denver Health 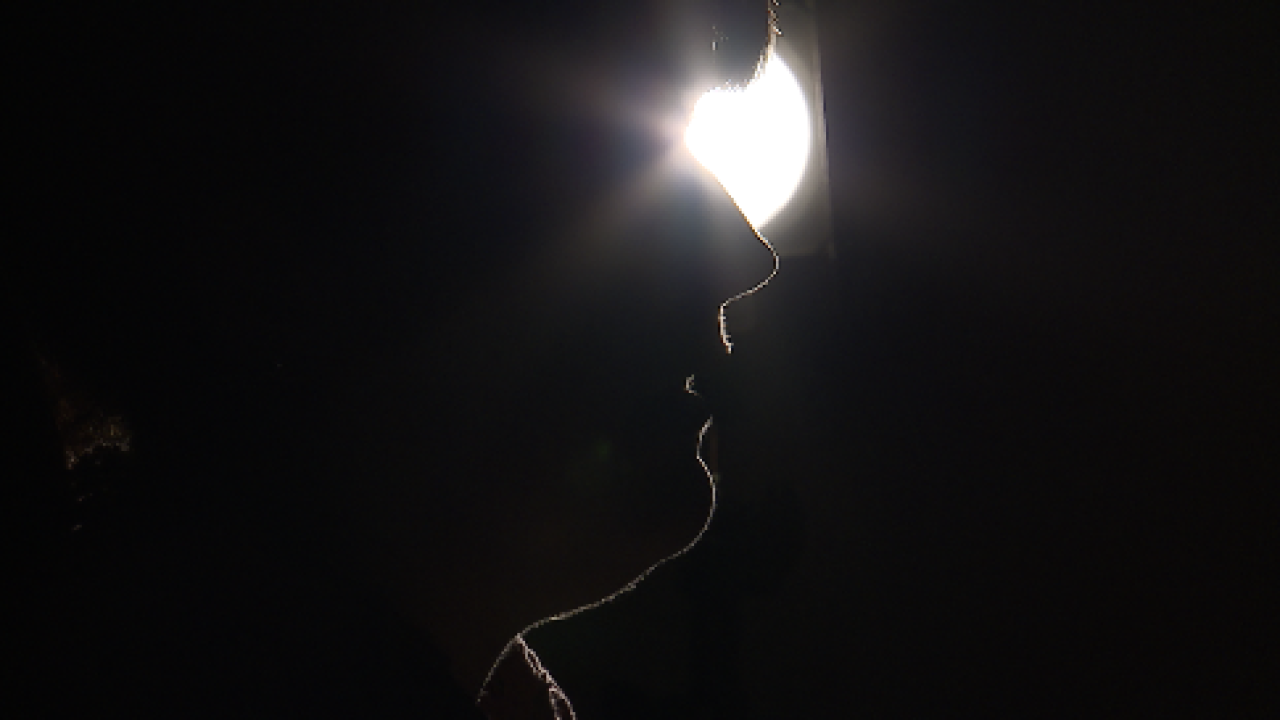 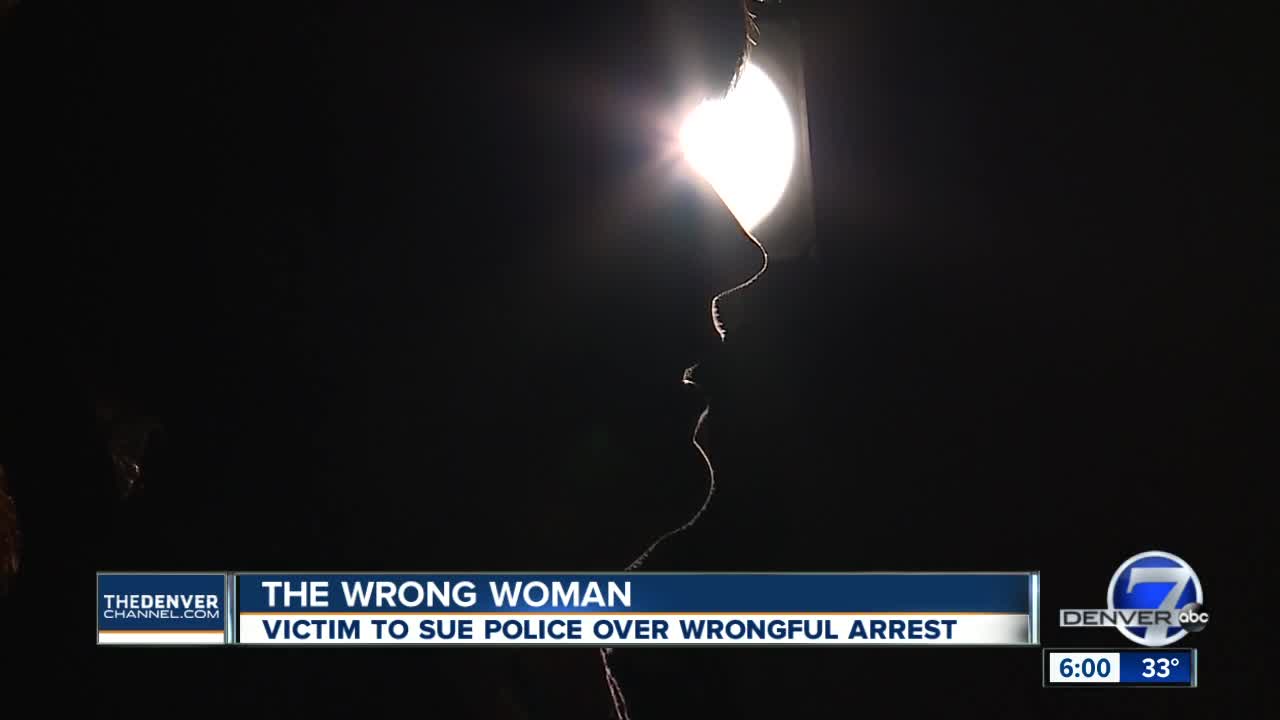 DENVER -- After Denver Police issued a disciplinary action letter against an officer who arrested the wrong woman in the wrong hospital, that woman is calling for change in the police department and Denver Health.

"I was in a very vulnerable state, and I needed someone to advocate for me and no one did," said the woman, who asked Denver7 to conceal her identity out of fear of retaliation. "It felt really horrible and degrading."

A registered nurse, the woman said she was out with friends on August 3, and may have been drugged because she doesn't remember much of the night.

"I lost consciousness, and a bystander called 911," she said. "I woke up in the emergency room. An officer came to my hospital bed and said, 'You're under arrest.'"

Meanwhile, police records obtained by Denver7 show a security guard at a downtown office building called 911, reporting a blonde woman pushing past him into the building. Believing she was intoxicated, the guard restrained the woman until first responders took her to St. Joseph Hospital, and a series of preventable mistakes began.

"It just shouldn't happen to anybody. It was a comedy of errors," said Sean Simeson, an attorney with Baumgartner Law, representing the nurse who was falsely arrested. "She was charged with a felony and spent almost two days in custody on charges that never should have been brought against her."

The disciplinary action letter stated that an officer asked nurses there if any "white females... had been transported from the location of 1800 Larimer," and he was directed to the wrong patient.

The letter states that the patient told Officer Whyde that she did not remember anything like that happening, but that it could have happened, stating "whatever."

"I don't recall it going that way," the woman said. "I wish there was body cams on when that happened, but I can't imagine that I would have said that."

The disciplinary action letter concluded that Officer Whyde, "failed to have the victim positively identify the suspect in the burglary investigation, resulting in the arrest of the wrong person."

Still, she spent more than a day in jail before detectives watched the surveillance video of the blonde burglar, and realized the woman arrested had very dark hair.

The Deputy Director of Public Safety found that the officer's mistake was "substantially contrary to the values of the Department [and] substantially interfere[d] with its mission, operations [and] professional image[.]"

Now, the woman falsely arrested is calling for change at Denver Police and Denver Health, saying she is fortunate because police admitted the mistake.

"Because I have a strong voice and people who are willing to listen, I feel like I should share [my story] because I don't want this to happen to anybody else," she said. "I just want people to know what happened."

She is currently trying to reach an out-of-court settlement with Denver Police and Denver Health for damages, but with no response, Simeson said they will sue the agencies next month.

A Denver police spokesman said the real suspect in the burglary was never arrested because "the victim did not want to press charges."

Denver Health did not respond to a request for comment, and Denver Police referred to the Disciplinary Letter issued by the Department of Safety.