Investigation underway after man, woman die in shooting in Aurora 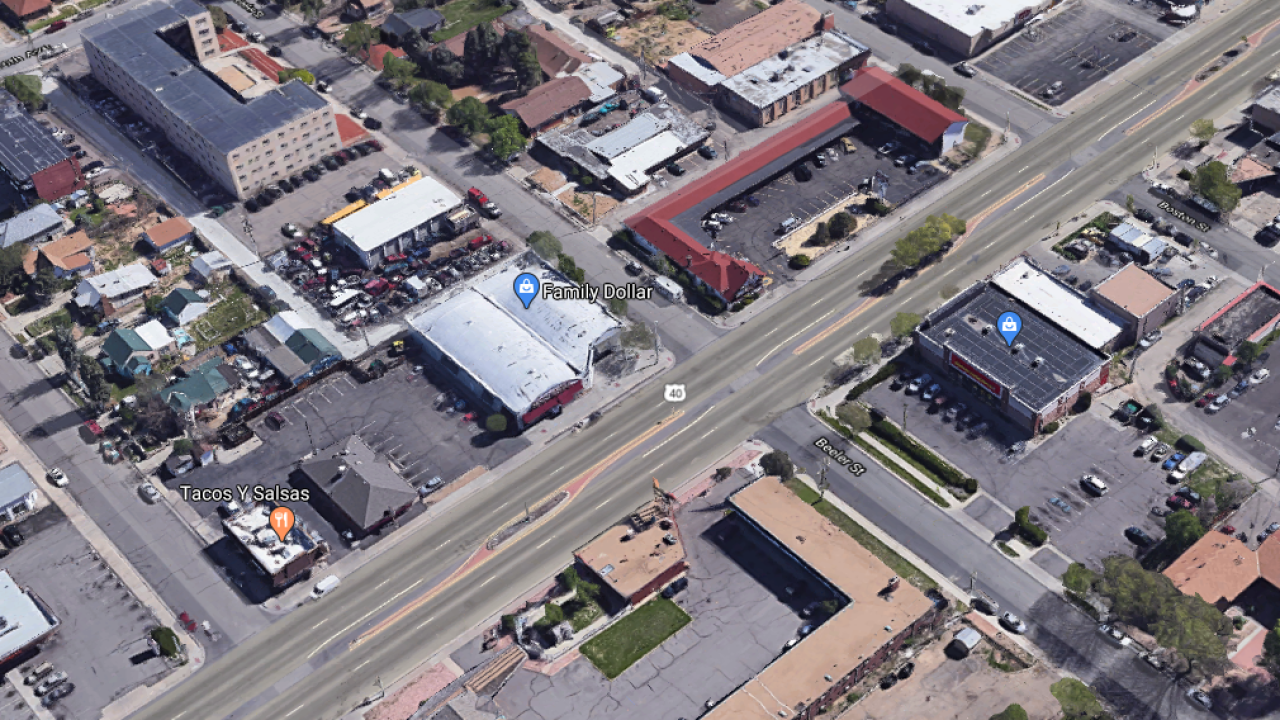 At 12:12 a.m. Tuesday, officers with the Aurora Police Department responded to the area of E. Colfax Avenue and N. Beeler Street after receiving reports of a shooting.

When officers arrived at the scene, they found two people — a woman in her mid 30s and a man, police said. Both had been shot. The woman was deceased. The man was transported to a hospital, where he died, police said.

The Adams County Coroner’s Office will release the identities of the man and woman after next of kin have been notified.

Investigators with Aurora’s Major Crimes/Homicide Unit are investigating the scene. As of 3:30 a.m., they said they do not know what led up to the shooting. They also did not have any information on suspects.

Anybody with information about this crime should call the Aurora Homicide Unit at 303-739-6077. Callers can remain anonymous by contacting Denver Metro Crime Stoppers at 720-913-7867 to be eligible for a reward up to $2,000.

A 31-year-old man was found shot to death around the same intersection on Sunday around 1:45 a.m. No arrests have been made in that case.