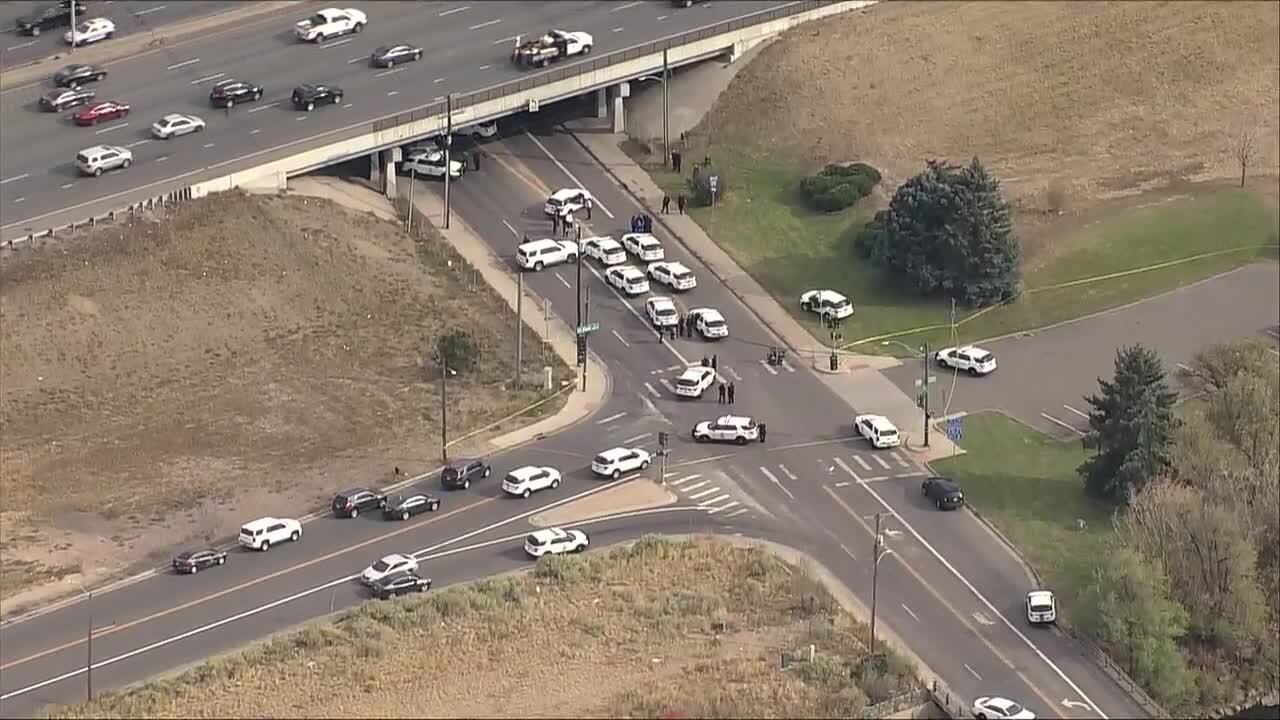 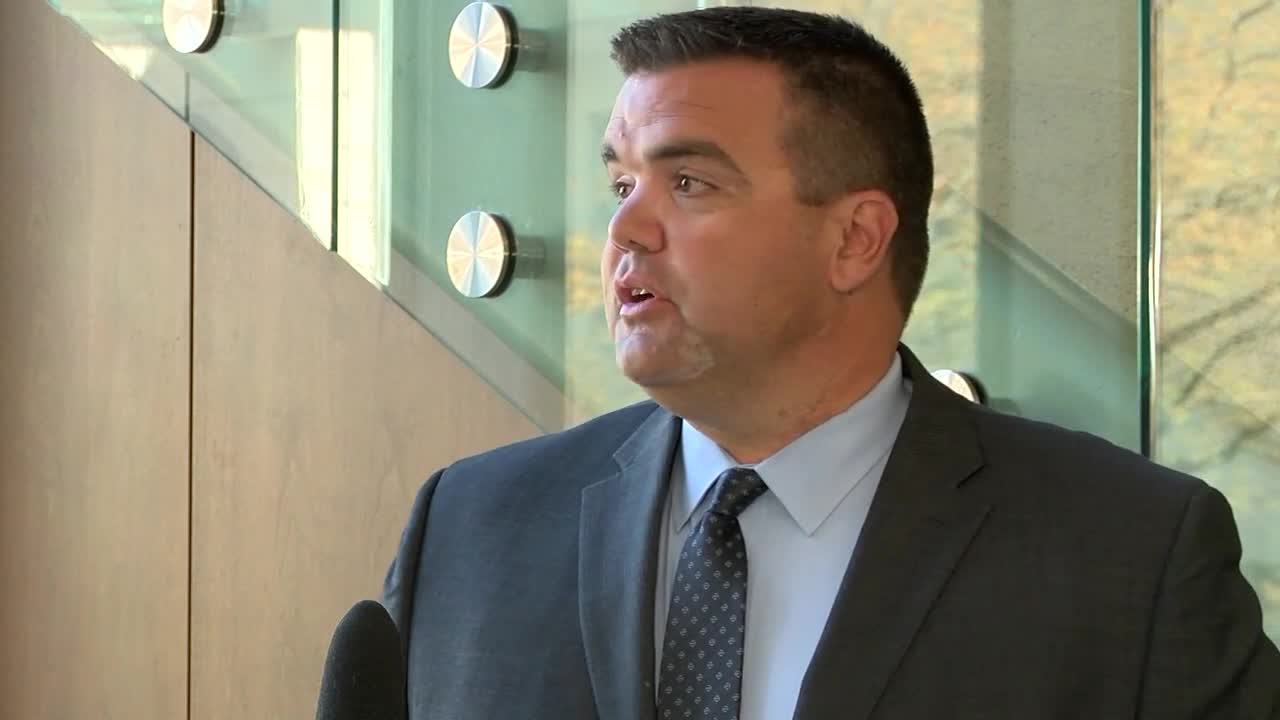 DENVER – A Denver police spokesperson said three officers fired their weapons at a man killed in a police shooting Monday and that investigators are working to determine whether the officer whose vehicle was stolen by the man had an unsecured service rifle inside.

DPD Lt. Matt Clark said at a news conference Tuesday afternoon that the man who was shot, who was not identified pending notification of his next-of-kin, had pointed the rifle toward officers as he drove the stolen patrol car in west Denver, though the rifle was not loaded, Clark said.

A man called 911 at 1:53 p.m. Monday after the suspect got into his car as he vacuumed it at a car wash at 6th Ave. and Santa Fe and threatened to steal it at knifepoint. The suspect was unable to steal the man’s car, however.

An employee of the car wash started following the suspect westbound from the scene, Clark said, and officers arrived in marked cars shortly afterward.

Clark said the suspect was not responsive to commands from police and that one officer used a Taser, though it was not effective. Another officer arrived and got out of his car to try and confront the suspect, at which point he got into that officer’s patrol car and drove off southbound on Kalamath Street.

Clark said the officer had put the car in park but left the keys in the ignition and did not deploy a switch that would have allowed the lights atop the car to remain running while the engine was turned off. He said that there was little time between when the officer got out of the car and when it was stolen by the suspect.

The suspect turned onto 6th Ave. and headed westbound before hitting traffic at Federal Blvd., at which point he went northbound. Clark said officers initiated a pursuit on Federal near 7th Ave. but the suspect did not stop. Clark said that as officers were pursuing the suspect, he pointed the rifle at them out of the window.

He turned east onto 8th Ave., at which point several officers unsuccessfully tried to use a PIT maneuver to stop the car. After several failed attempts, Clark said, another attempt was successful and the car came to a stop on 8th Ave. underneath the I-25 bridge.

Once the car was stopped, according to Clark, officers again gave the suspect verbal commands. But Clark says he did not respond and instead pointed the rifle – which was not loaded, though Clark said the suspect could have loaded it had he known how to operate the weapon – at the officers.

Three officers then shot the suspect. Clark did not say how many times the suspect was shot. He died at the scene after officers removed the rifle from his hands and pulled him out of the vehicle.

Police are still asking for witnesses to the incident to come forward and call Crime Stoppers at 720-913-STOP.