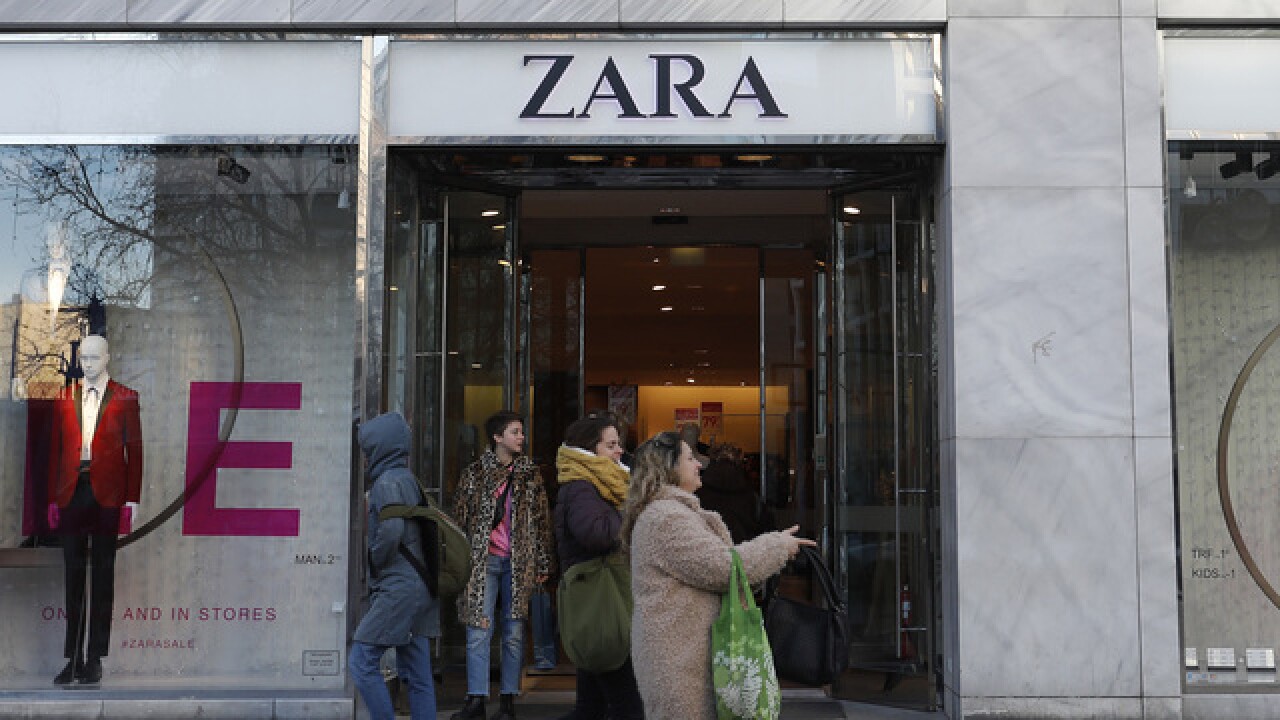 Nick LeMasters, general manager of Cherry Creek Shopping Center in Denver, confirmed that the company plans to open a store inside the mall.

Since plans are still being finalized, LeMasters wouldn't provide any further details, saying only that he expected the store to open sometime later this year.

Zara carries men's, women's and children's clothing and is known for its trendy fashions.