Inside the USDA ’seed bank’ in Northern Colorado 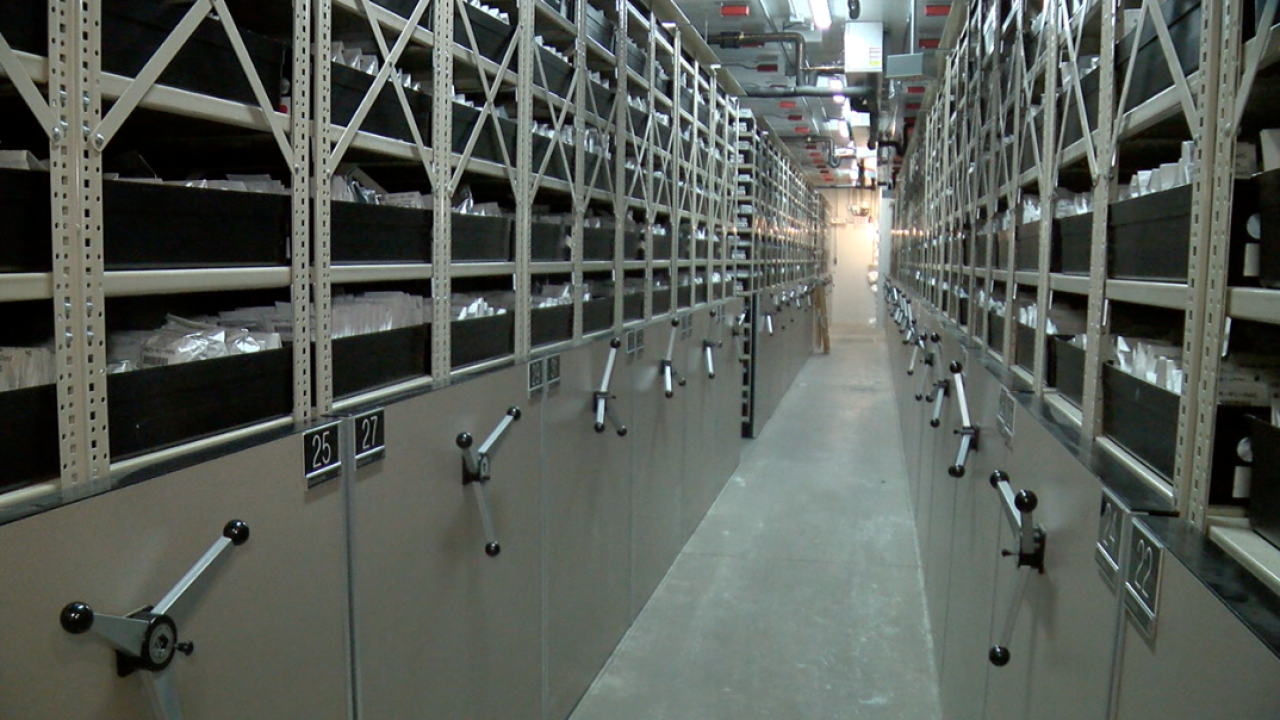 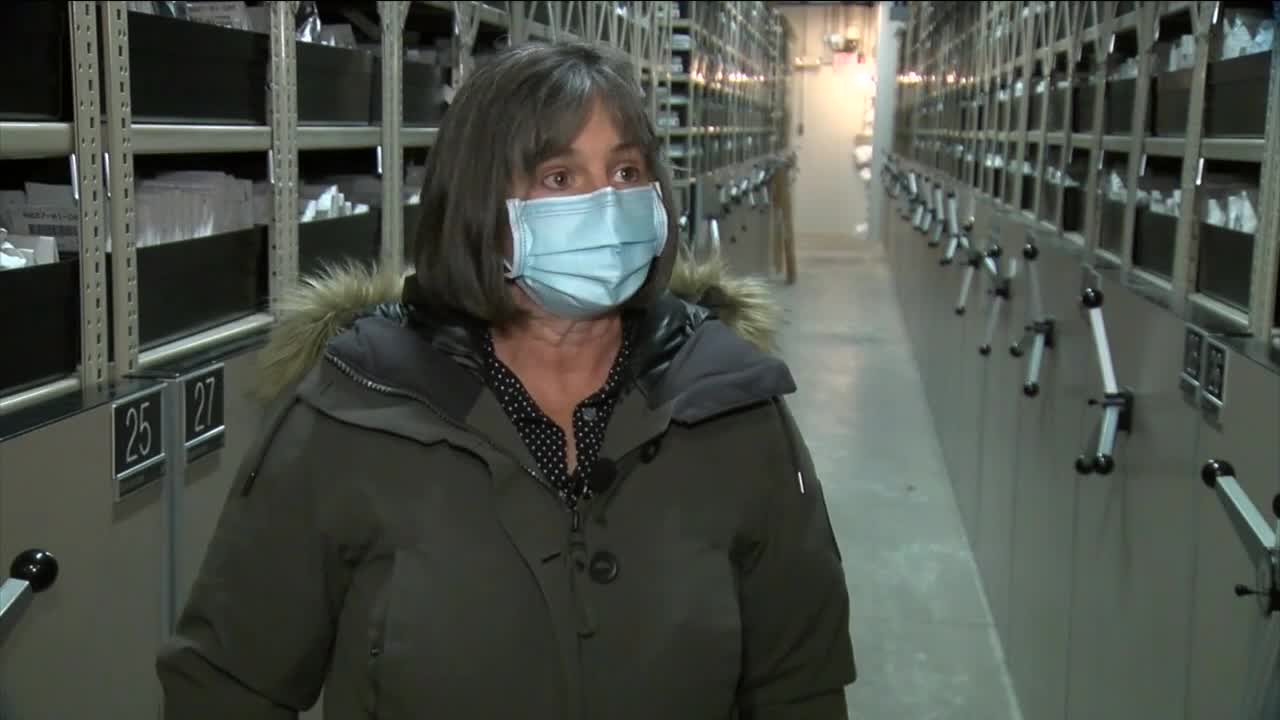 FORT COLLINS, Colo. — Mysterious seeds being mailed from China have been in the news lately, but there’s a place in Fort Collins that is used to giving major attention to seeds: the U.S. Department of Agriculture’s “seed bank.”

“I can confidently say that this building holds the largest seed collection in the world,” plant physiologist Dr. Stephanie Green told Denver7.

The building is an unassuming one on the campus of Colorado State University. It’s called the National Laboratory for Genetic Resources Preservation.

“It’s essentially the seed bank for U.S. agriculture and the world,” lead scientist for the NLGRP Dr. Christina Walters said.

Over a million seed samples are stored in a zero degree freezer on the premises. Other seeds, along with animal genetic samples, are also stored in liquid nitrogen cooled tanks.

“The science behind this place is the science of preservation. How do we keep something alive for a long time?” Dr. Walters said.

Some are being kept alive for a long time already. The oldest seed on site is cotton from the 1930s. The seeds are kept, according to staff, as a backup for farmers and plant breeders in case of environmental changes or disasters.

“Agriculture is always facing a new plague or some kind of problem,” Dr. Walters said.

The seeds are from all over the world, of all different varieties of plants that humans use.

“They are the food we eat,” Dr. Greene said. “What we wear for clothing.”

The lab and literal vault that the collection is kept in is a ‘backstop’ for the USDA, according to Dr. Greene. The building that houses both has been built to withstand flooding and tornadoes, along with a large security system. Access to the vault is limited, but Denver7 was given a tour inside. Watch the video above to see more from inside the seed “bank.”

“It’s something we are really proud of. Something that benefits everybody,”. Dr. Walters said with a smile.

For more information on the National Laboratory for Genetic Resources Preservation, head to USDA's website.