Inside the company whose name is now on the Broncos stadium 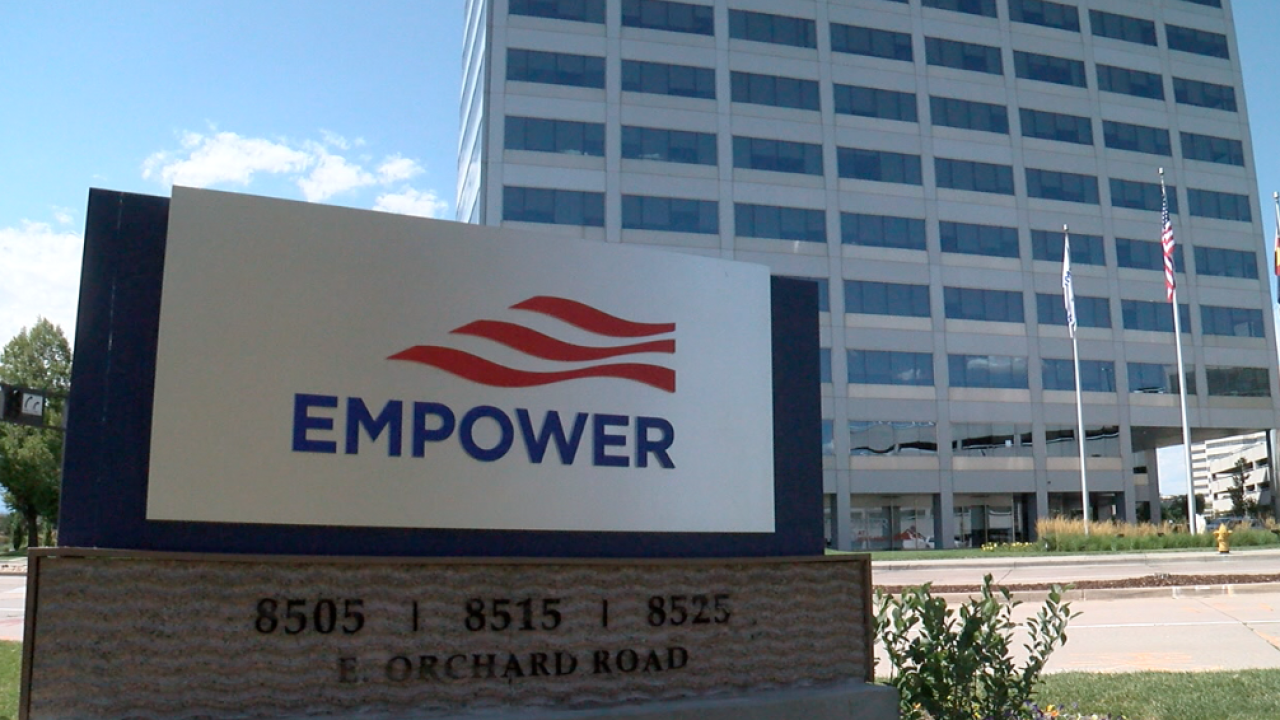 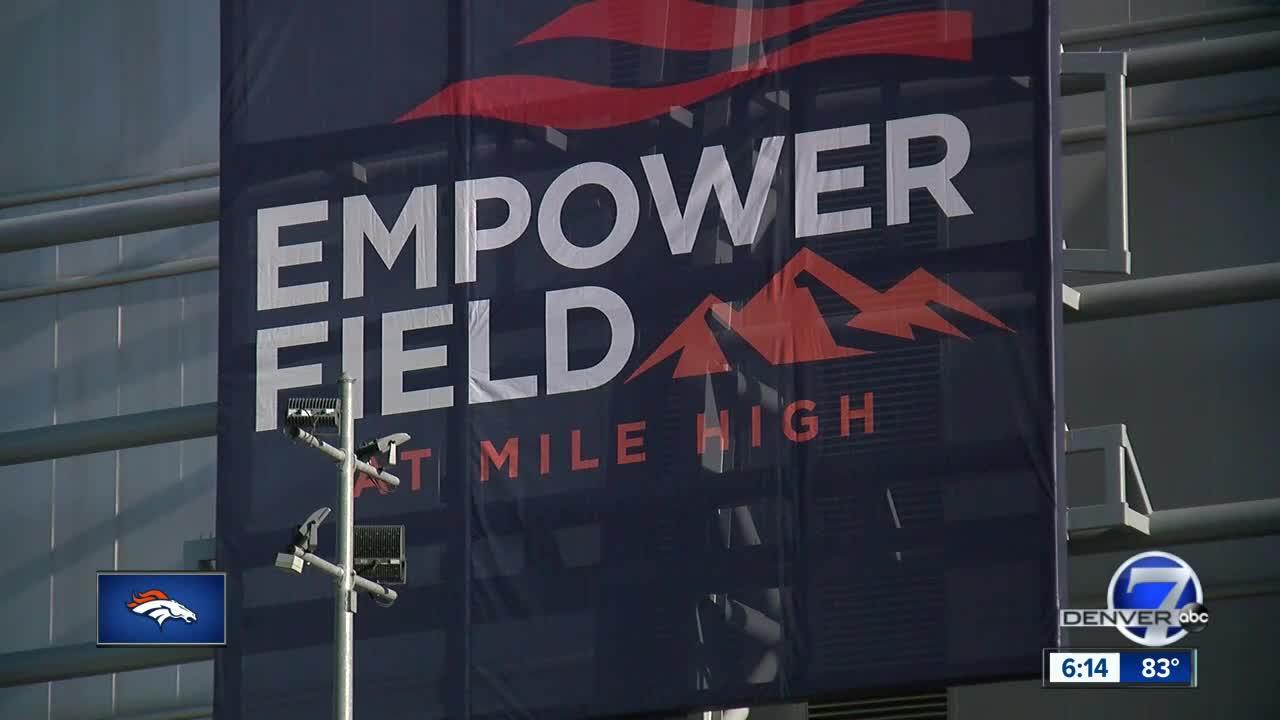 GREENWOOD VILLAGE, Colo. -- Overnight, the headquarters of Empower Retirement transformed from a relatively quiet office complex into a center of Broncos excitement, fandom, and pride.

“Everybody around has taken such pride seeing their name on Empower Field at Mile High. The buzz in the place is palpable, it’s so fun to see,” Empower’s Chief Marketing Officer Steve Jenks said.

The company employs around 3,000 people, spread out over two tower office buildings near I-25 and Orchard. Inside, there are offices and cubicles like most other office buildings. According to company literature, Empower “serves the retirement needs of 9.2 million Americans” and has “$638 billion in assets under administration.”

On Thursday, a majority of their employees were dressed in Broncos gear.

“Not only do I love my company, I love the Broncos, and this is a win-win for everyone. And I’m so excited for the opportunity that this gives us as Broncos fans and Empower as a whole,” longtime employee Michele Thompson said.

“You look around and there are hundreds of people from every building that we have just here having a good time,” employee Richard Borus said.

“We haven’t had this energy around here for a while. This is just phenomenal,” fellow employee Kedra Hood added.

Even John Elway gave his seal of approval for Empower Field at Mile High.

“I couldn’t think of a better name,” he said to cheers. “It will empower us.”

“People are gonna know who Empower is for a change and they should know who we are,” Michele Thompson added.

Empower officials say they have tracked nearly a billion impressions as a result of the naming rights deal news, and have already received inquiries about new business since the story broke.