Inside look: How teachers and staff lean on new resources to improve student test scores in Aurora 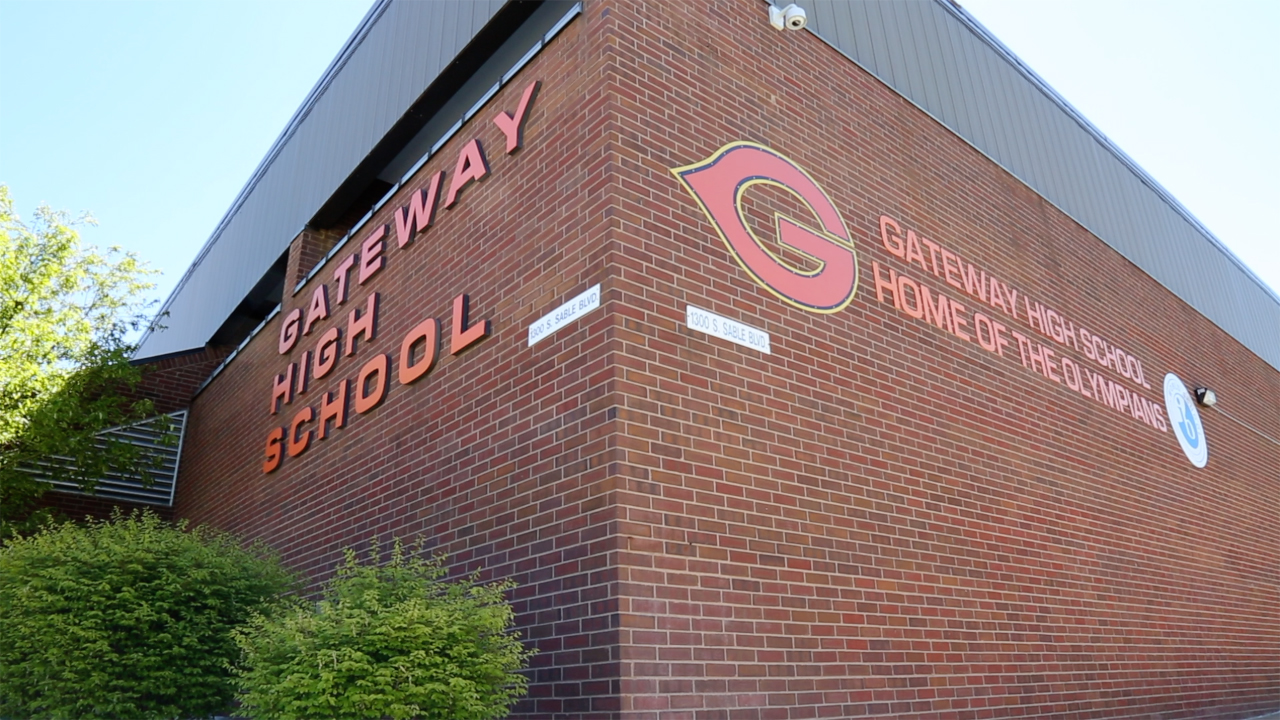 Gateway High School in Aurora hasn't been making the grade for more than four years. 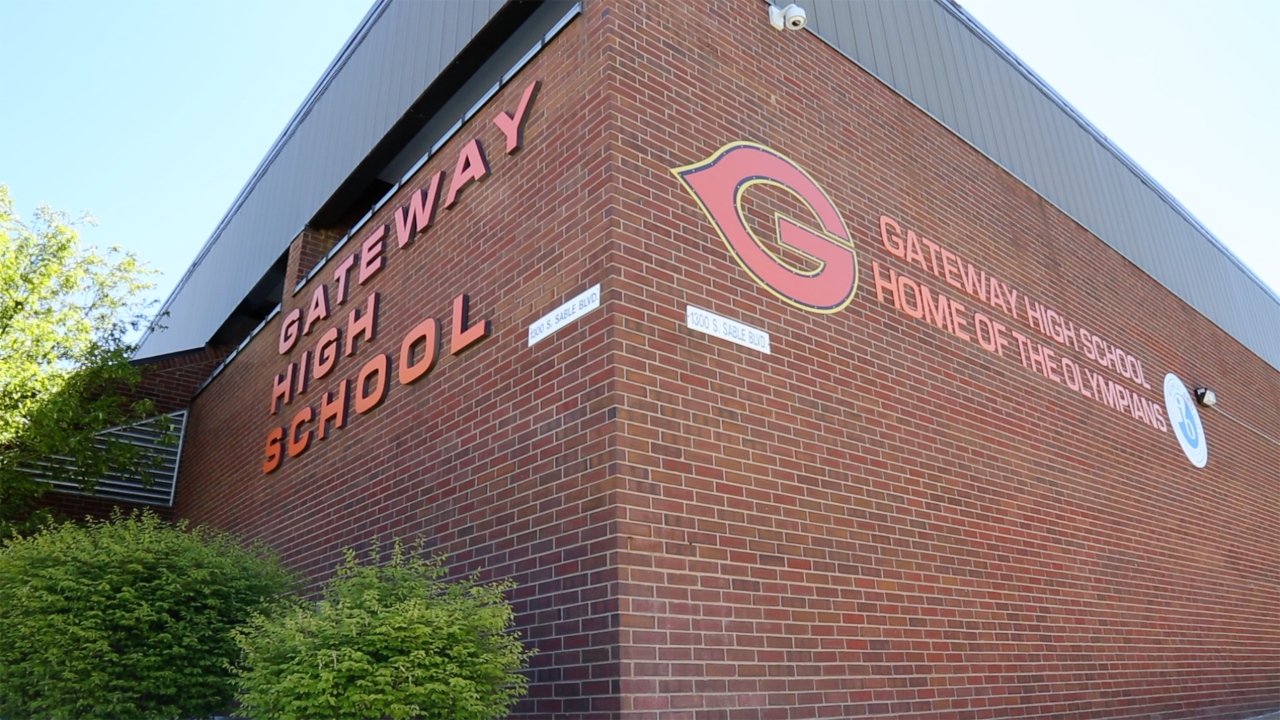 AURORA, Colo. — Gateway High School in Aurora hasn't been making the grade for more than four years. Test scores have been below state standards and the school is on what the state calls "performance watch."

Denver7 got an exclusive look at what's going on inside the classroom as the school works to improve.

Jill Cullis is a U.S. history teacher at Gateway. She's been an educator for 33 years. She has spent 29 of those years at Gateway.

"My history is deep and it’s rich," she explained. "The passion of my heart is this school and this community."

Cullis said these past few years have been the most difficult for her as an educator.

"When I first started teaching we closed our doors. We did whatever we wanted to do. Now we look at data. We look at how your kids are doing compared to my kids. It has challenged me to improve my instruction."

Cullis believes things are starting to turn around at the school she loves so much.

"I chose to look at this year with a new administration with a great deal of hope," she said.

Part of that new administration includes a new principal.

"We’re going to get Gateway back to where it needs to be, where it’s serving the purpose of the community," said Principal Dr. Ron Fay.

Fay is calling on veteran teachers, like Cullis, to take the lead.

"What I'm excited about are the resources that we've got and the leadership that we have, the new attitude and the new direction," Cullis said.

When Cullis isn't teaching, she writes in her blog. She writes about what hope looks like at a turnaround school. The blog is online nationwide.

Aurora Public Schools is the first district in Colorado to take advantage of something called the Early Action Pathway offered by the state. It allowed Gateway to bring in extra resources and use multi-faceted systems to facilitate the changes needed. The school created a freshman academy to help students better transition from middle school to high school. The school is mining data from the PSAT and SAT exams, restructuring professional development and using more restorative practices.

"We also have a group called 'The Community in Schools' that is coming alongside of us. They're helping with the social and emotional issues that kids and families are dealing with," Cullis explained. "When those problems are resolved, kids are more likely to come to class. When they’re in class, they learn."

Gateway administrators are hoping these new efforts are squashing the stigma that lingers inside and outside of Gateway.

Since the state board approved the Early Action Pathway plan to work with Communities in Schools, Gateway has until 2021 to show improvement. If Gateway is unable to achieve an Improvement or Performance rating by that time, the district would need to reappear before the state board.

The APS district as a whole earned its way off the state's Accountability Clock in the fall of 2017.