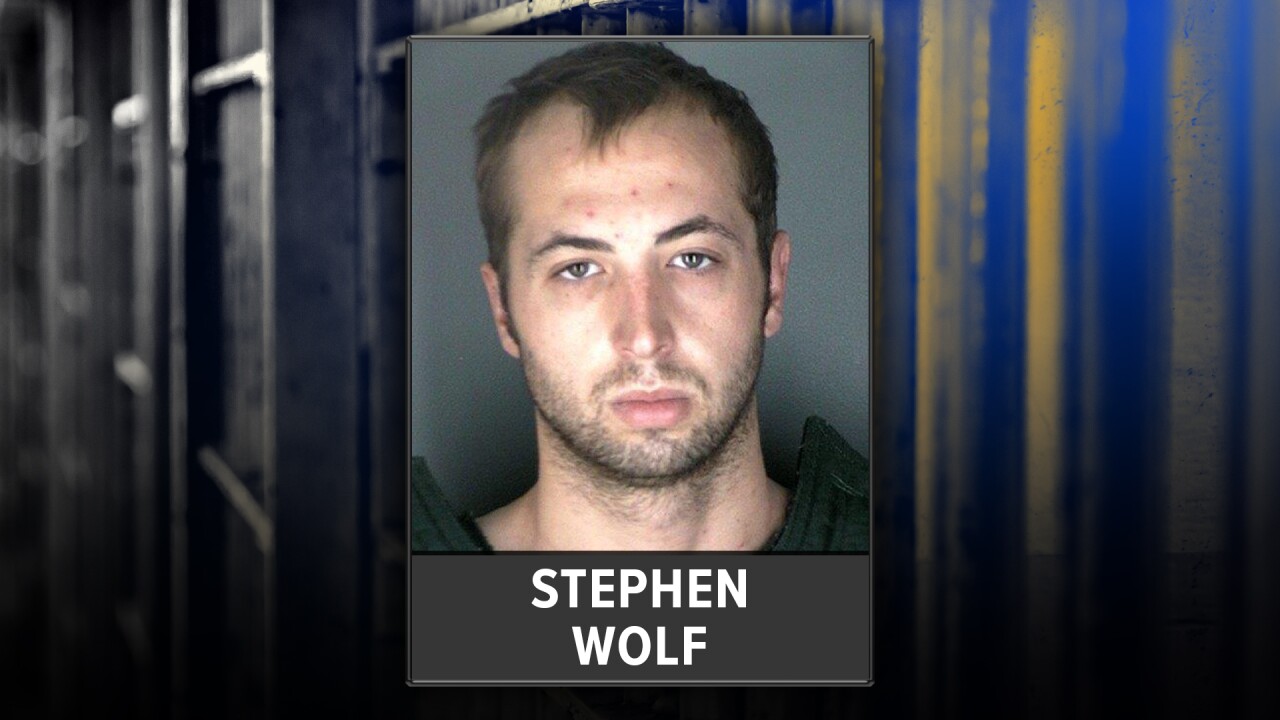 BOULDER COUNTY, Colo. — An inmate at the Boulder County Jail is facing an attempted second-degree murder charge after allegedly injuring his cellmate.

According to the injured inmate and multiple witnesses, the altercation began around 5:30 a.m. on Monday. One inmate, identified as Stephen Christopher Wolf, 26, allegedly assaulted his cellmate in an “unprovoked altercation,” according to the sheriff’s office. Wolf allegedly choked the other inmate slammed the inmate’s head on the floor.

A deputy at the jail was alerted, stopped the assault and called for paramedics.

The injured inmate was transported to a hospital with serious injuries.

This remains an ongoing investigation.