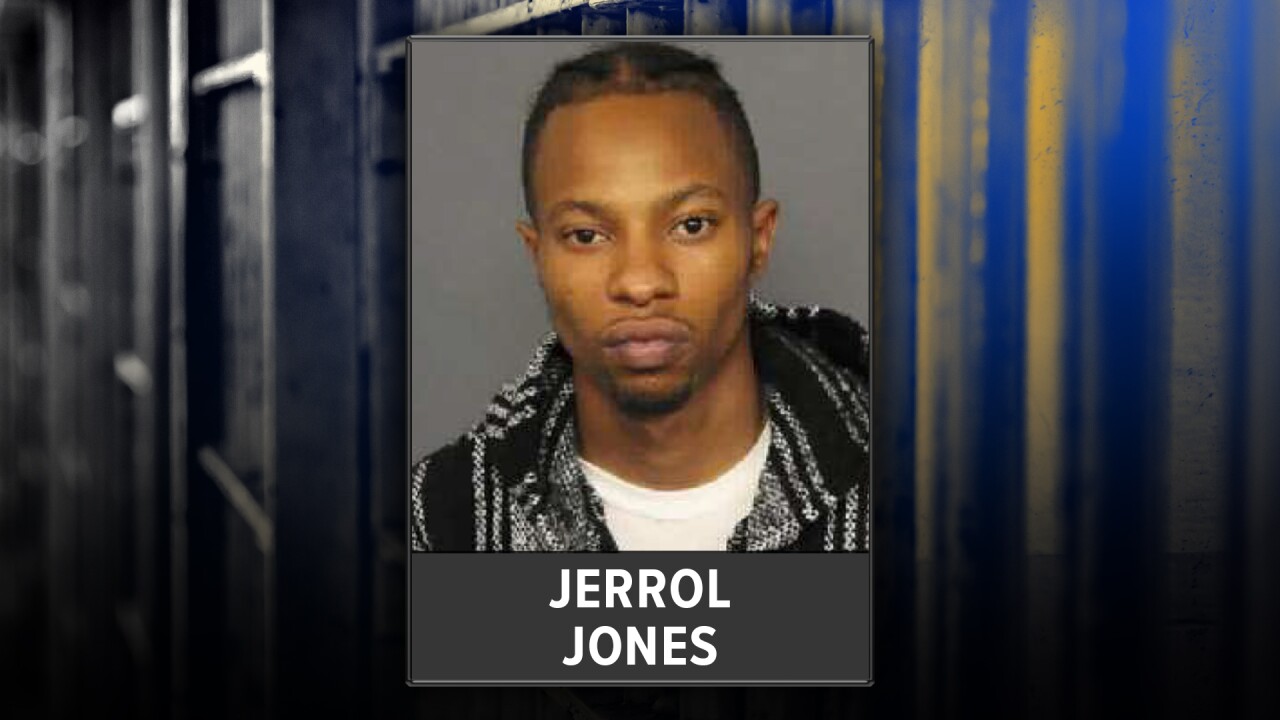 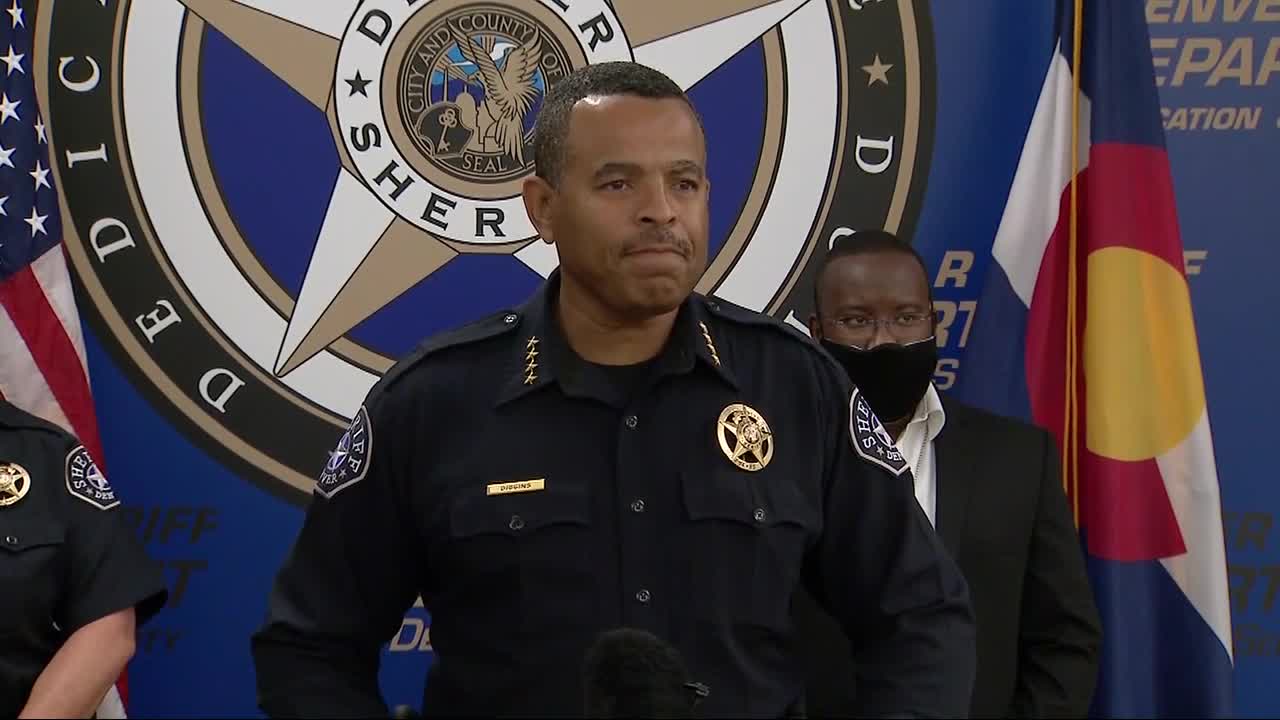 DENVER — Denver authorities on Monday pleaded with an inmate to turn himself in, saying he manipulated the jail's release protocols to escape from the Denver Downtown Detention Center on Sunday afternoon.

Jerrol Jones, 30, was in custody for a probation violation. He used false information to escape the facility at the same time another inmate was scheduled to be released, officials said. The jail is located at 490 W. Colfax Ave., Sunday afternoon, according the sheriff department's spokesperson Daria Serna.

Jones "should be considered armed and dangerous," according to a press release from the department.

Sheriff Elias Diggins, whose first day on the job was Monday, said several teams of deputies are searching for Jones.

"We have made sure that our practices and protocols shall be followed," Diggins said.

The department released surveillance video showing Jones casually walk out of the facility.

Jones was last seen in a navy blue shirt.

The probation violation is related to an offense from April 2016 where he pleaded guilty to illegal weapon possession, according to court documents.

Anyone with information is being asked to call Metro Denver Crime Stoppers at 720-913-7867.