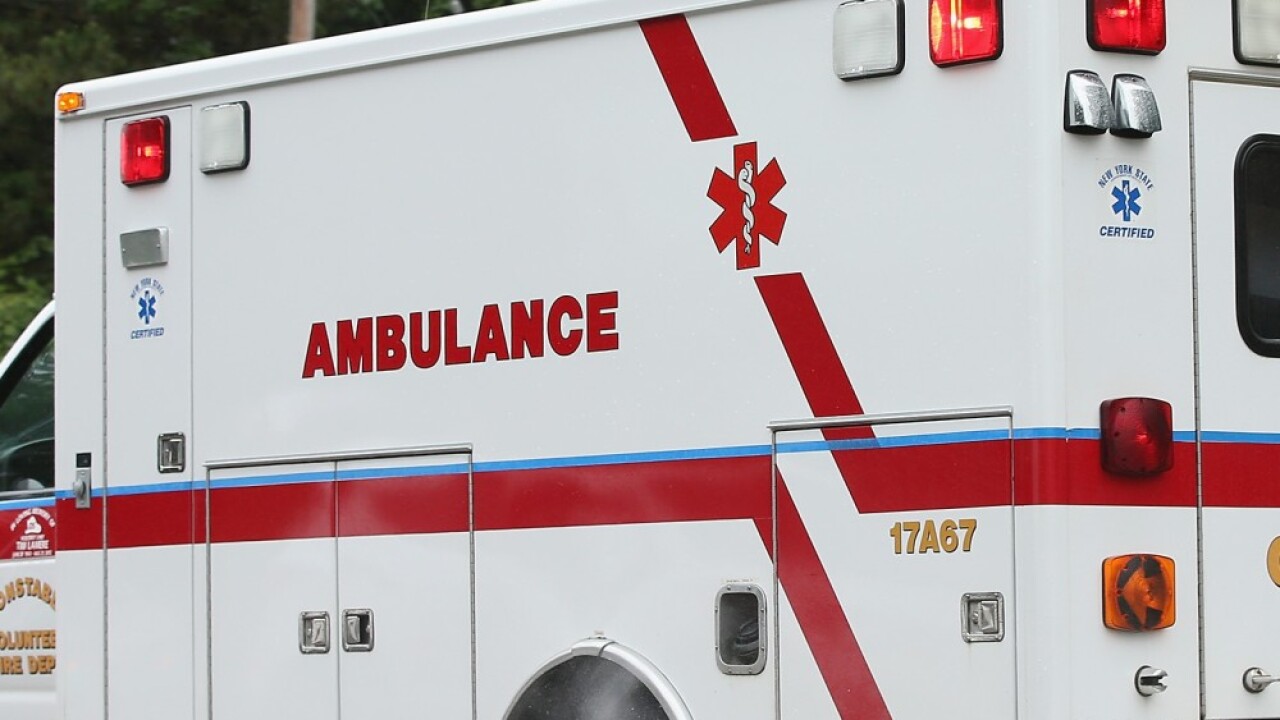 AURORA, Colo. – An initial investigation into the actions of Aurora Fire Rescue personnel who gave a man a sedative to calm him down, which could have led to the man having a cardiac arrest, found the paramedics' actions were consistent and within the department’s established protocols.

On Saturday night, police responded to the area of Billing St. near E. Colfax Ave. on reports of a “suspicious person.”

After contacting the man, a scuffle ensued and the man was taken into custody. Police then called the Aurora Fire Rescue to provide medical attention “due to the level of physical force applied while restraining the subject and his agitated mental state,” reads a news release from the police department.

While on their way to the hospital, AFR personnel administered “a standard medication routinely utilized to reduce agitation,” and several minutes later, the man suffered a cardiac arrest. Life-saving measures were performed and the man regained his pulse, the release states.

“The initial findings indicate that our personnel demonstrated a high level of technical skill and professionalism while providing care to the patient,” reads a statement from Aurora Fire Rescue, who added the Aurora Fire Rescue Medical Direction Team, which is comprised of physicians from University Hospital, The Medical Center of Aurora and Children’s Hospital Colorado, will conduct a thorough post-incident analysis of the treatment provide.

“As with any of our patients, the Aurora Fire Rescue family is hopeful and prayerful for a complete recovery of our patient,” said Fire Chief Fernando M. Gray Sr.

Officials say that due to patient privacy concerns, the AFR will not disclose any more details related to the care that was provided to the patient that evening.