Increase in drivers veering into crowds at rallies/protests, the latest happening in Eaton Saturday

12-year-old boy nearly hit at Back the Blue rally 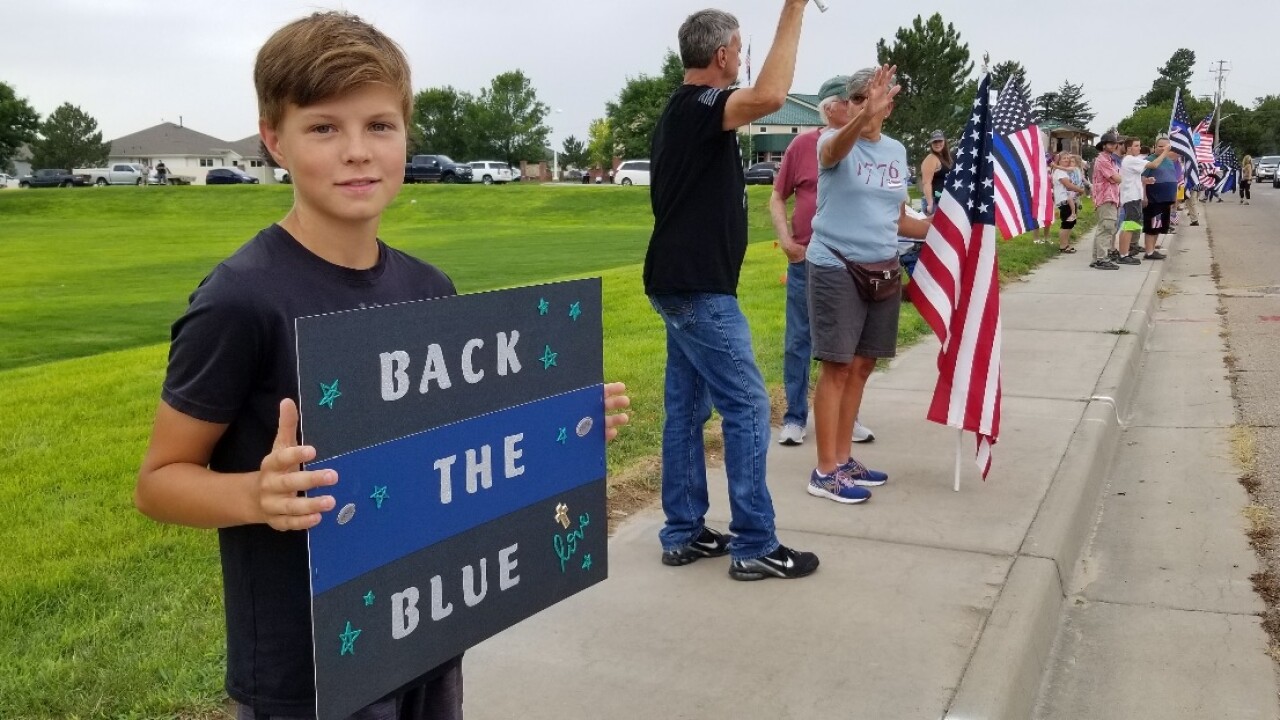 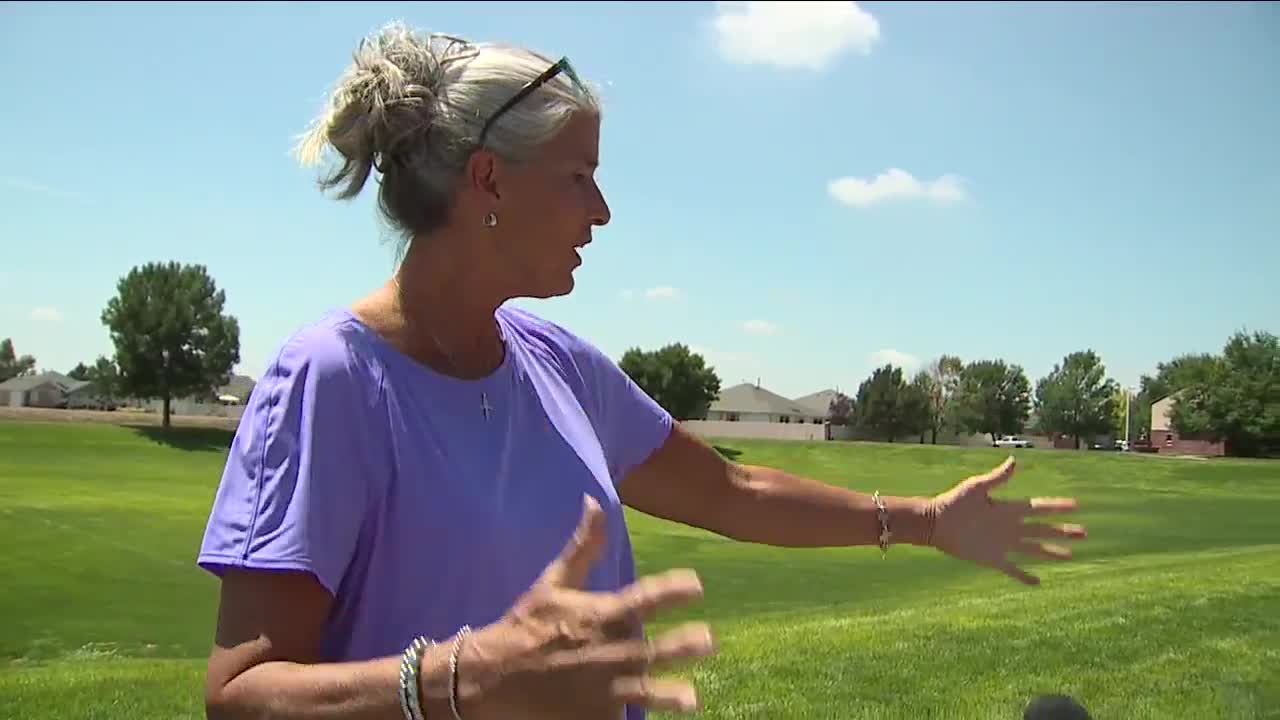 EATON, Colo. -- It's a national problem. Enraged drivers veering into crowds at rallies and protests.

According to one terrorism researcher, there were at least 75 incidents across the country from May 25 through July 25.

The latest happened in Eaton, Colorado just north of Greeley at a Back the Blue rally over the weekend.

A close call that could have had deadly consequences.

“It was pretty scary,” said 12-year-old Grayson Zeller. “Everyone ran, and no one got hurt. I was about five to 10 feet away from him.”

The rally went from peaceful to hostile quickly.

“This guy came through going eastbound and he was flipping everyone off, doing stuff like that,” Grayson said.

Grayson’s 19-year-old brother, Harrison, was at the rally, as well. Harrison says it was about showing support for their dad who is a state patrolman and other family members who are police officers.

“I just think police officers don’t get the respect they should from people,” Harrison said. “Show them that I care for them, they are loved - and people respect what they do.”

Moments after the driver passed by the first time, he came back heading in the opposite direction.

“He swerved back around and turned back into the crowd,” Grayson said.

“We were standing on the side of the street that he came in on,” Harrison said.

“And he comes back this way and right up on the sidewalk,” said Shelly Donahue who was also attending the rally. “Lots of people are here. It could have been really, really bad.”

Donahue was there with her small grandchildren.

Remarkably, she says the man drove right through a gap in the crowd and eventually back up onto the roadway without hitting anyone.

“He kind of clunked onto the road and he kind of bounced the car to get control of it,” Donahue said. “He didn’t hit anybody, but it was close.”

It’s the latest in a series of similar incidents – including another over the weekend where a driver is seen barreling through a crowd of people protesting racial injustices in Aurora on behalf of Elijah McClain.

“We’ve lost our family values, our biblical principles,” Donahue said. “There were other people here protesting. They had their signs and there was no conflict. That’s the beauty of living in America; we can do that. We can have a difference of opinion and be kind.”

Fortunately, for Grayson, Harrison and others, quick reflexes and instincts helped them avert disaster.

“I kind of knew what was happening and what I should do,” Grayson said. “So, I ran in the opposite direction.”

“I think that a lot of people just need to understand that you can have different opinions in this country and get along,” Harrison said. “You don’t have to try to hurt each other, obviously.”