Inclusive playground for children of all abilities to open in Aurora 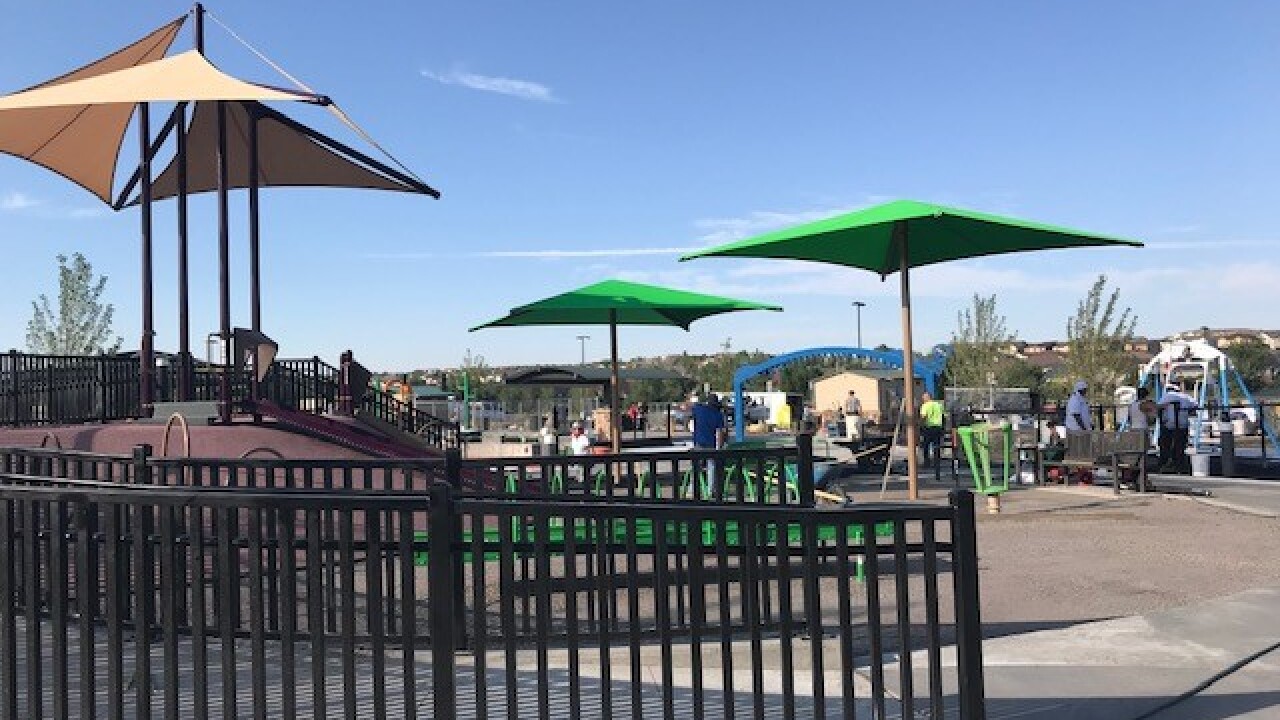 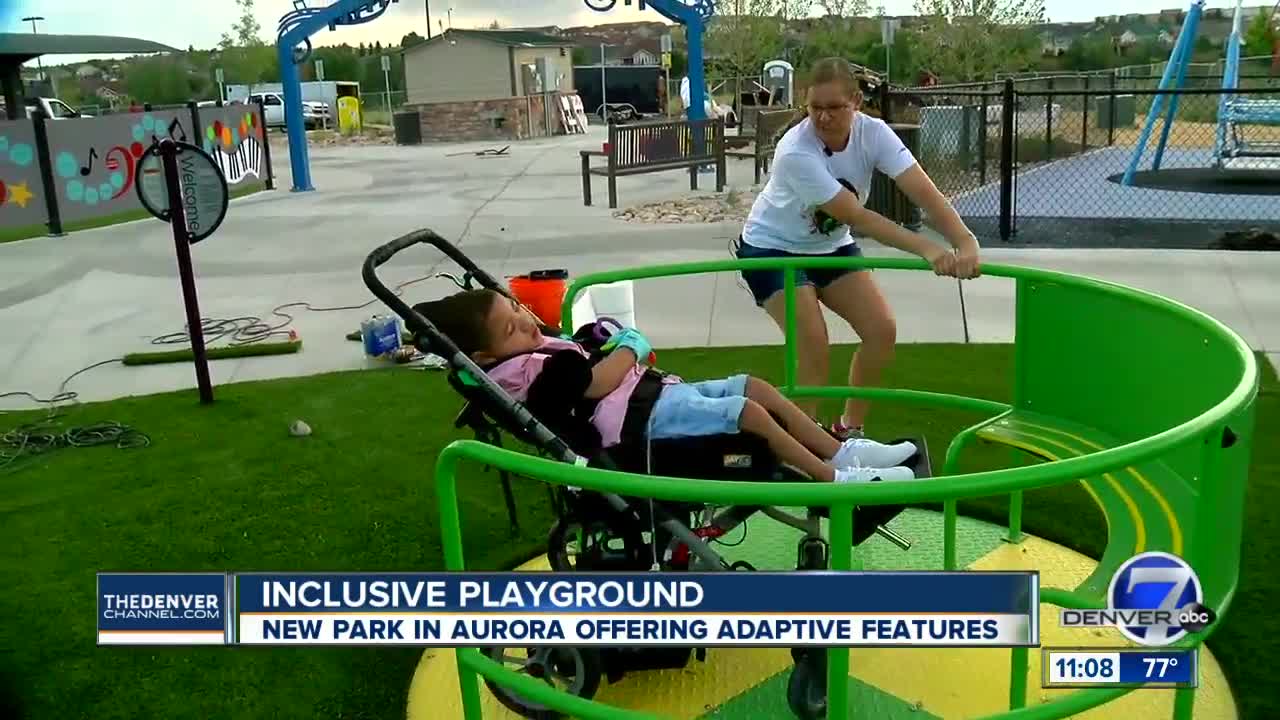 AURORA, Colo. — The city of Aurora will host a grand opening for a new inclusive playground at Red Tailed Hawk Park on Saturday.

The park, which will be the first of its kind in Aurora and in the Denver metro area, features a zip line, wheelchair-accessible swing, spinner, and sensory elements for children of all abilities.

“We’ve done studies and surveys of different inclusive parks in the area and we’ve heard that people will come 12-15 miles just to come to a playground like this,” said Erin O’Neill, the Superintendent of Marketing and Special Events for Aurora.

The park was inspired by a 9-year-old Aurora resident named Ashaun.

Ashaun uses a wheelchair that makes it difficult for him to explore certain playgrounds.

Two years ago, when the Make-A-Wish Foundation reached out to Ashaun’s family wanting to grant a wish for him, his family had a good idea of what his wish would be.

“Ashaun used to have the ability to play but through child abuse lost that ability. … Although he couldn’t verbalize exactly what he wanted his wish to be, we tried to really think about what would make him the most happy,” said Ashaun’s mom, Jamie Jenkins.

Jenkins began meeting with the city and developing an idea for a fully inclusive playground which is now a reality at Red Tailed Hawk Park.

Jenkins said this will be a gift for so many families with children like Ashaun.

“If you go to the first floor of children’s hospital and you sit there for an hour, you’ll realize how many families have children similar to Ashaun or with other medical needs or developmental delays that could benefit from a park like this," said Jenkins..

The grand opening event will be held Saturday from 9 a.m. to 11 a.m. at Red Tailed Hawk Park, which is located at 23701 E Hinsdale Way in Aurora.