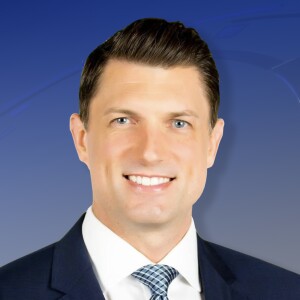 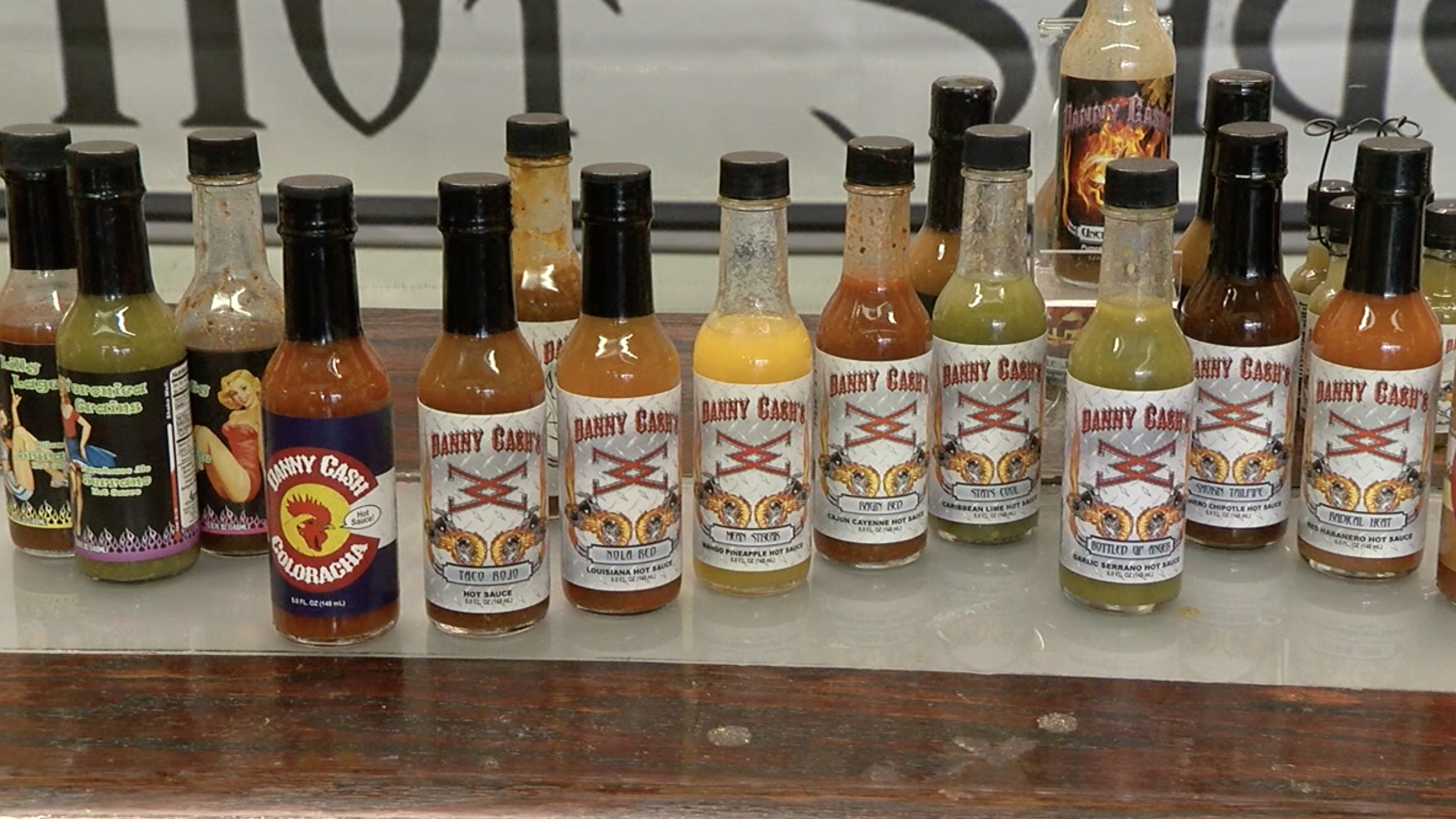 Eighteen years ago, Danny Cash needed to spice up his life, so he went to the grocery store, picked out ingredients, and started making hot sauce. 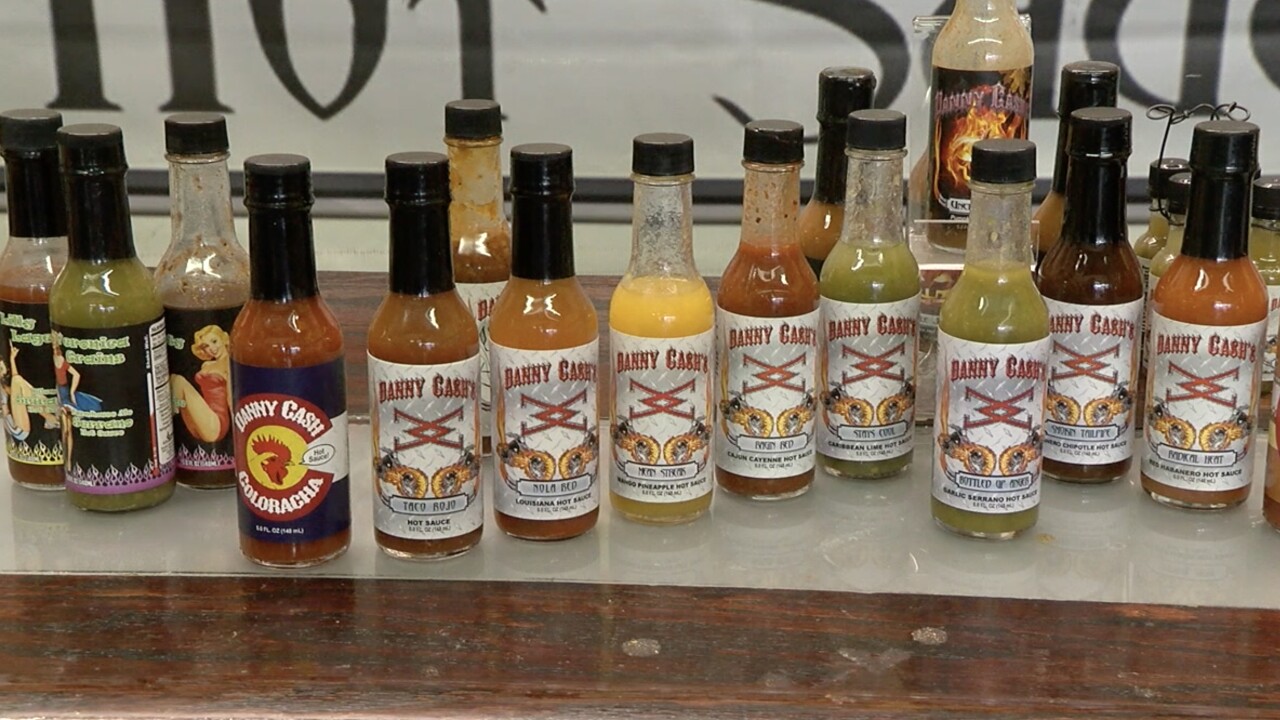 DENVER — Much of Colorado’s culture we can taste in our foods — it’s chiles and spices, barbecue and beer.

Locally made Danny Cash Hot Sauce is infusing those flavors and more into a bottle that can literally have your name on it.

Eighteen years ago, Danny Cash needed to spice up his life, so he went to the grocery store, picked out ingredients, and started making hot sauce.

“I just put together the flavors that I wanted out of hot sauce,” said Cash, who founded and owns the company. “I was sick of just color-tinted vinegars, so I wanted to make my own stuff out of food.”

The garlic serrano hot sauce was his first one, and he says the recipe hasn't changed since.

“It’s still my version of the world's perfect hot sauce,” Cash said. “It's 15 percent of our yearly sales in that one sauce.”

“A lot of the times our recipes, or my recipes that I come up with, are in the middle of the night,” Cash said. “And I hope to remember them in the morning. Then I’ll jot things down on a sticky note and give it to the crew.”

The creative juices initially began flowing out of their church kitchen. Hence the name of one of their sauces: "Salvation".

Now you can find their products in dozens of restaurants across the Denver metro area and around the world.

“We weren't just doubling our business every year, we were multiplying it by 10 to 15 a year for the first eight years of business,” Cash said.

Many of their customers come by word of mouth.

The company also invites the public to their retail store in Sheridan to hang out and sample for themselves.

They’ll even bottle some for you under a customized label.

“Customers can range anywhere from a couple having a baby, and they want a barbecue sauce with a custom label on it for their baby shower, to wedding labels, to Realtors using it as business cards,” Cash said.

Because nothing speaks to our personalities quite like a favorite hot sauce, and he has at least one that pairs well with you.

“Hot sauce is like wine,” Cash said. “You do not only have to get the boxed stuff that tastes like a box.”

Cash’s personal favorite hot sauce right now is called “Multiple Personalities," which he said is the perfect blend of spicy and sweet.

To learn more about his business, including an extended interview with Danny Cash, look for the "In Good Company" section of the Denver7 streaming app.