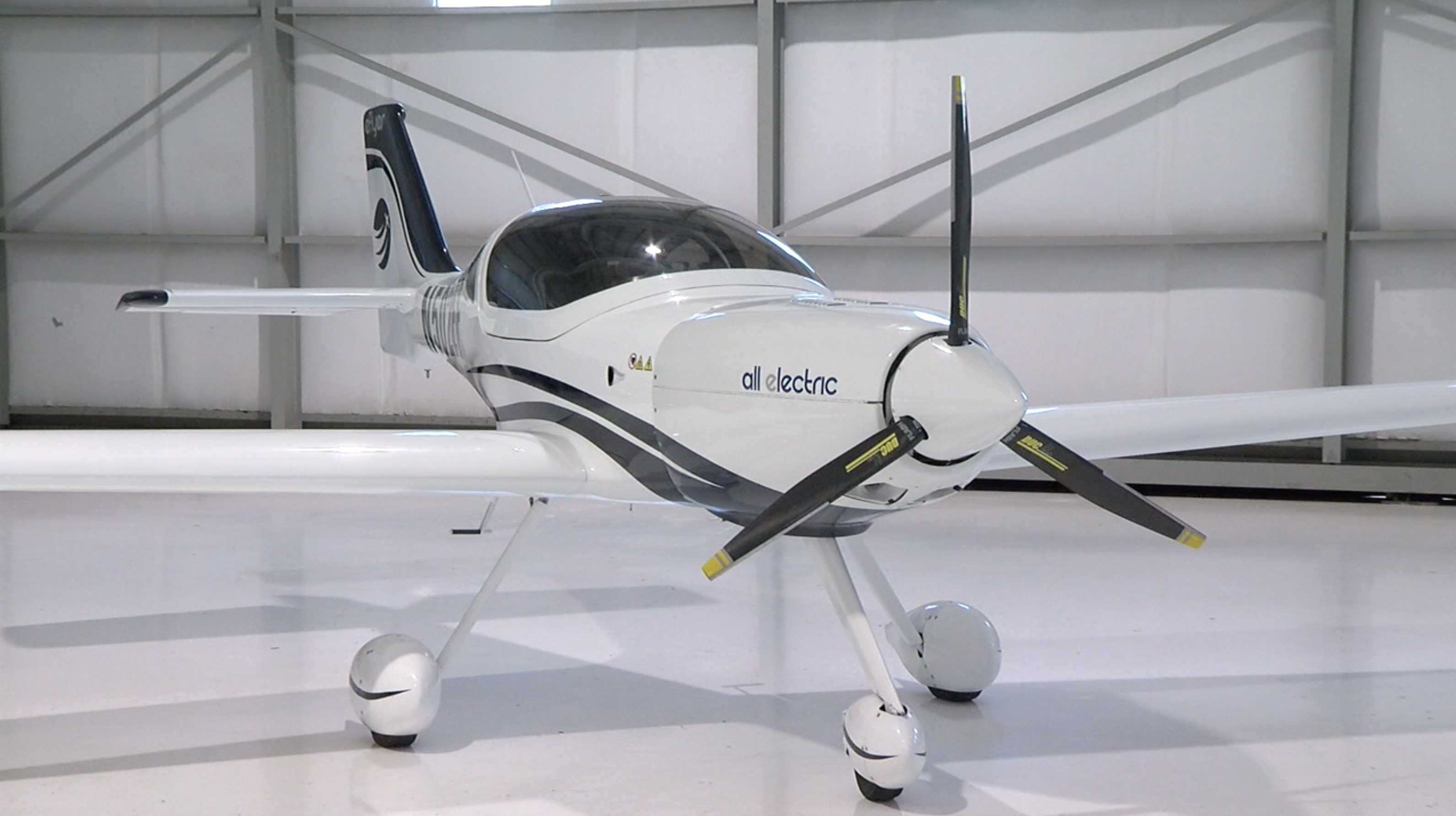 Bye Aerospace in Centennial is close to launching an airplane built for the on-demand passenger market. 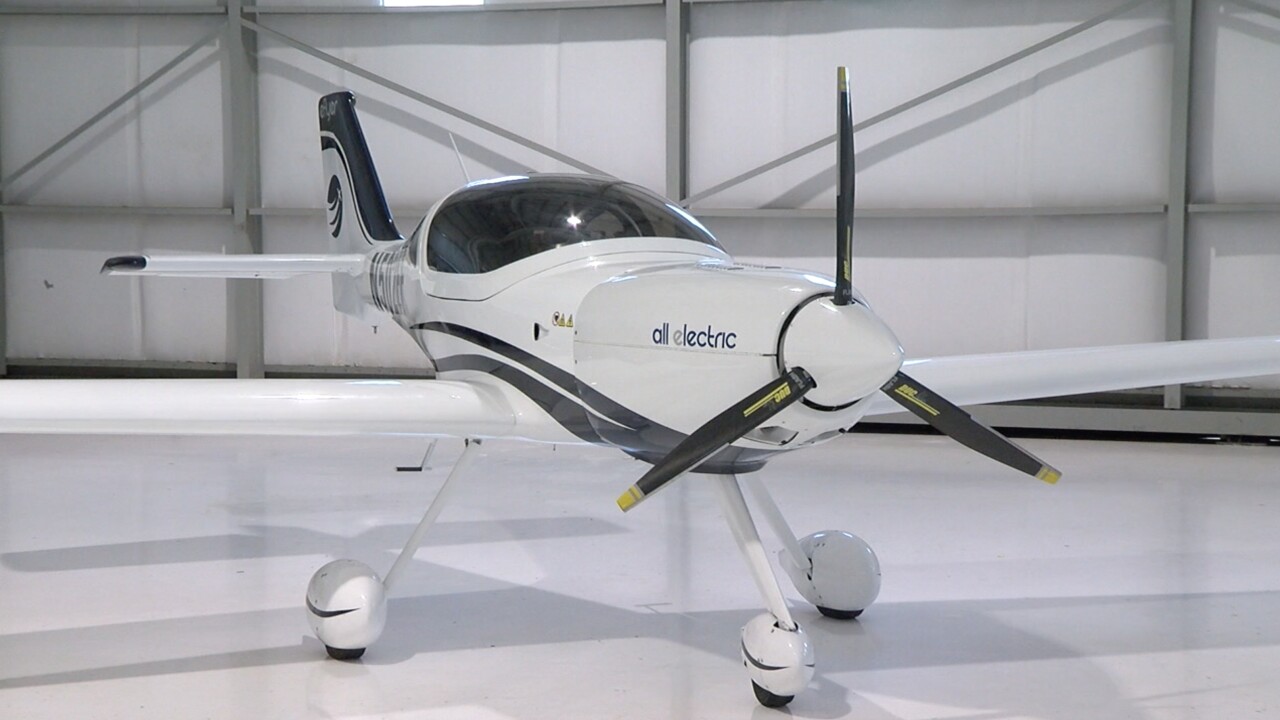 CENTENNIAL, Colo. — As Colorado grows, transportation is trying to evolve with it, and everyday commutes may involve air travel in the near future.

Bye Aerospace in Centennial is close to launching an airplane built for the on-demand passenger market.

“This is an extraordinary aircraft right here,” said Bye Aerospace founder and CEO George Bye. “In every way, electric is cool.”

The current high cost to fly and train in legacy aircraft is a big reason for a worldwide pilot shortage. Bye’s eFlyer would make flight school much more affordable.

“It’s a sports car,” Bye said. “But it's designed to train pilots.”

There are also plans to expand to a four-seater for commercial use.

“And even eventually to a nine-seat aircraft,” Bye said. “Where on-demand air taxi, regional airline-type services can be imagined in the five-year, ten-year time frame.”

The eFlyer is about halfway through its FAA certification, and isn't expected to be production-ready until late 2021.

“It hasn't been done before,” Bye said. “There's not a textbook that says, ‘Okay, here's how you bring the world's first electric aircraft to market.’”

Most of the cost savings come from not needing fuel.

Bye says the battery life of the eFlyer is about three to three and a half hours of flight time, giving it plenty of power for regional routes.

It already has the attention from those who see common air travel as the transportation of the future.

Bye Aerospace has signed a contract with OSM Aviation Academy in Sweden to train pilots and use the eFlyer aircraft for an Uber-like air service launching in Los Angeles soon.

To learn more about Bye Aerospace and other emerging companies we've featured, look for the "In Good Company" section on the Denver7 streaming app.