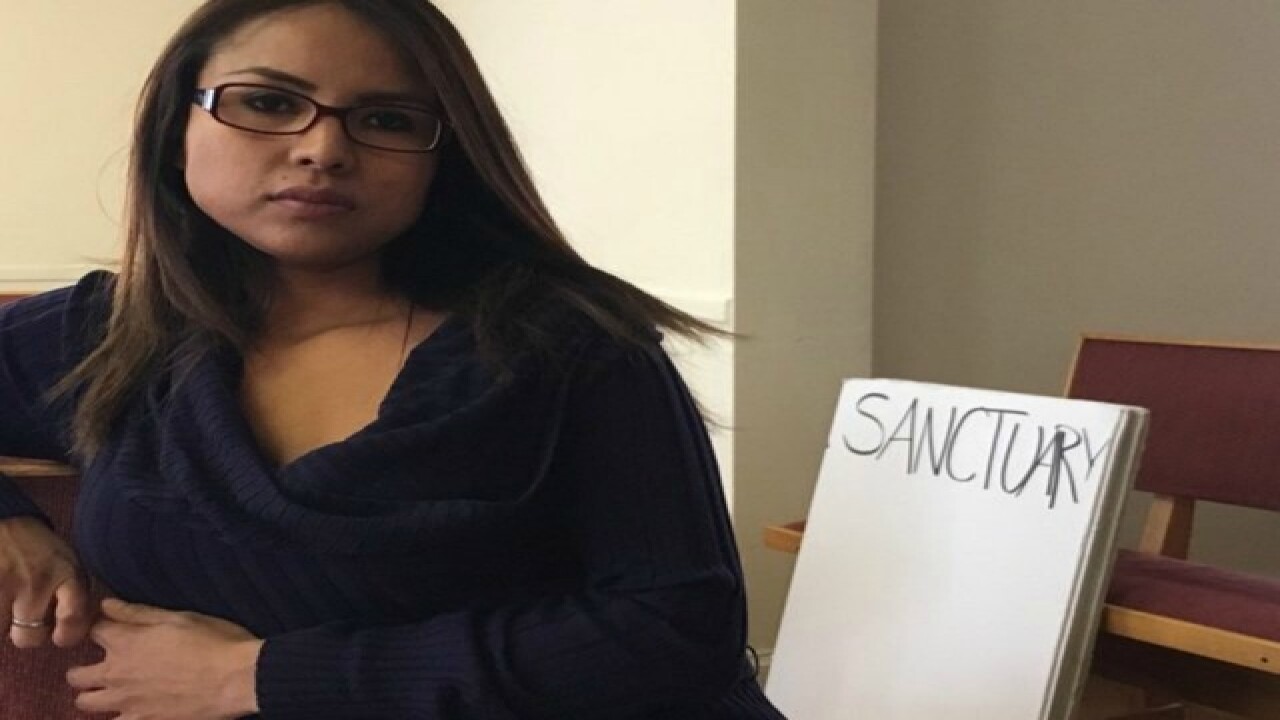 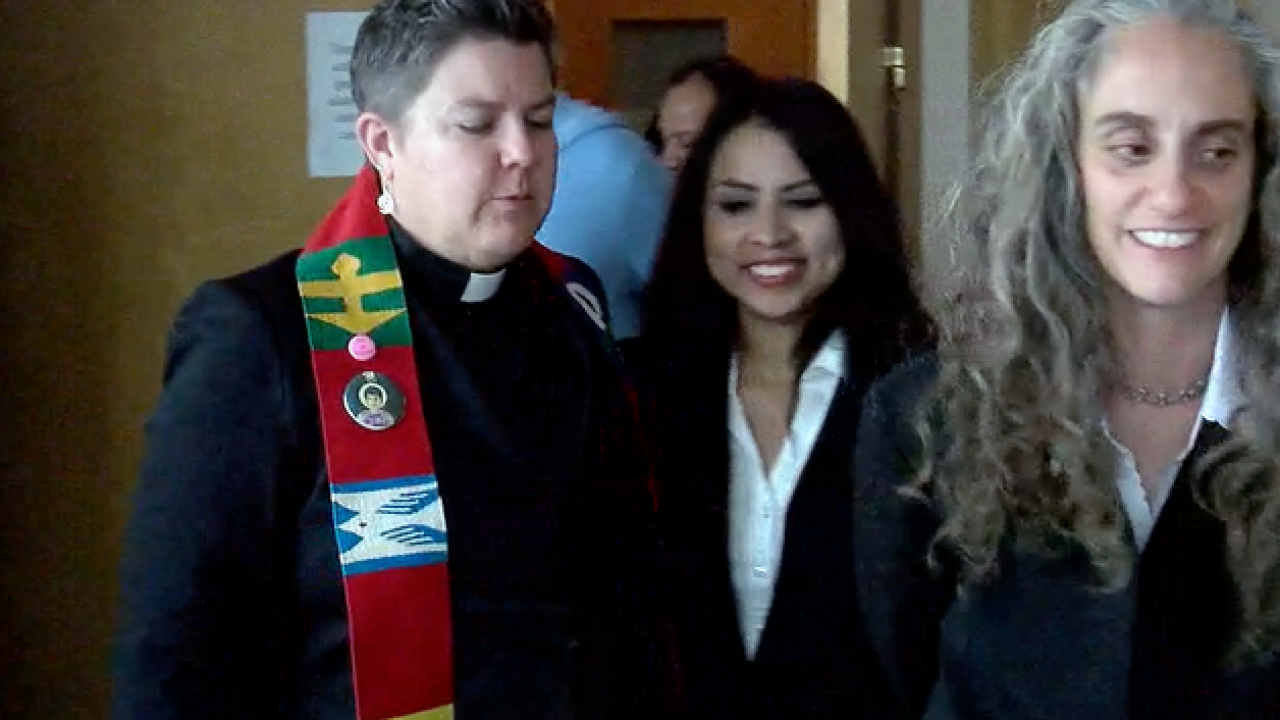 GOLDEN, Colo. – An undocumented woman who has spent the past five months living in sanctuary at a Denver-area church made it through a court appearance in Jefferson County Wednesday without being picked up by federal immigration agents.

Ingrid Encalada Latorre made the court appearance to try and fight a plea deal she made after an arrest for using false documents while working at a nursing home in 2010. A prayer service was held at the courthouse ahead of the hearing.

She has been in sanctuary at the Mountain View Friends Meeting since late November, when she was again scheduled for deportation and removal. She first entered the U.S. in 2000 to live with her aunt, who is a U.S. citizen, and to pursue an education, according to her lawyer.

Latorre, a mother to two boys, aged 8 and 17 months, who are U.S. citizens, said in court that she left sanctuary at the church Wednesday to fight her plea deal and stay with her family. The native of Peru is trying to get the felony she pleaded guilty to reduced to a misdemeanor to help her immigration case.

She has already completed 4.5 years of probation, paid nearly $9,000 in back taxes and spent more than $30,000 fighting her deportation order, according to her lawyer.

“I am so relieved to have this first hearing behind me and to be back safely with my family,” she said after the court hearing. “I hope Immigration and Customs Enforcement will consider my stay of deportation request and allow me to return home with my two boys while I await further hearings.”

Her attorneys and supporters say she got bad legal advice when she was first arrested and advised to enter a plea deal.

“Ingrid only became aware of the impact of the poor legal advice she received when, in the spring of 2016, an immigration judge explained the decision to deny her cancellation of removal as being driven by the plea decision. She immediately sought a second legal opinion, but everything was happening too fast to immediately halt her deportation” stated Jennifer Piper of the American Friends Service Committee. “We encourage Immigration to review the recent stay submitted by Joseph Law Firm and consider allowing her to return home while the court determines whether to reopen her case or not.”

Latorre is one of several undocumented immigrants in the Denver area who have sought sanctuary at area churches, and her story is among several recently involving federal immigration agents’ crackdown on people living in the U.S. illegally.