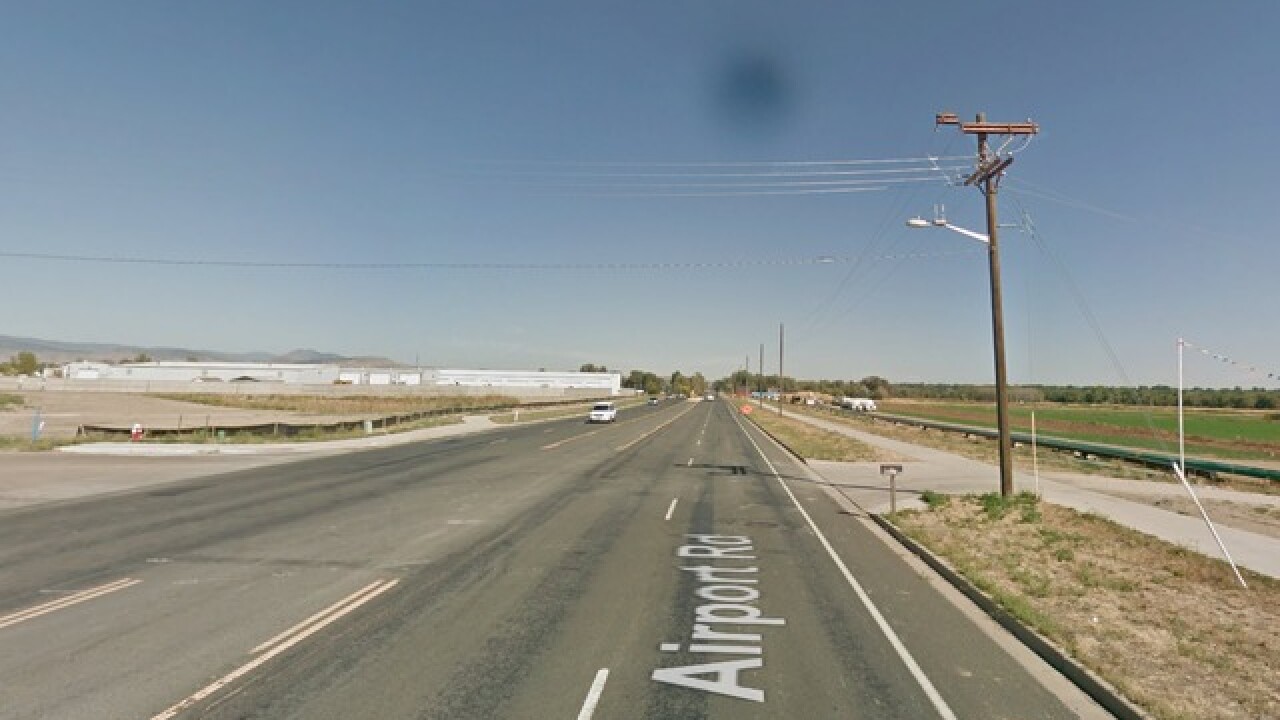 At 11:15 a.m. Thursday, deputies with Boulder County Sheriff’s Office and rescue personnel from the Hygiene Fire Department and AMR Ambulance responded to a report of a parachutist down on the 10000 block of Airport Road. The area is east of Vance Brand Airport.

When they arrived at the scene, they found a 29-year-old man from Illinois on the ground. His parachute was still attached to him, but it was tangled in the above power lines, according to the sheriff’s office.

The man had been skydiving with several others from Mile High Skydiving at the Vance Brand Airport. He became off-course and then got tangled in the power lines of a nearby farm.

The power line contained 7,200 volts but blew a fuse when the parachute came into contact with the lines, according to Longmont Power & Communications. Several residents in the area were without power for a brief period. Power was restored after the parachute was removed.

The injured man was conscious and breathing when rescuers arrived. He was transported to Longmont United Hospital "with a probable back injury," according to the sheriff’s office.

He is an experienced skydiver and is licensed to jump alone.

The National Transportation Safety Board and Federal Aviation Administration were notified of the accident, and the FAA is handling the post-incident investigation.