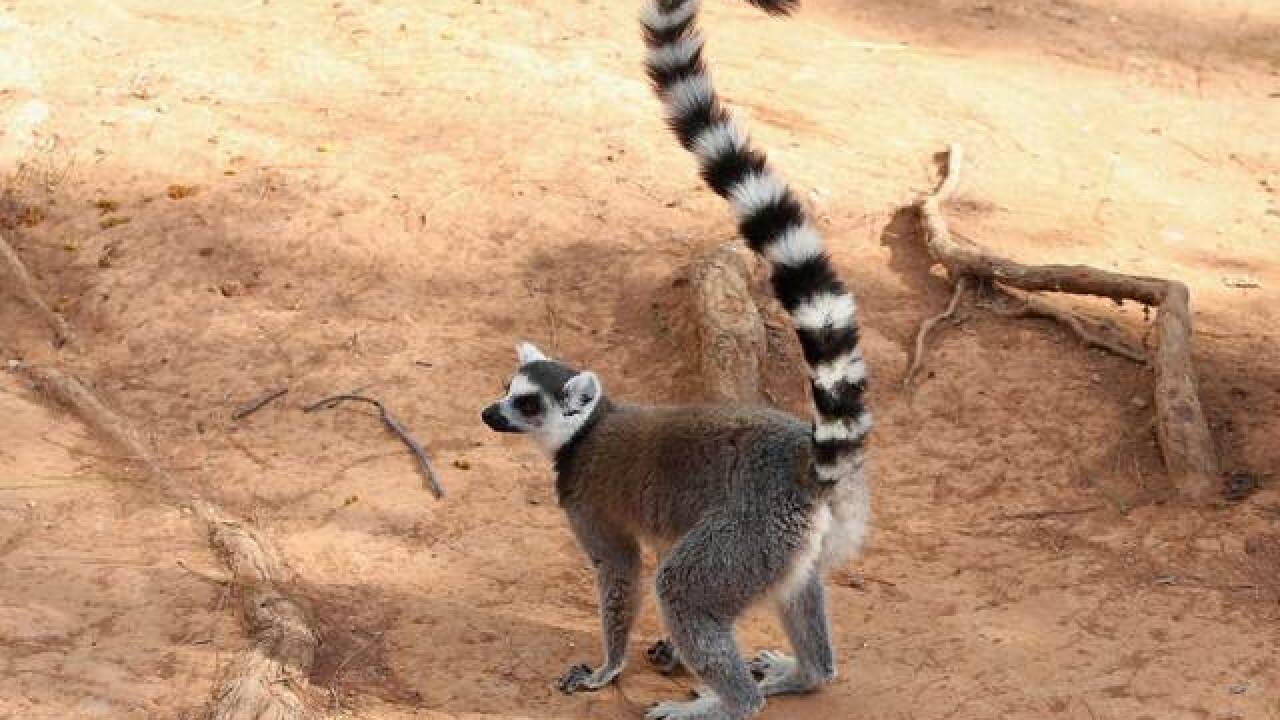 BOULDER COUNTY, Colo. -- An illegal pet lemur that bit a 2-year-old girl in downtown Nederland has been sent to a wildlife sanctuary in Florida.

The primate, named Oliver, received a clean bill of health after he was placed on a 30-day quarantine as a precaution, according to The Boulder Daily Camera. Oliver is now at the Endangered Primate Foundation, a sanctuary in Jacksonville, Florida.

The girl was not seriously injured when she was bitten at a carousel July 20.

Colorado Parks and Wildlife area manager Larry Rogstad has said the agency was aware of the lemur, and its owner had been told it was illegal.

Oliver's former owner was cited for having an aggressive animal.