Ikon Pass unveiled, with access to several Colorado ski areas and others across North America 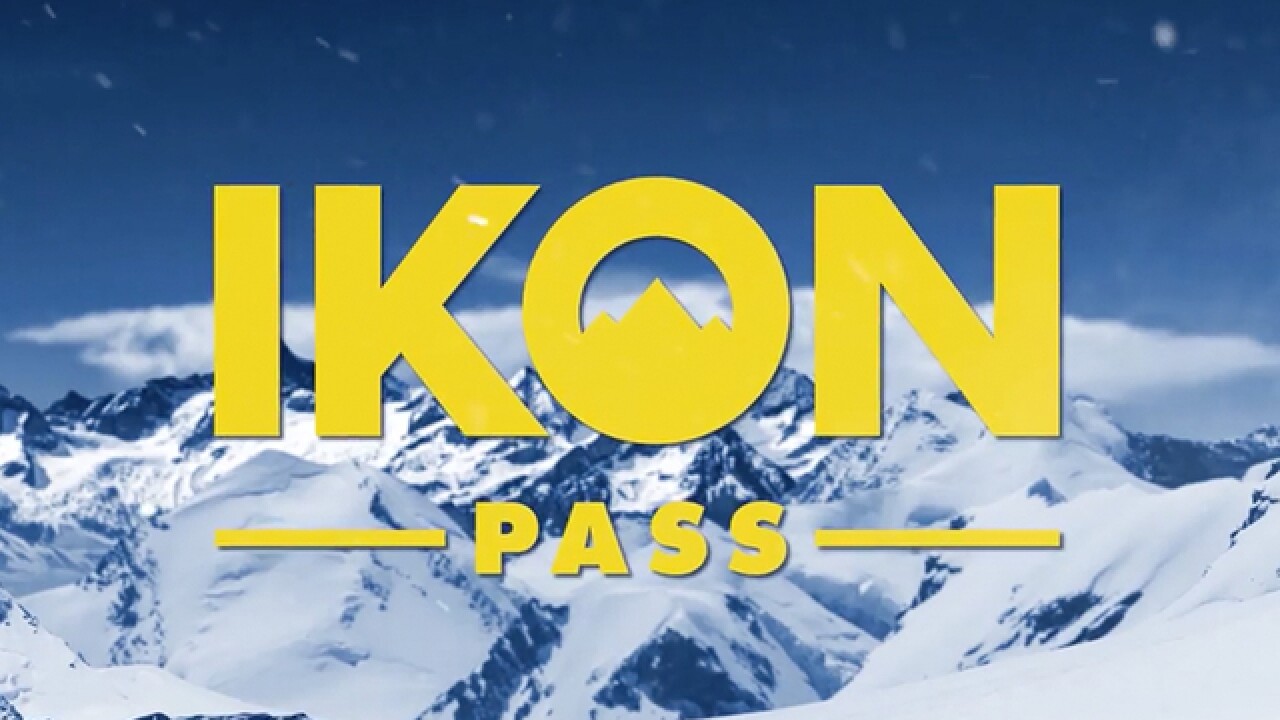 DENVER – The much-discussed Ikon Pass , put together by a collective of North American ski resorts in hopes of rivaling Vail Resorts’ Epic Pass, was officially unveiled Thursday with several options to ski and ride in Colorado.

The Ikon Pass is the product of Alterra Mountain Co., a recently-formed group of 26 ski resorts in the U.S. and Canada. Some of the resorts are partners of Alterra’s.

In Colorado, both passes will get you unlimited access to Copper Mountain, Winter Park and Eldora.

The base pass will include tighter access to some of the resorts and holiday blackout dates. Both Ikon passes go on sale March 6.

The pass will attempt to rival the Epic Pass , of which Vail Resorts sells about 750,000 a year, according to The Denver Post . Various levels of Epic Passes sell from between about $330 for the Arapahoe Basin-Keystone pass, and up to $859 for the full Epic Pass. There are also options in California, Utah, Australia, Minnesota, Michigan, Wisconsin, Europe and Whistler, British Columbia.

More information about the Ikon Pass can be found here .