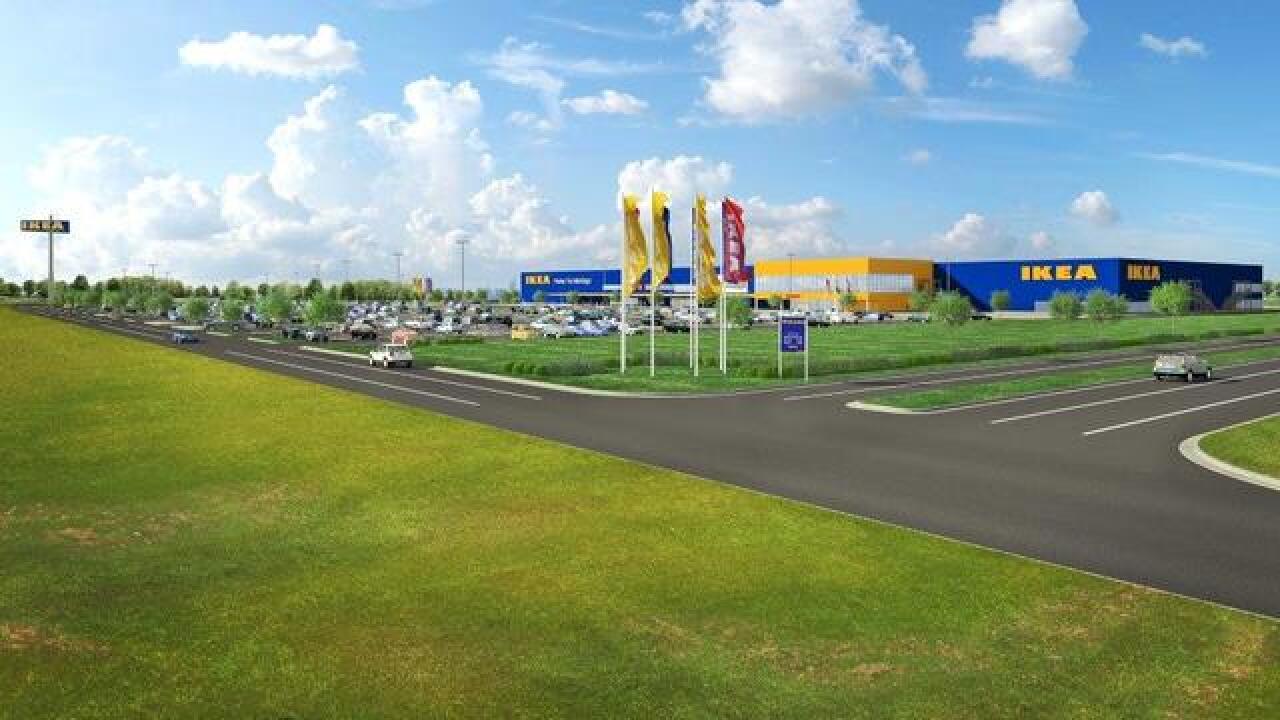 IKEA
<p>Furniture retailer IKEA plans to open a 2nd Colorado location near I-25 and Highway 7 in Broomfield.</p>

BROOMFIELD, Colo. – Fans of furniture chain IKEA won’t have to travel to Centennial to get their fix of Swedish-designed furniture in a couple years.

The company on Thursday announced official plans to open its second Colorado location near I-25 and Highway 7 in Broomfield. IKEA bought the land last year and announced plans to build there but this week’s announcement establishes a construction timeline.

Construction on the 400,000-square-foot building and its 1,500 parking spaces could begin as soon as next spring, with the store expected to open in the summer of 2019.

The company says construction of the store will create more than 500 jobs and about 300 people are expected to work at the store once it’s up and running.

IKEA’s Centennial store, the first in the state, opened in 2011.