Owner: What kid wouldn't want to eat in a tent? 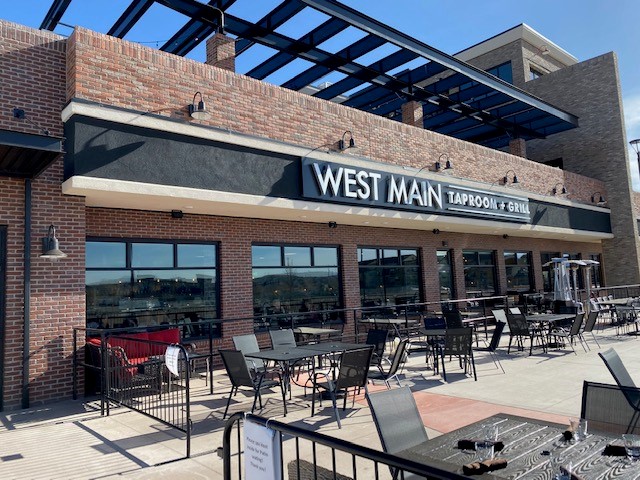 More than a dozen counties, including those in metro Denver, are currently in red on the COVID chart. 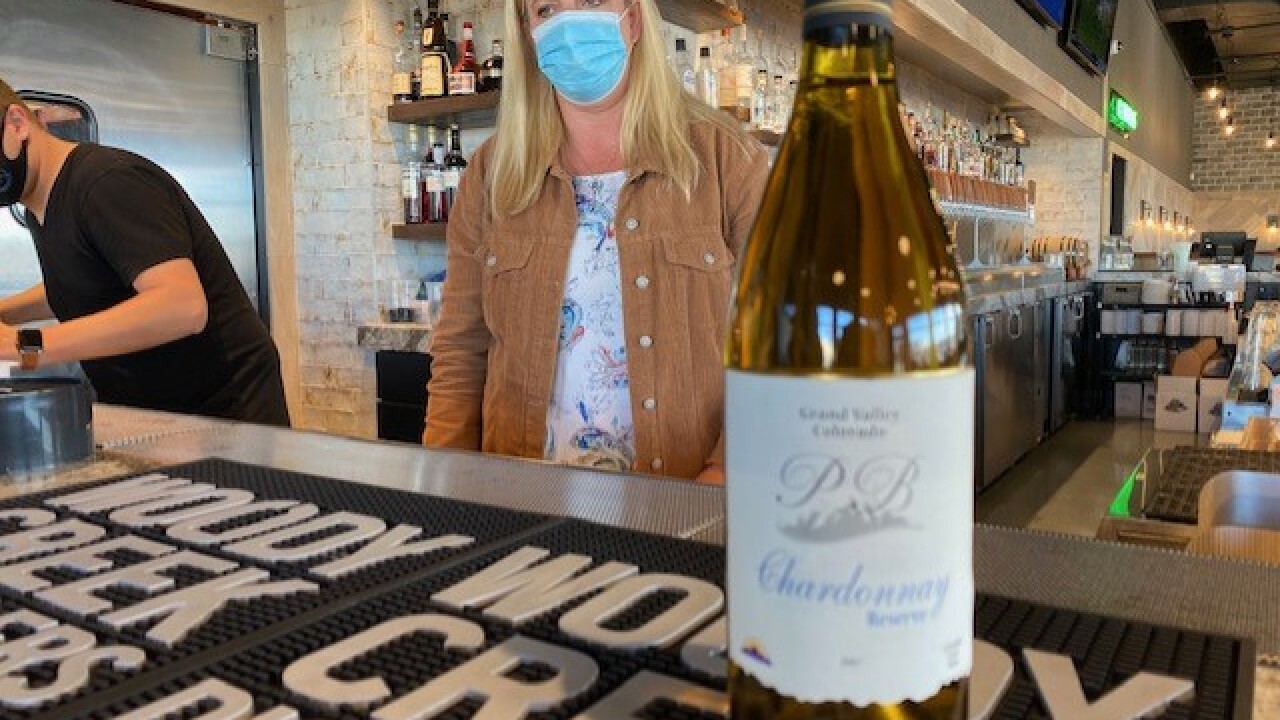 PARKER, Colo. -- More than a dozen Colorado counties, including those in metro Denver, are now in the red zone on the state's COVID-19 dial. That means gatherings are limited, indoor events are not allowed, restaurants can only serve on the patio, or take-out, and last call is at 8 p.m.

Pam Briere, owner of West Main Taproom and Grill in Parker, is not happy with the renewed restrictions.

"There's been a lot of crying. I can't even describe the emotions. There's a lot of anger and sadness," she said.

Briere, who also owns a restaurant at Eppley Airfield in Omaha, said with all the steps the industry is taking to keep customers safe, she doesn't believe people are contracting COVID-19 at restaurants. She said it's more likely they're contracting it at big box stores that don't have staff wiping down all the surfaces customers touch.

Briere told Denver7 she opened West Main, which features locally sourced food, local craft beer and local wines, on February 9, and had to close it temporarily during the March shutdown.

"I furloughed 80 employees," she said. "It was horrible."

She said she kept four staff members to handle take-out orders, but "sales weren't nearly enough to cover rent, loan payments, payroll, taxes, or utilities. It was just enough to get by."

She said when Gov. Polis allowed restaurants to re-open indoor dining last May, at 50 percent capacity, she asked her landlord for permission to set up tables outdoors. He granted her request.

"That patio is the reason I made it through the summer and it's the only reason," she said.

Now, with Douglas County among the counties moving into the red zone, she's looking at another round of lay-offs.

"It's a hard time for everyone," said Lauren Mengert, the restaurant's food "quality control" expert. "I got through it once. I'll get through it again."

Briere said she is so concerned about her staff, she wrote to Tri-County Health and Governor Jared Polis.

"I told them it's the holidays. I employ people who have families. They need to support themselves," she said.

The restaurant owner is now scrambling to save her business. She said take-out alone will not cut it.

Briere knows there's a big difference between dining outside when its warm, and when its cold.

She said she considered purchasing a large tent to seat customers on one of her patios, but the $30,000 price tag was prohibitive.

So, at a customer's suggestion, she purchased 29 smaller ice fishing tents and portable heaters.

"We're going to advertise it as a 'personal dining experience' for a party of 4, or party of 8," she said.

Her hope is that families with kids, who are learning remotely again, will be itching to to get out of the house every now and then for a meal.

"It will be interesting to see if the tents, during the day when it's cold, if families will come out, because what kid doesn't want to go eat in a tent," she said.

Each tent will be sanitized between use, just like the tables and chairs inside.

"We're going to need about 20 minutes between each reservation to clean the tents and tables," Wiard said.

Briere told Denver7 she asked her loyal customers if they'd consider an individual tent dining experience, and they said, "yes."

She ordered the tents from Amazon, and said they're due to arrive later this month.

She said she also drove to several Lowes and Home Depots in search of portable heaters.

In spite of limits on how many she could purchase at each store, she managed to get enough to heat up every tent.

"It will appeal to the kids and be a getaway for the parents," she said, adding, "If I can fill those tents, then I don't have to let anybody go."

Like many other business owners, Briere is stressed out, but optimistic.

She said she can see a light at the end of the tunnel and knows it's not a train.