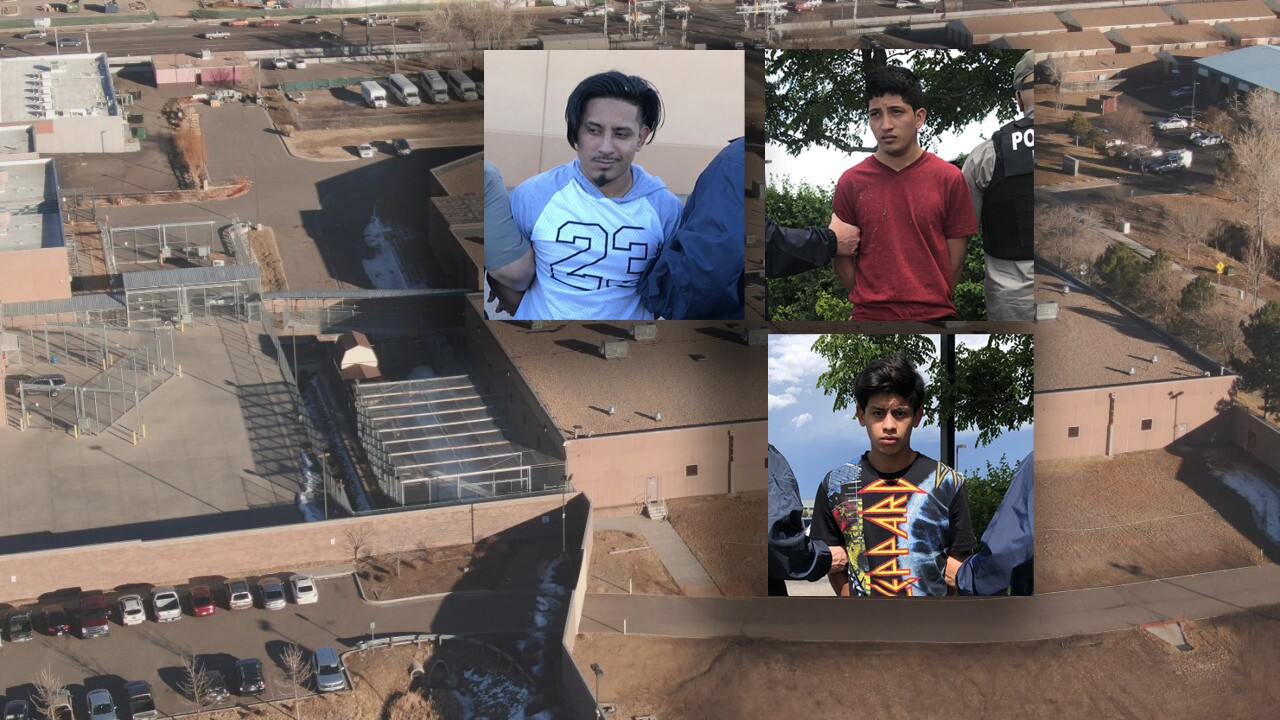 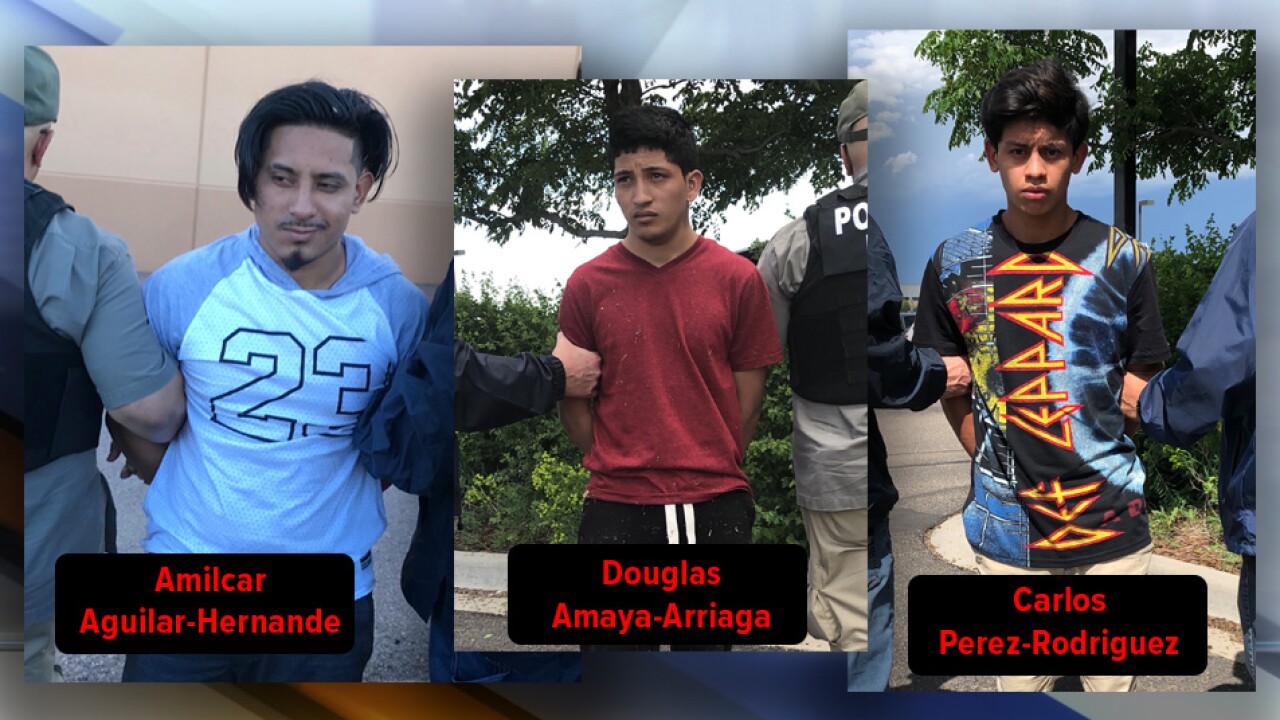 DENVER – The three detainees who escaped an immigration detention facility in Aurora on Sunday have been captured, officials announced on Friday.

The escapees were found in three different locations but had spent several nights together in a safe house in Colorado Springs after the escape, according to an Immigration and Customs Enforcement news release.

Amilcar Aguilar-Hernandez, 23, from El Salvador, who is currently a suspect in a rape case in Fort Carson, was found in Colorado Springs, where ICE officers took him into custody.

Aguilar-Hernandez was sleeping at a job site to avoid being recaptured, an ICE news release said.

The other two escapees from Honduras — Douglas Amaya-Arriaga and Carlos Perez-Rodriguez — had no criminal history. The 18 year olds were arrested in the Denver area.

Amaya-Arriaga was found at a home in suburban Denver, where another undocumented immigrant agreed to harbor him, the news release said. Perez-Rodriguez was arrested by ICE officers as he left an apartment in Denver.

Investigators learned that the men had spent three nights in a safe house in Colorado Springs, where they hoped to earn enough money to leave the state, the news release said. The trio split up from the house once they were recognized.

The three men escaped from the immigration detention facility in Aurora around noon Sunday. ICE officials said the detainees escaped by scaling a 15-foot chain link fence and then a wall in the recreation area.

The Contact7 Investigators learned, and confirmed with Aurora police, that employees from ICE called the Aurora Police Department at 12:12 p.m. Sunday about the escape. Police officers did not respond to search for the escapees until 12:47.

An APD spokesman told Contact7 that officers in the department were tied up on a situation where 15 people were reported to be fighting. At that scene, a police officer was injured, the spokesman said. Other officers were assisting in a different call about a possible structure fire at the time ICE called about the escapees.

Aurora Police searched the area near the holding facility, located at 3130 North Oakland Street, but did not respond to the facility's address, Contact7 learned. A spokesman from the Aurora Police Department did not dispute this.