Ice castles returning to Dillon this winter; expected to open in December 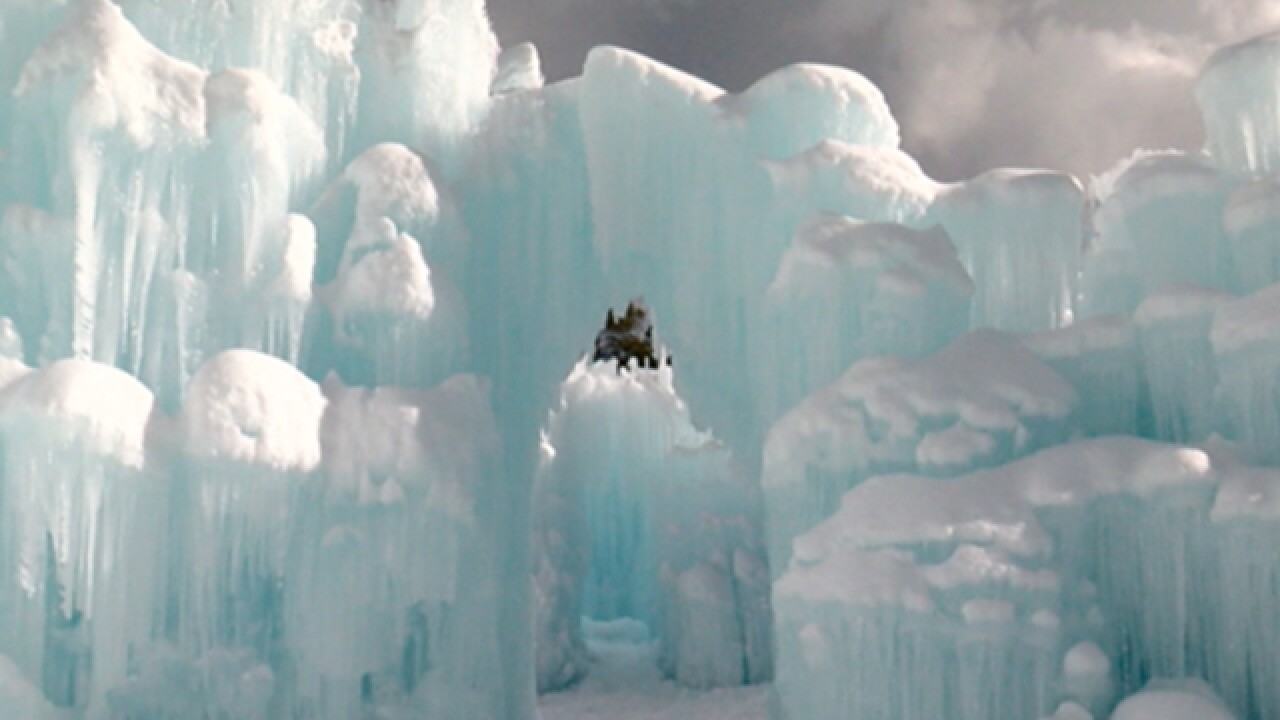 DILLON, Colo. – An icy attraction that drew thousands of visitors to Dillon last winter will return this year.

Utah-based Ice Castles says it will construct another frozen fortress in the Colorado mountain town beginning in late November. The “castles” are expected to open in late December.

Dillon hosted the attraction for the first time last year. The “castles” consisted of a series of walls, slides, archways, towers, and tunnels constructed out of ice.

Ice Castles says the structure will comprise up to 10,000 icicles and 25 million pounds of ice as well as color-changing LED lights.