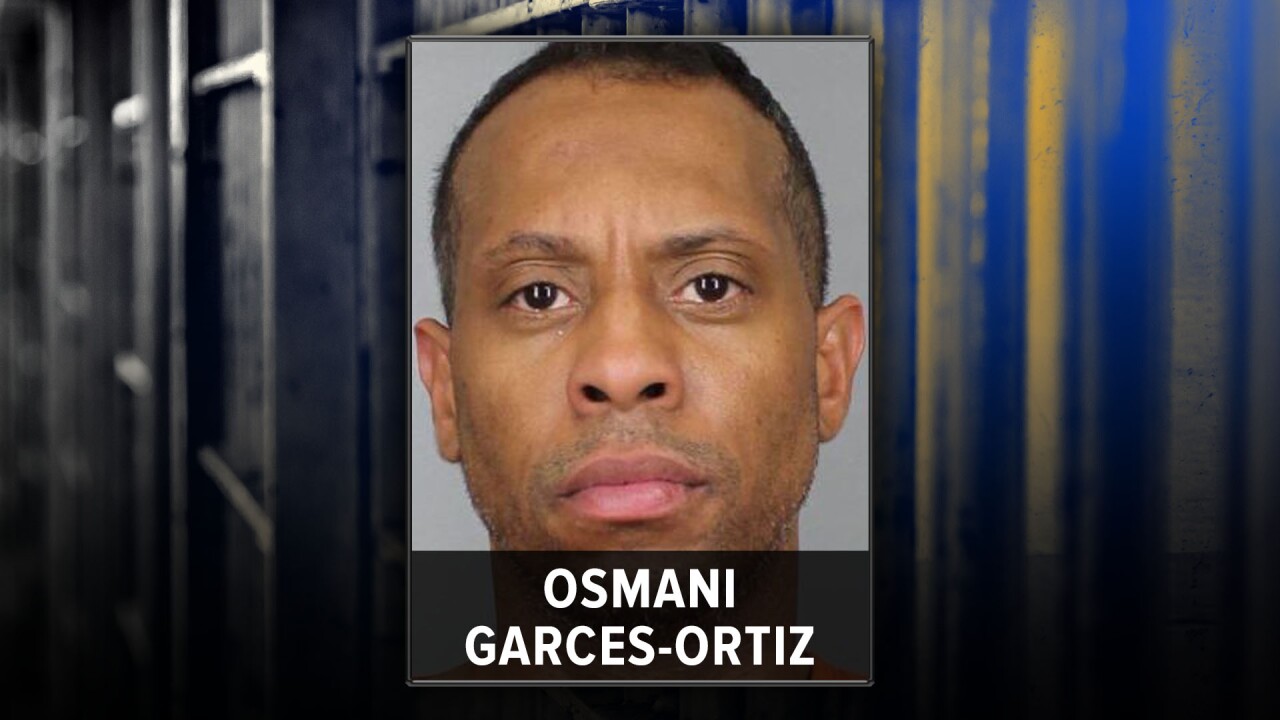 UPDATE (Friday Nov. 29 11:14 a.m.): ICE issued a corrected news release Friday saying it had "removed any mention of a notification being made to ICE" and said Arapahoe County correctly followed state law.

Immigration and Customs Enforcement officials on Wednesday blasted the newly enacted Colorado law that prevents local jails from keeping people in custody for ICE past their release dates, calling out the case of a Cuban immigrant accused of attempted murder after being released from the Arapahoe County jail in October.

But Arapahoe County sheriff’s officials say that not only has their policy on handling federal immigration requests not changed since 2014, they notified ICE three hours before Osmani Garces-Ortiz was released on bond.

Garces-Ortiz, 37, is in the United States illegally and had his bid for permanent residency denied because of his criminal history, according to ICE’s field office in Denver. He’s now facing charges he tried to kill someone while out on bond in an unrelated criminal case.

ICE officials say Garces-Ortiz was able to commit additional crime because of Colorado House Bill 1124, the “sanctuary law” that prohibited the Arapahoe County Sheriff’s Office from complying with the federal agency’s Oct. 25 detainer request that Garces-Ortiz be held until ICE agents decided whether or not to pick him up and place him in immigration detention.

“ICE wants to make it abundantly clear, Arapahoe County was not required to notify ICE regarding Garces’ release under the newly enacted law,” ICE spokeswoman Alethea Smock said in a news release Wednesday.

The Arapahoe County Sheriff's Office, however, did notify ICE that Garces-Ortiz would be released from jail in an email sent at 3:57 p.m. – three hours before he was released from custody just before 6:30 p.m.

Arapahoe County Sheriff Chief Vince Line said in a news released obtained by Denver7 the sheriff's office followed the same procedure of notifying ICE that has been in place since 2014.

"At the time of the inmate's release from custody a legal reason to continue to hold the inmate did not exist," Line said.