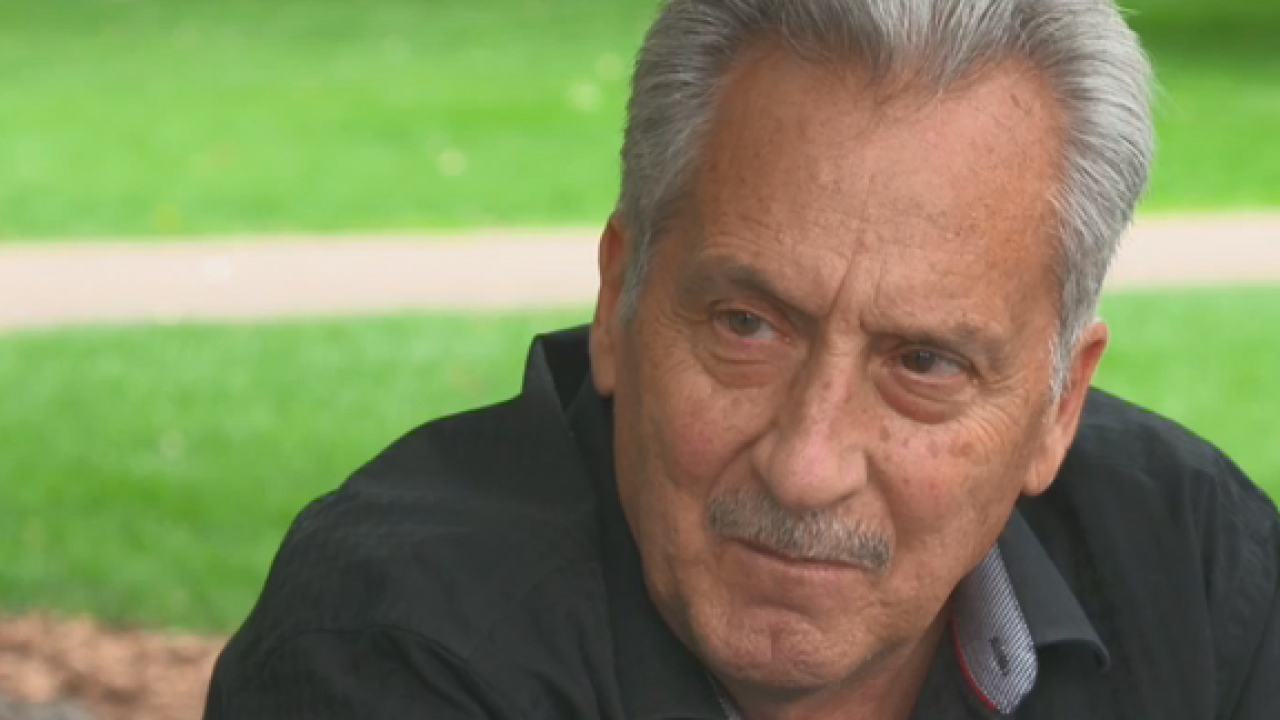 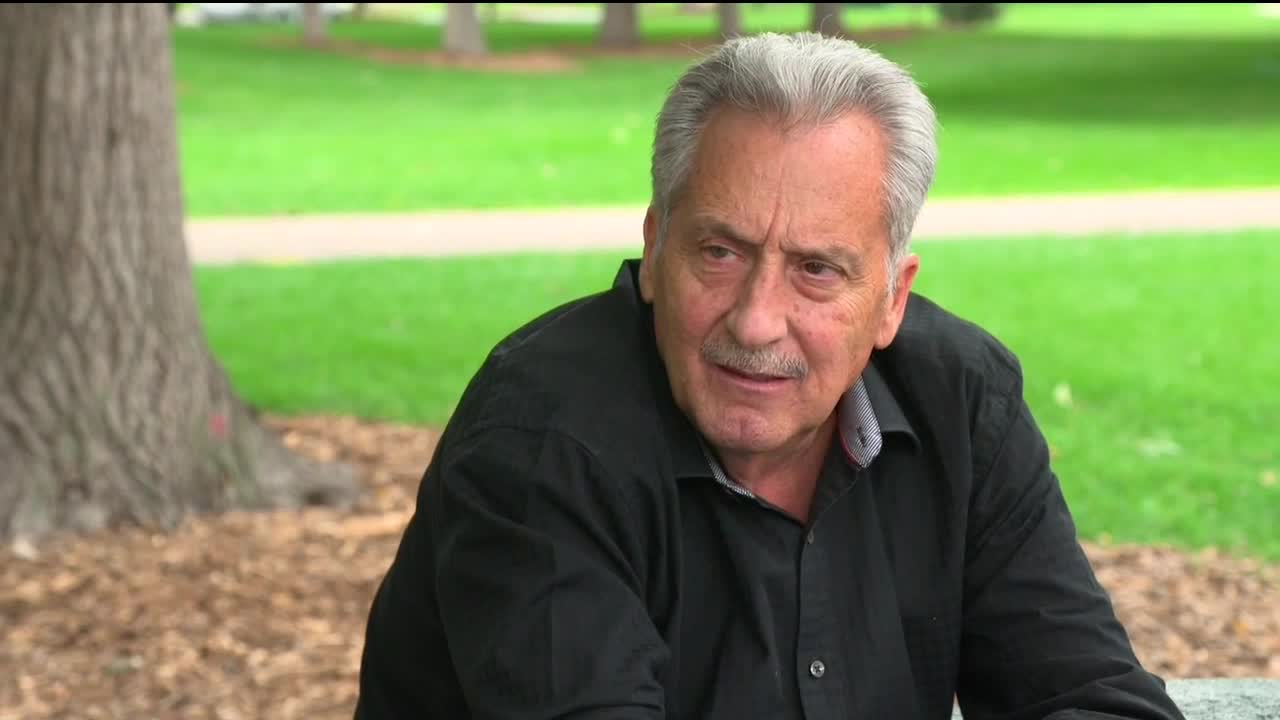 DENVER — It's been a long time coming for former Denver officer Daril Cinquanta, but persistence paid off.

“I’ve been tracking this guy for 46 years,” Cinquanta said of fugitive Luis Archuleta.

Their lives crossed paths almost 50 years ago in Denver, when Cinquanta was a rookie officer for the Denver Police Department. Cinquanta pulled Archueleta over near 44th Ave and Mariposa Way for an ID check. When Cinquanta went to check for weapons, the two began fighting and Archuleta shot Cinquanta. Archuleta got away.

“I took it personally, I won’t deny. So what better thing to do than chase him?” Cinquanta said.

Eventually, Archuleta was arrested and convicted but escaped prison. Forty-six years later, Archuleta was still on the run and Cinquanta continued to chase him until earlier this summer, when Cinquanta got a tip.

“On June 24, I get a phone call. This person says, ‘You know, I’ve been thinking about it, I’m going to tell you where your guy is who shot you.’ Out of the blue,” Cinquanta said.

Archuleta was arrested earlier this week. This is what the Department of Justice wrote about the arrest:

“Luis Archuleta, (aka Larry Pusateri), a former Colorado resident wanted by the FBI since 1977 on a charge of unlawful flight to avoid prosecution/confinement, has been apprehended and is being returned to Colorado following his arrest in Española, NM on August 5, 2020."

A federal arrest warrant was issued for Archuleta in 1977 on charges stemming from his escape from a Colorado Department of Corrections facility in 1974. At the time of his escape, Archuleta was serving a prison sentence resulting from his 1973 conviction for assault of a police officer with a deadly weapon, which was prosecuted by the Denver District Attorney’s Office. This warrant remained active until 2018.

On June 30, 2020, a new federal arrest warrant was re-issued for Archuleta by the U.S. District Court in Colorado for the charge of unlawful flight to avoid prosecution/confinement and his associated escape from a Colorado Department of Corrections facility.

Archuleta, now 77 years old, had been residing in Española, New Mexico, for approximately four decades under the alias Ramon Montoya.

FBI Denver Special Agent in Charge Michael Schneider said this arrest should send a clear signal to all violent offenders.

"The FBI will find you, no matter how long it takes or how far you run, and we will bring you to justice," he said.

U.S. Attorney for the District of Colorado Jason R. Dunn said Archuleta’s arrest is another example of the benefits of the partnership between federal and local law enforcement.

It was thanks to this collaboration that Archuleta was found, said Denver District Attorney Beth McCann.

“Mr. Archuleta will at long last be held accountable for his actions,” she said.

Dean Williams, executive director of Colorado Department of Corrections, said he’s grateful to the law enforcement partners who helped bring Archuleta back to Colorado to serve his sentence.

Many members of the community were hurt by Archuleta, said Denver Police Chief Paul Pazen.

“The passing of time does not erase or excuse his crimes,” he said.