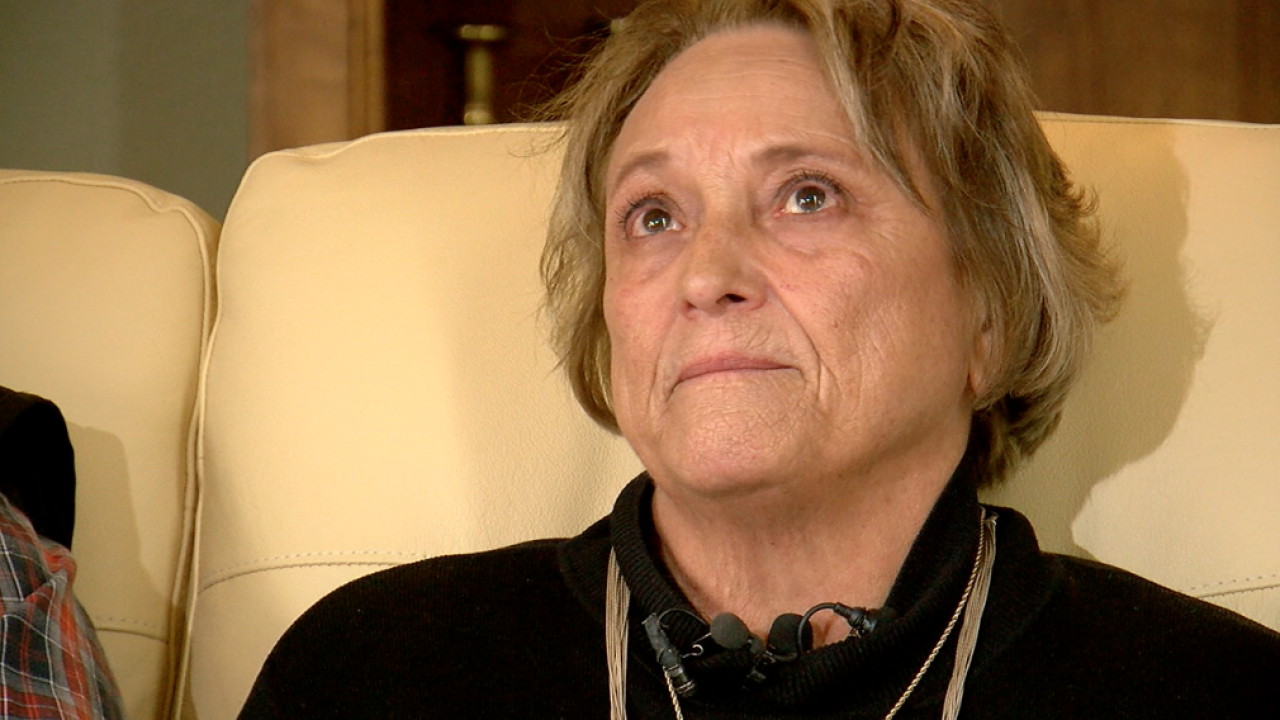 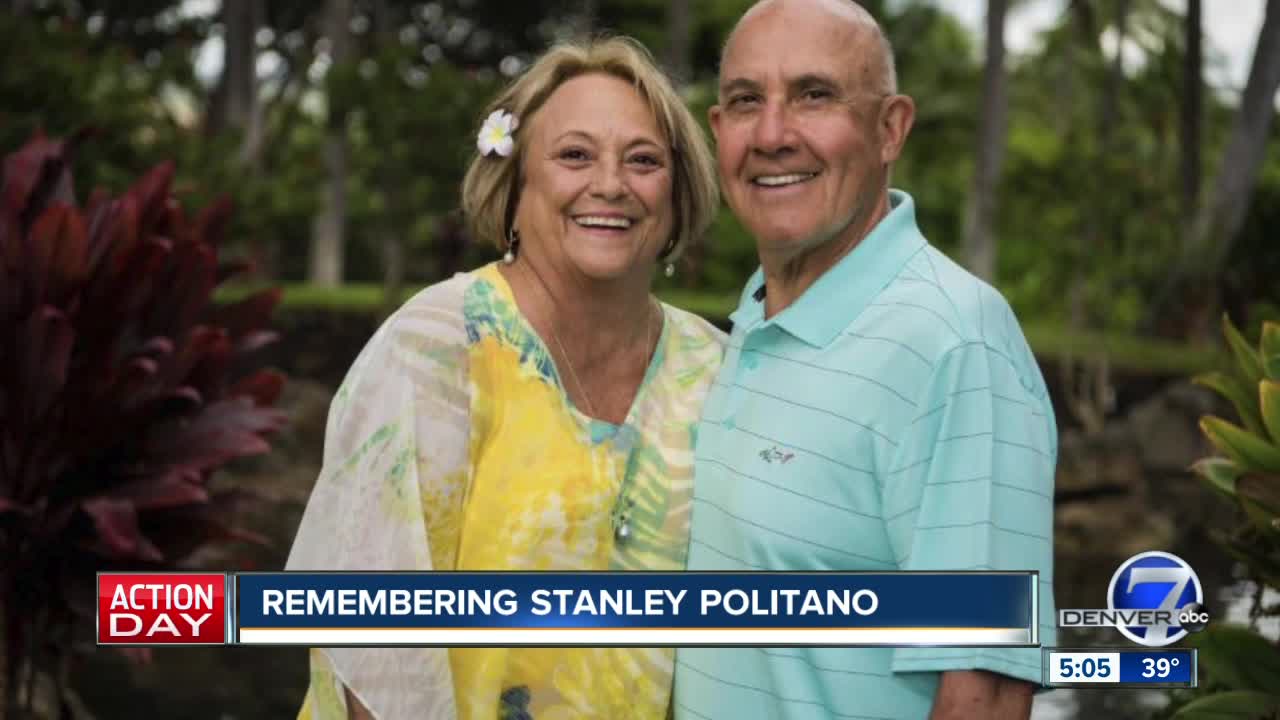 ARVADA, Colo. — The wife of one of the people killed in the major crash and fire along I-70 last week said she feels sorry for the truck driver responsible because that’s what her husband would have wanted.

“He would say, 'Take the high road,' so we will,” Cathi Politano said about her husband, Stan. “He wasn’t a man of vengeance, so what he would ask is that the boys take care of me, and they have.”

Cathi sat on her couch in her Arvada home Monday, her two sons sitting on either side, as she described her husband of 49 years as honest, loving and kindhearted.

“Our 50th anniversary would’ve been January 3rd this year (2020). We were going to book the trip that night when he came home,” she said.

Cathi said Stan always called her on his way home when he left work. He did so on Thursday as well.

“[He] said, 'I love you and I’ll be there in a minute.' And I turned on the news and saw the accident and I knew that was his way home every night,” Cathi said.

She called him to warn him to take another route.

“And it went right to voicemail. That never happens,” she said.

It would take until the next day to get the confirmation that 69-year-old Stanley Politano was one of four people killed in the crash.

“The outpouring has been unbelievable across the world. People that knew him loved him,” his wife said.

Stan leaves behind his wife, two sons and two grandchildren. His wife was wearing his wedding ring around her neck, and had been at the time of the crash.

“He told me to keep it for him two days ago because he was losing weight and it was falling off. And he said I don’t want to take a chance of losing it,” Cathi said.

A lifelong friend and coworker called Stan the "greatest human being."

A vigil for Stan will take place on Friday night at Spirit of Christ Catholic Church. A funeral service is scheduled for the following morning.