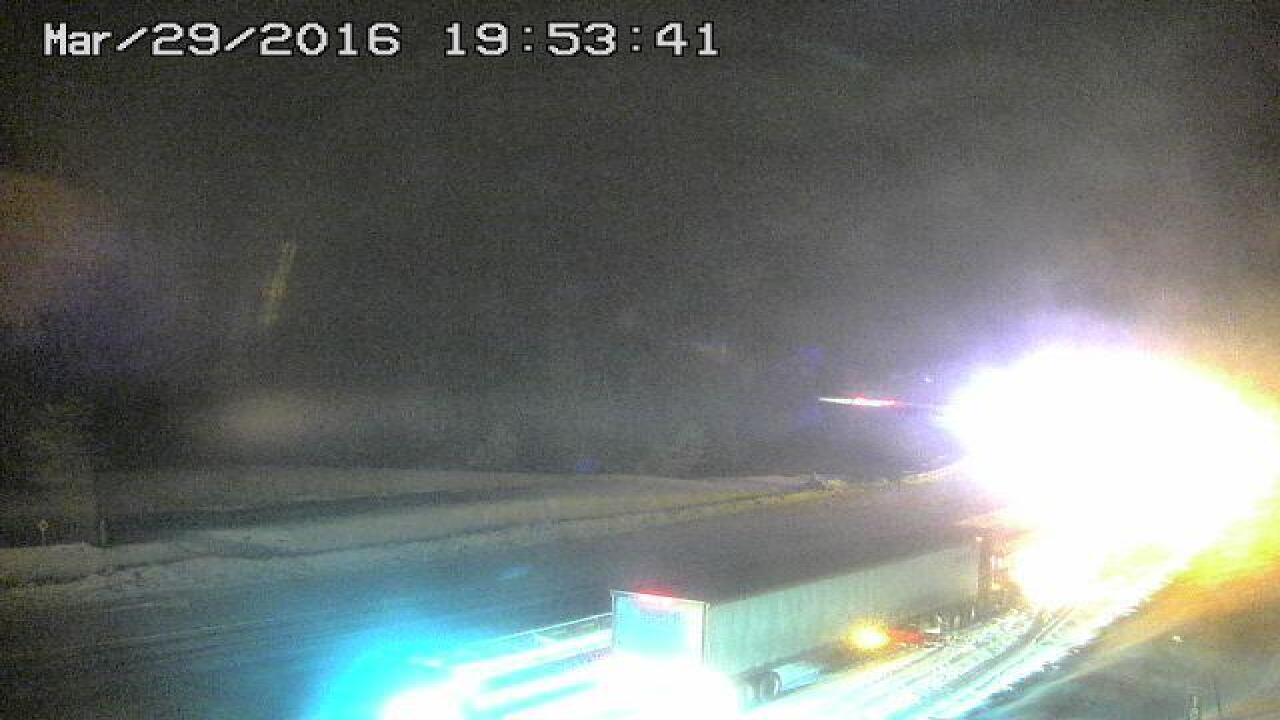 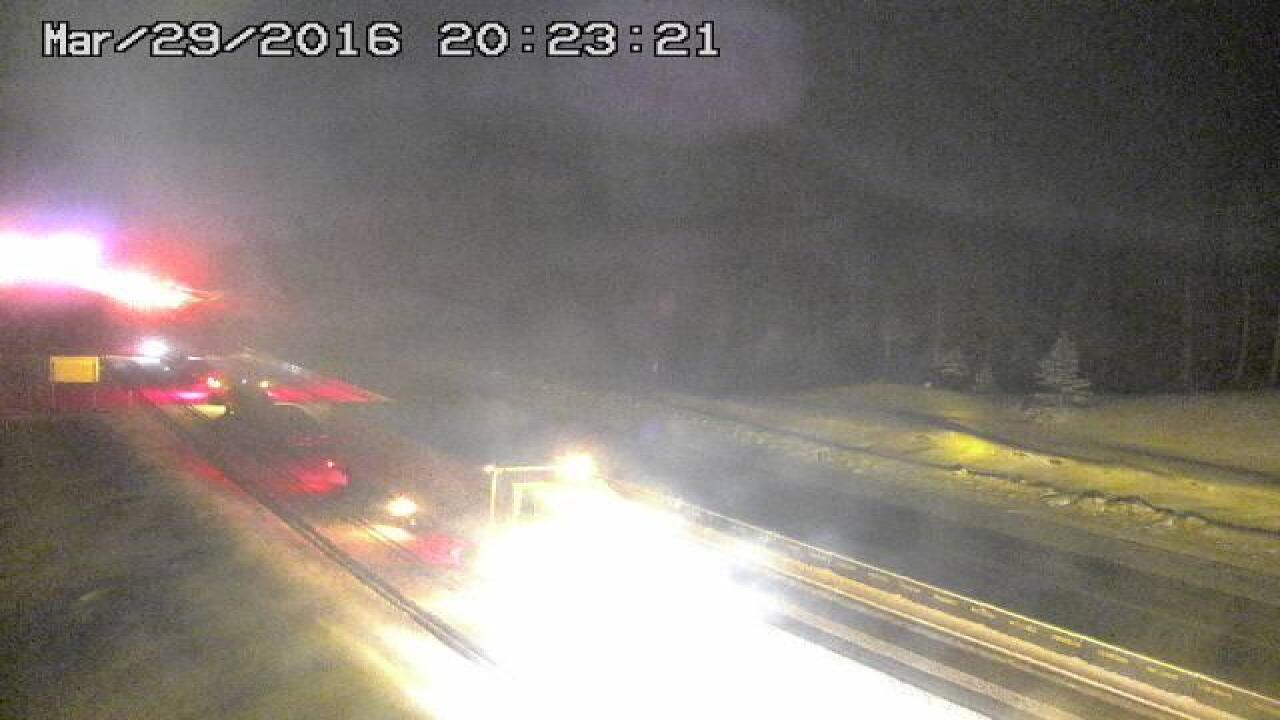 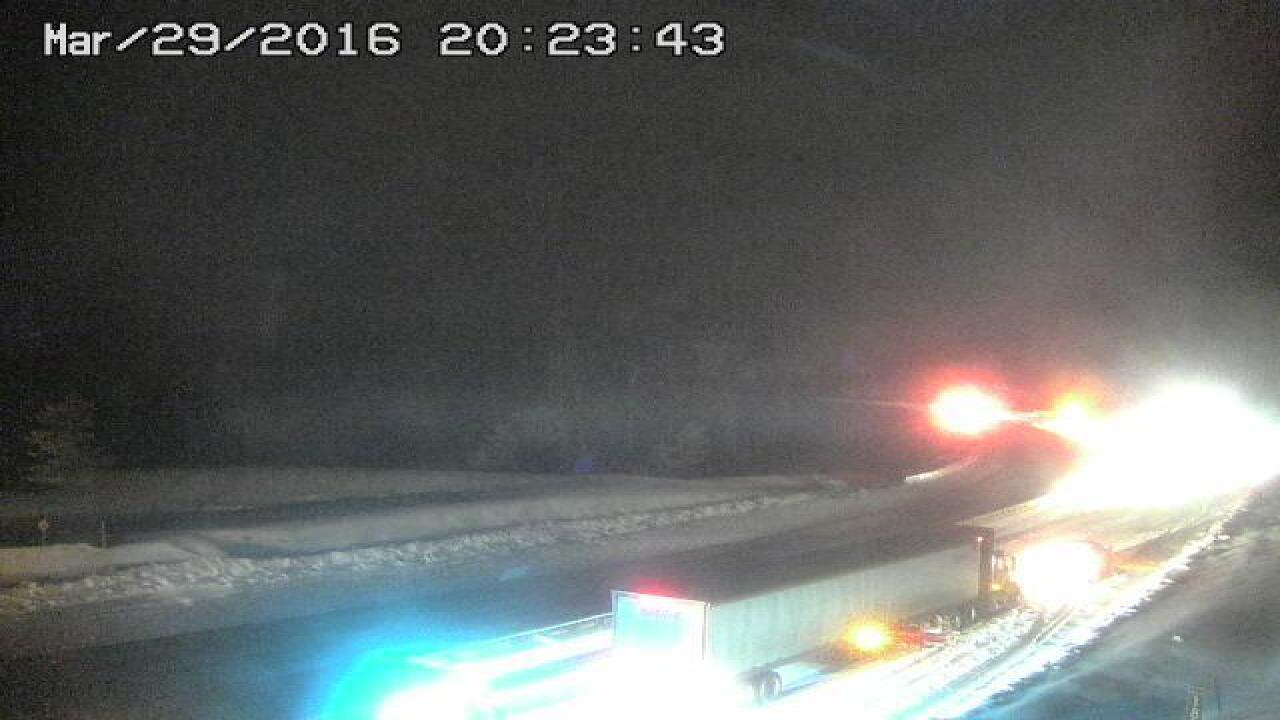 Interstate 70 has reopened between Copper Mountain and Vail.

CDOT reported that stretch closed late Tuesday because of multiple crashes. There was one report of a jackknifed semi and several crashes, according to Trooper Nate Reid with the Colorado state patrol.

There weren't any reports of serious injuries.

I70 Vail Pass closed BOTH directions. EB MP184 due to many spin-outs. WB MP195 due to multiple crashes. 4+ hour estimated time to reopen.

Around 10:20 p.m. the State Patrol tweeted that eastbound lanes were open. The westbound lanes opened shortly after.

The Colorado Department of Transportation enacted the traction law between Silverthorn and the Eisenhower Tunnel, which means all passenger vehicles are required to have snow tires or chains.

Snow is moving through the mountains and into the Denver area . More traffic impacts are possible.