Hunter who wounded pilot near Byers gets 2 years probation 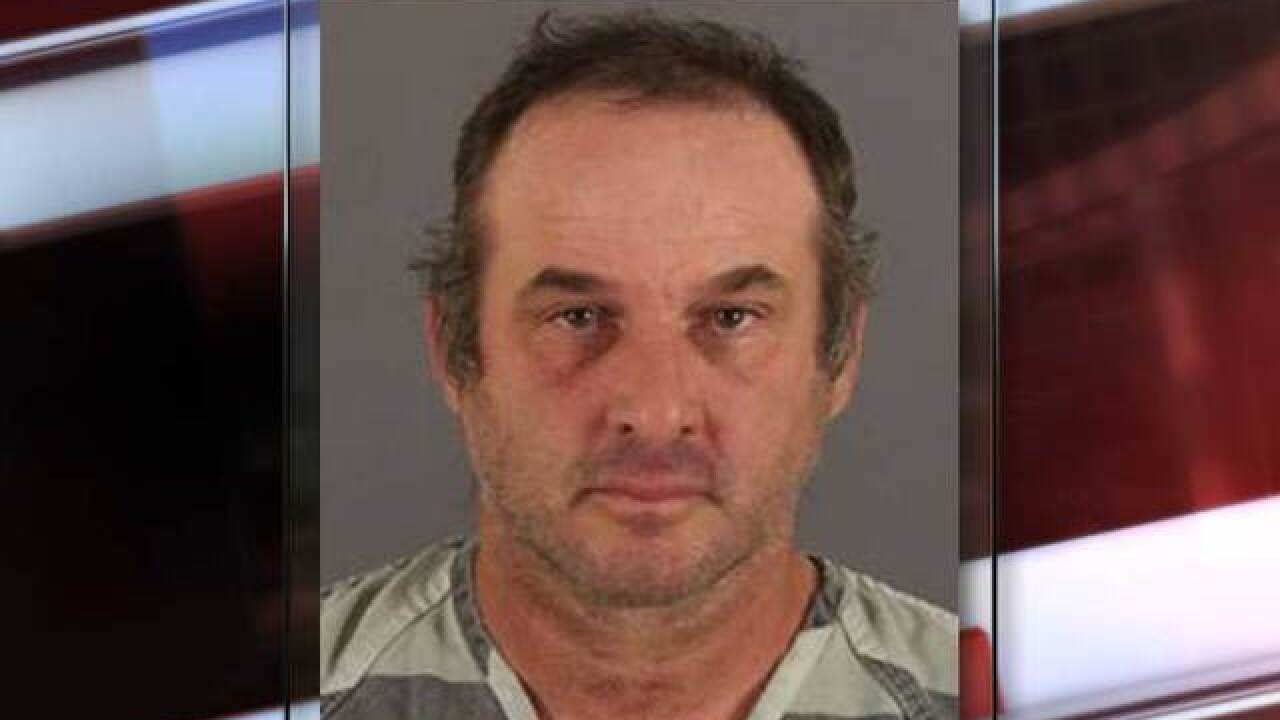 By: Associated Press
Posted at 8:48 AM, Aug 03, 2016
BRIGHTON, Colo. (AP) - A hunter who shot at an ultralight pilot flying overhead near Byers will serve two years on probation.
Frank Urban was sentenced Tuesday in Brighton after pleading guilty to illegally discharging a firearm at James Johnson, a farmer who was flying over his neighboring cornfield, in September.
As a result of the felony conviction, Urban will also have to surrender his firearms.
Johnson told investigators that Urban appeared to flip him off and pointed his shotgun at him before shooting him in the leg.
Urban initially told investigators that Johnson buzzed over him and his cousin about six to eight times and denied intentionally shooting at him. Urban's cousin, however, said he thought he was shooting at the plane.
Copyright 2016 The Associated Press. All rights reserved. This material may not be published, broadcast, rewritten or redistributed.