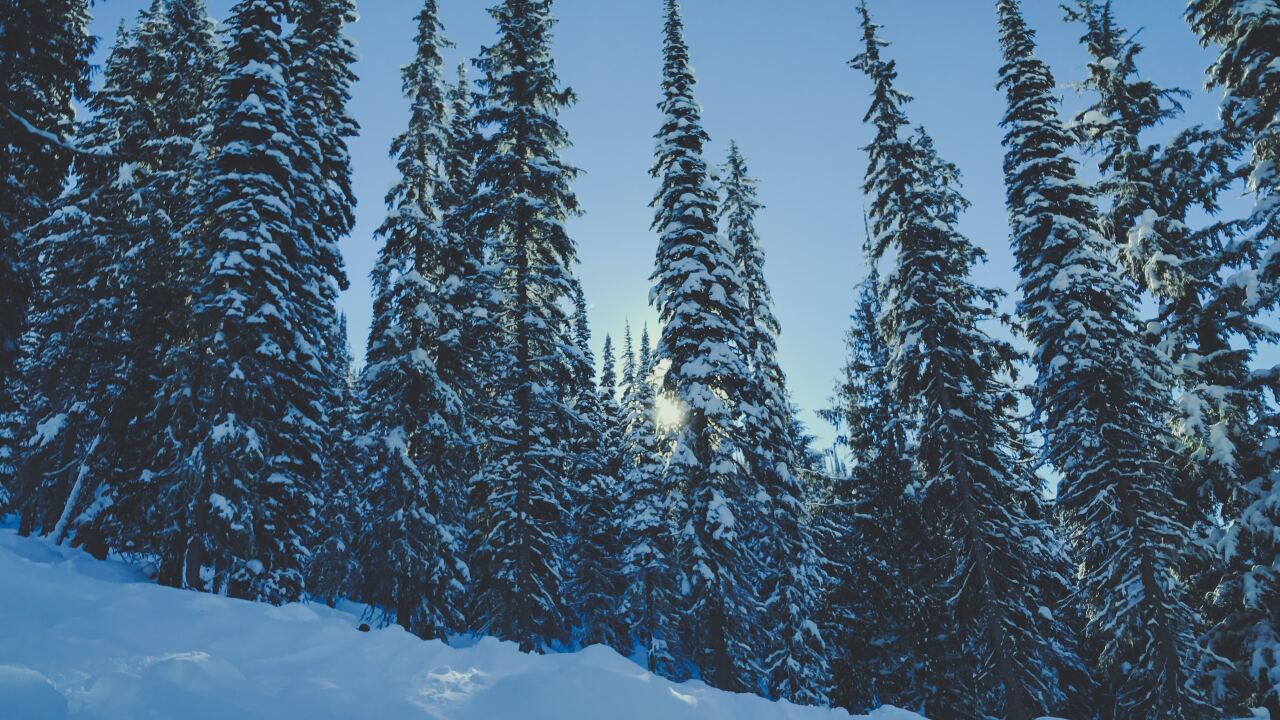 The hunter called 911 to say he was lost, but when one of his hunting partners went to the location of the 911 call, he wasn't there. His phone died a short time later, according to Grand County Search and Rescue.

Nine GCSAR volunteers began searching just after 7 p.m. The area has 8-10 inches of fresh snow and sub zero temperatures, which they say complicated the search.

The hunting party later found possible fresh tracks that correlated with cell phone forensics provided by the Civil Air Patrol Forensics Team. They were able to follow the tracks and find the missing hunter sheltered under a tree around 2:45 a.m. Monday, Grand County Search and Rescue said. He was able to walk a short distance to a waiting vehicle.