10 For 10 organizers use rally as history lesson 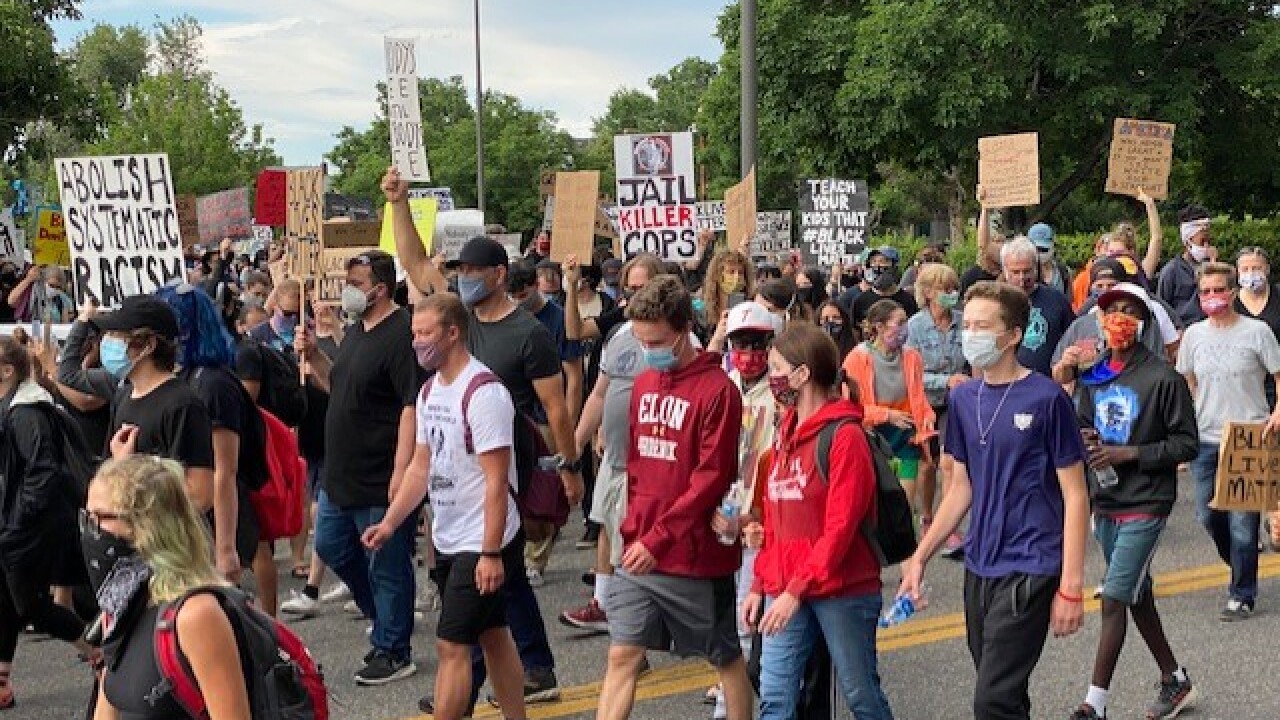 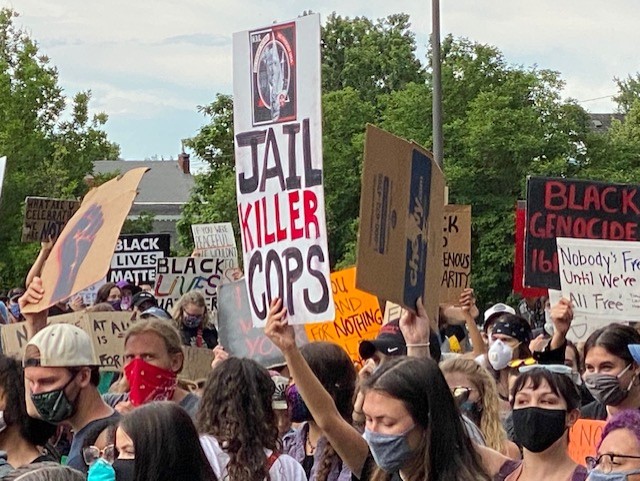 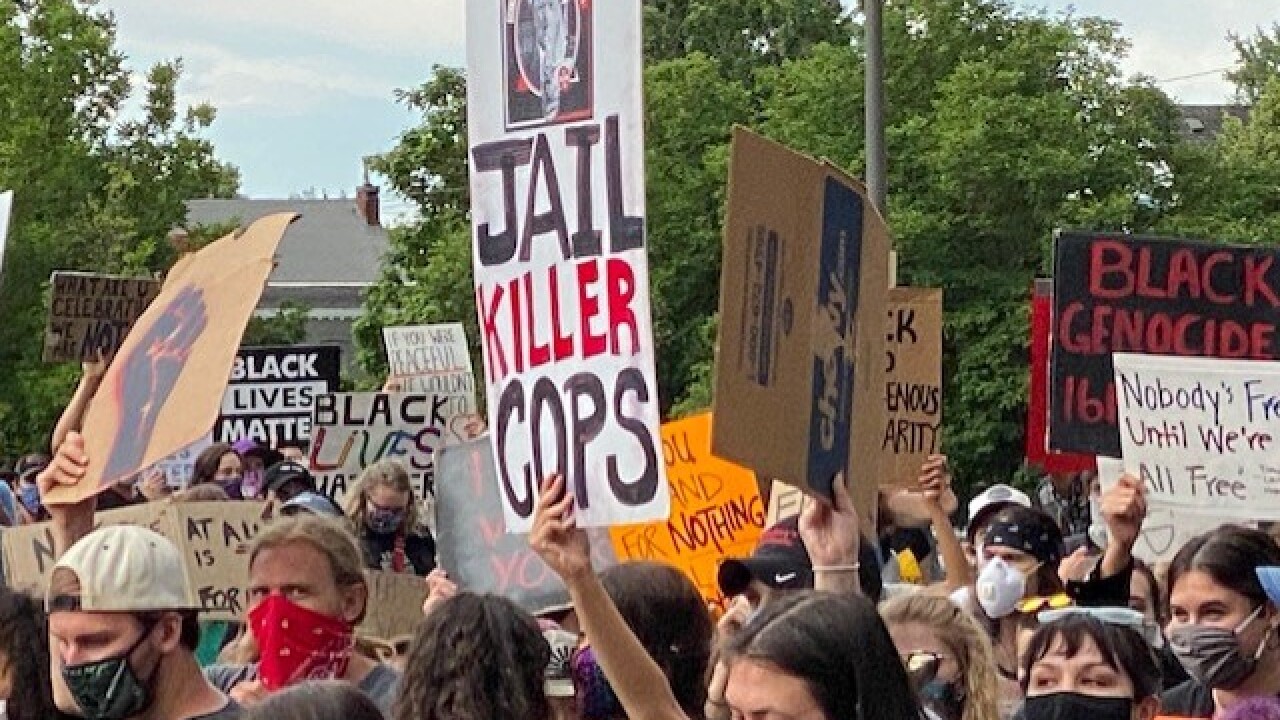 DENVER -- Many people marked the 4th of July by pushing for change.

The youth activist service organization, 10 For 10, organized "The Rise Up 4th of July Rally," which drew hundreds of people to Manual High School to make a stand against systemic racism.

The rally began with a native prayer dance.

Organizers planned the rally as a history lesson, to let people know that in spite of America's ideals, the Declaration of Independence didn't apply to African Americans, to Natives or to women.

"African Americans were still slaves. Native Americans, their land was still being taken from them, and women obviously didn't have any rights," said Mariam Sheriff of 10 For 10.

"Bill" the violinist played in honor of Elijah McClain, a young Aurora man who died at the hands of police while walking home from a convenience store, where he had just purchased some tea.

One speaker told the crowd she has friends who are afraid to come to protests, fearing they'll get locked up.

"Children are in cages," she said, "and something about that don't sit right with me, I don't know about y'all."

In the middle of the rally, participants took to the streets, marching from Manual High School to Welton Street and then back again.

Their goal? To demand change, and not just in police departments.

"We'd like acknowledgment of the atrocities made by Christopher Columbus, and to remove all statutes and references to his evil, wicked name from all public places in Colorado," another speaker said, "but most specifically in Denver."

A rally planned at Congress Park, by a group called the Anti-Racist Club, was canceled at the last minute because of alleged threats.

There were no such concerns at the Rise Up 4th of July Rally, which went off without a hitch.