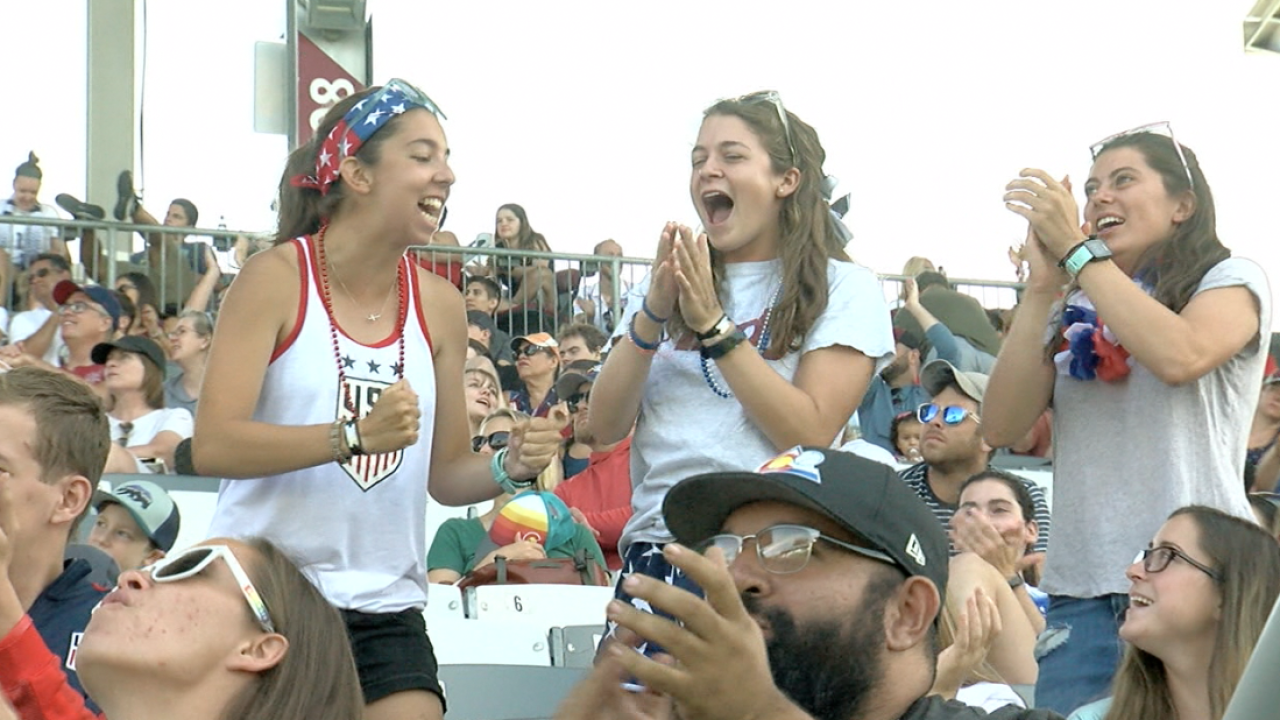 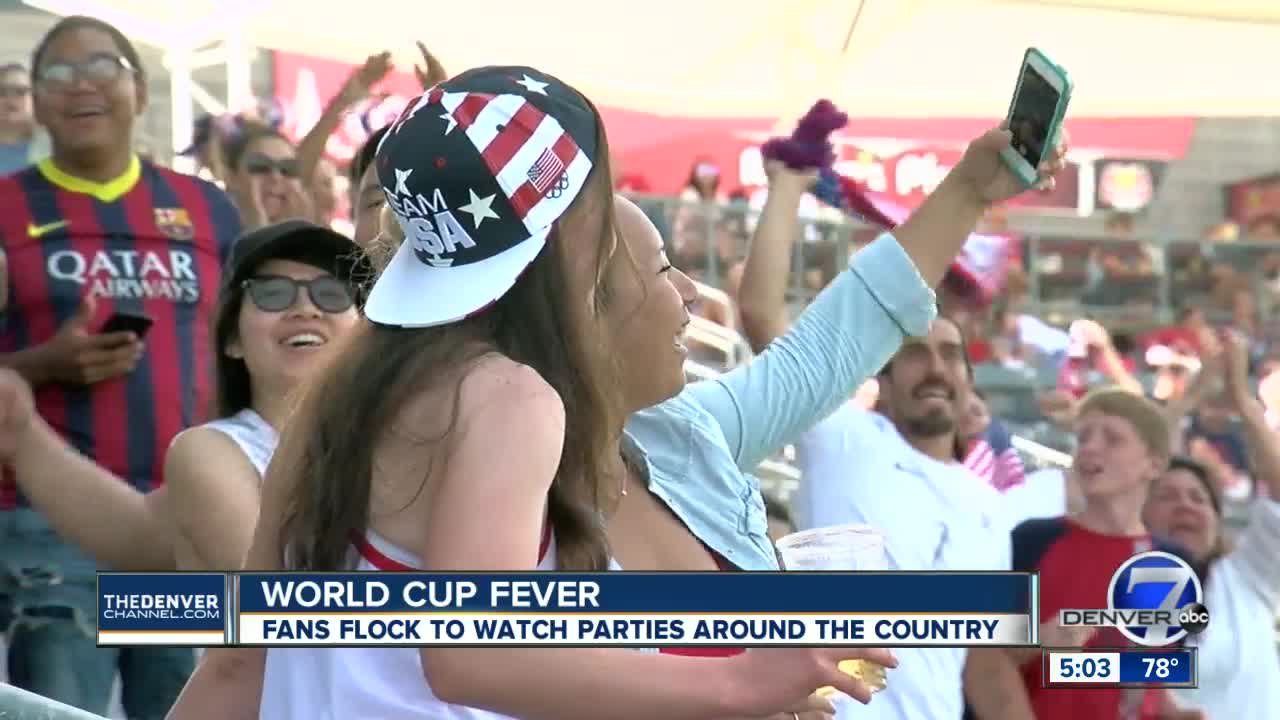 Many of them drove from far away to show their support.

"We got up at 5:30 this morning," Brock Gilliland said. "We're from the Springs, so we drove all the way down and got here early to get in line."

Not everyone was rooting for the red, white and blue.

"I'm Dutch. I've lived here for 20 years," Claudia Van Dijk said. "My kids are Dutch-Americans and have dual passports. We're big soccer fans and been watching the whole tournament and been rooting for both teams. My husband is American. He is the only all-American supporter."

This matchup was the primary goal for them.

"This is a dream," Van Dijk said. "We said if we could meet in the final, it would be the best in the world. It's a win-win."

She thought sharing it with everyone was the best way to enjoy it.

The game was a little tense early on, but in the end Team USA gave the fans what they wanted — and kept the long weekend of patriotism kicking.

"It's amazing," Gilliland said. "I think it's great that it happened right after the Fourth of July."