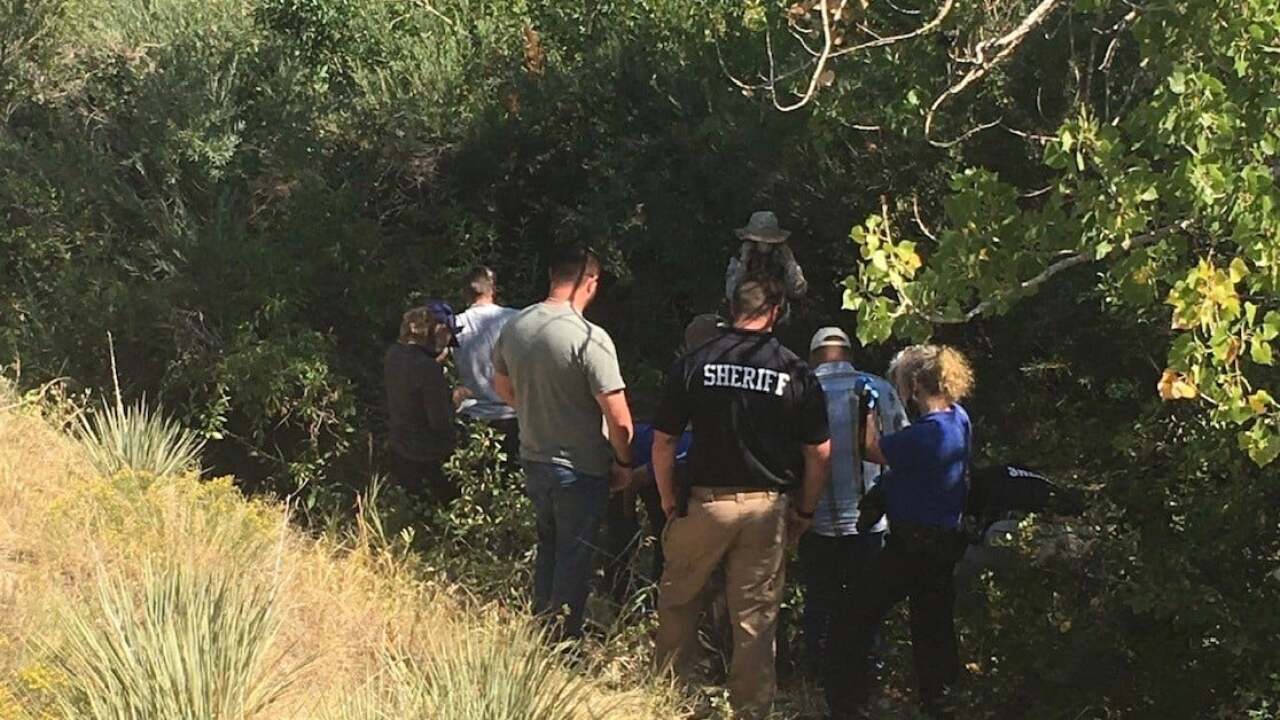 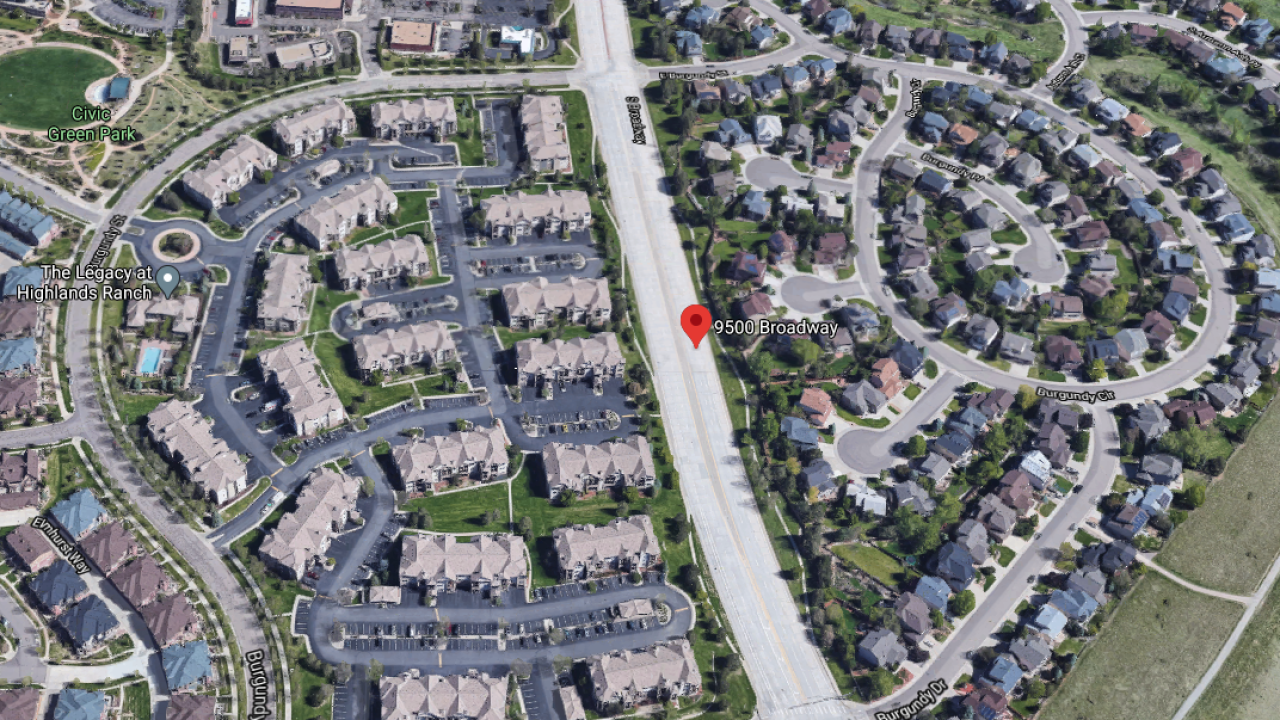 HIGHLANDS RANCH, Colo. — Deputies in Douglas Counties are conducting a death investigation after a person found a human skull and other bones in Highlands Ranch.

The Douglas County Sheriff's Office said a caller reported finding the bones along the 9500 block of S. Broadway around 5:20 p.m. Wednesday. When deputies arrived, they found the bones the caller had described.

The sheriff's office said it is working with the Douglas County Coroner’s Office to determine the person's cause and manner of death.

No other information was available as of Thursday morning.