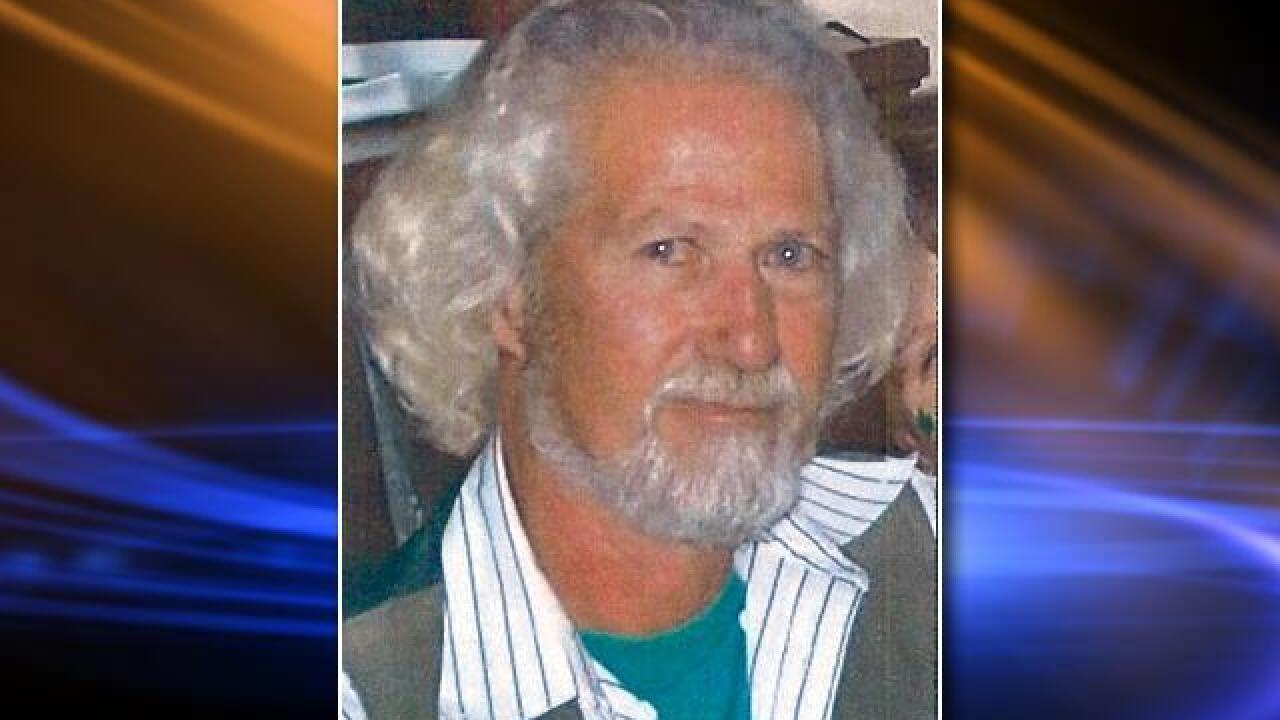 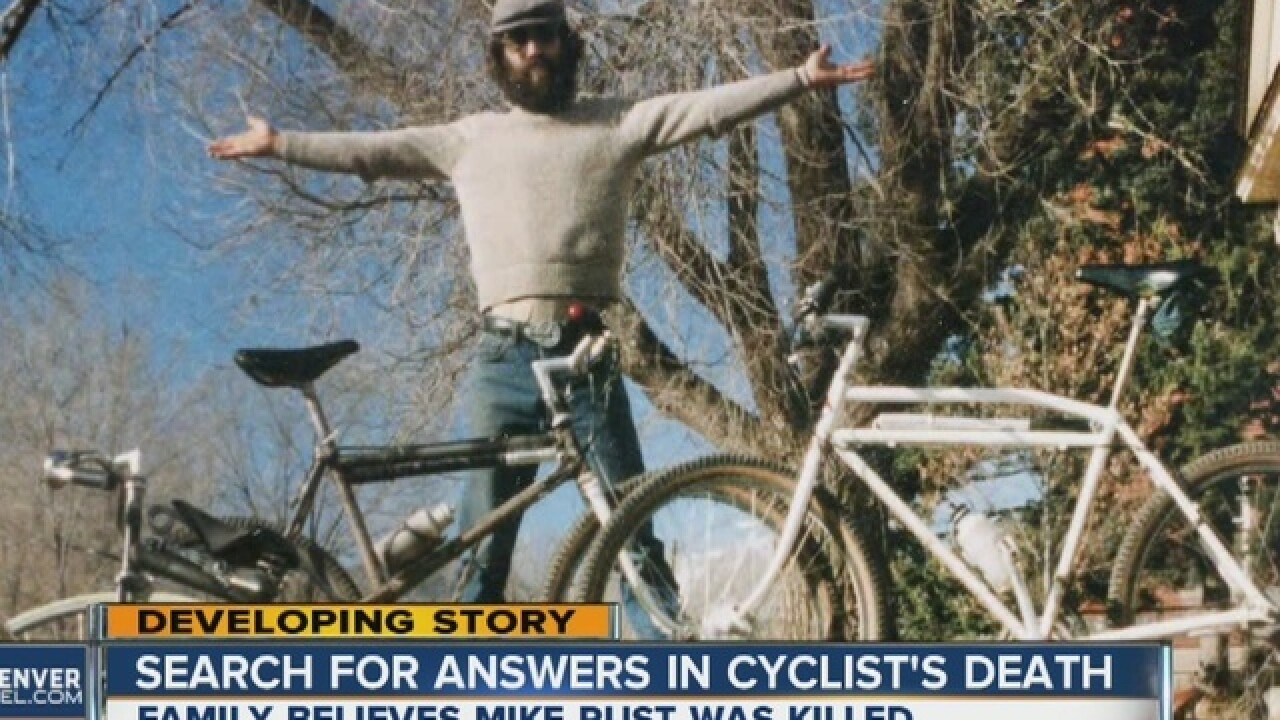 Human remains found in early January have been identified as a man who went missing seven years ago after his home was burglarized.

Michael Damian Rust, 62, was reported missing in Saguache County in 2009.

A friend said Rust called and said he was following tracks from his burglarized rural home. He was reported missing three days later.

Rust's remains weren't found until earlier this year. The remains were found at highways 17 and 285 in Saguache County.

Rust's home was located off U.S. Highway 285, north of Saguache.

The Saguache County Sheriff’s Office said "information led investigators to the location of the remains," but authorities have not yet said what or where that information came from.

Deputies said this is an on-going investigation and did not release any other information about the case, including Rust's cause of death.

"What happened, what went on, how did he die?” said his brother Carl in an interview with Denver7. "Frustration with not knowing, that's the worst part, is now knowing."

Rust was inducted into the Mountain Biking Hall of Fame in 1991.

Film maker Nathan Ward produced a documentary on Rust's life "The Rider and The Wolf," looking at his contributions to the sport and his disappearance.

"Here's someone that went out and did what he wanted to do," said Ward. "It wasn't our goal to try and solve this when we made the film."

"The Rider and The Wolf," will be shown in Denver on June 22 at the Oriental Theater.  Doors open at 6pm, the film will be shown at 7pm.