Human remains found near abandoned mine 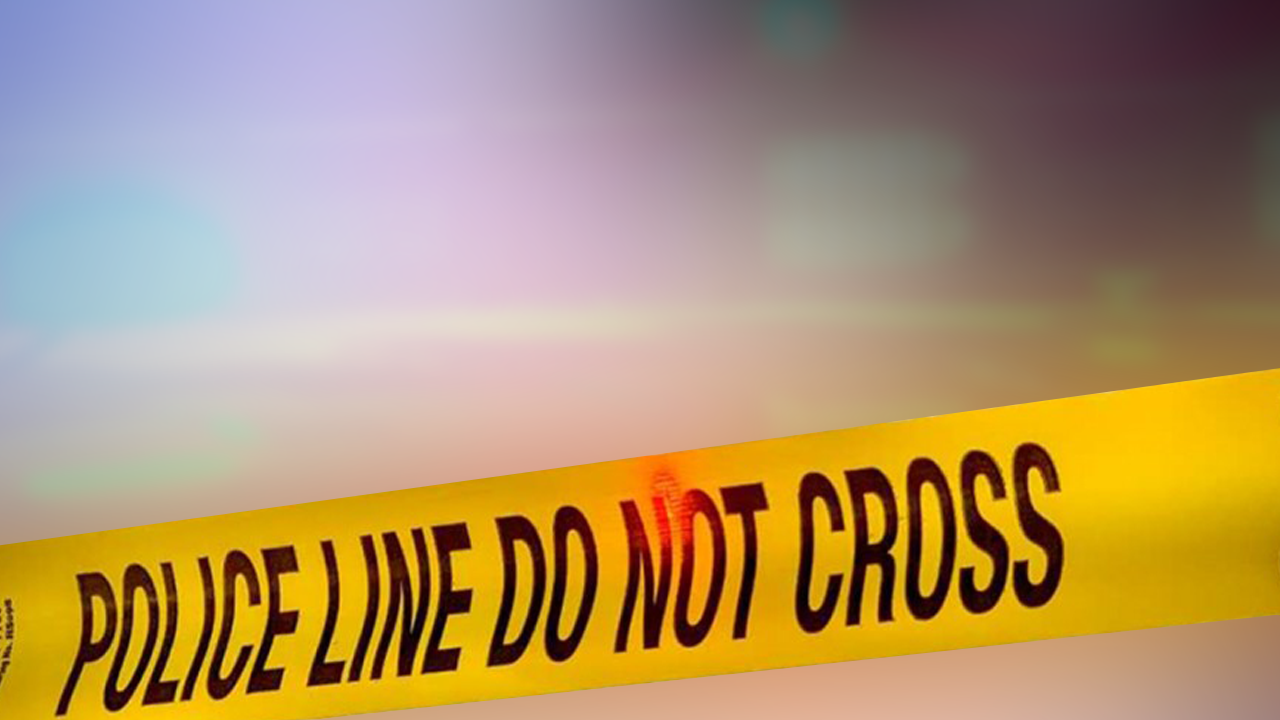 SAGUACHE, Colo. (AP) — Authorities say human remains were discovered by hikers near an abandoned mine in a remote location west of Pueblo.

Colorado Bureau of Investigation spokesperson Susan Medina said in a news release Saturday that agents from its Grand Junction regional office have been requested by the Saguache County Sheriff’s Office to investigate.

Based on the condition of the remains found Friday, authorities say it appears the body was there for “quite some time.”

Medina says there is no evidence at this point that connects the remains with the Suzanne Morphew investigation.

A neighbor reported Morphew, from the Maysville area, missing after she failed to return from a bike ride on May 10.