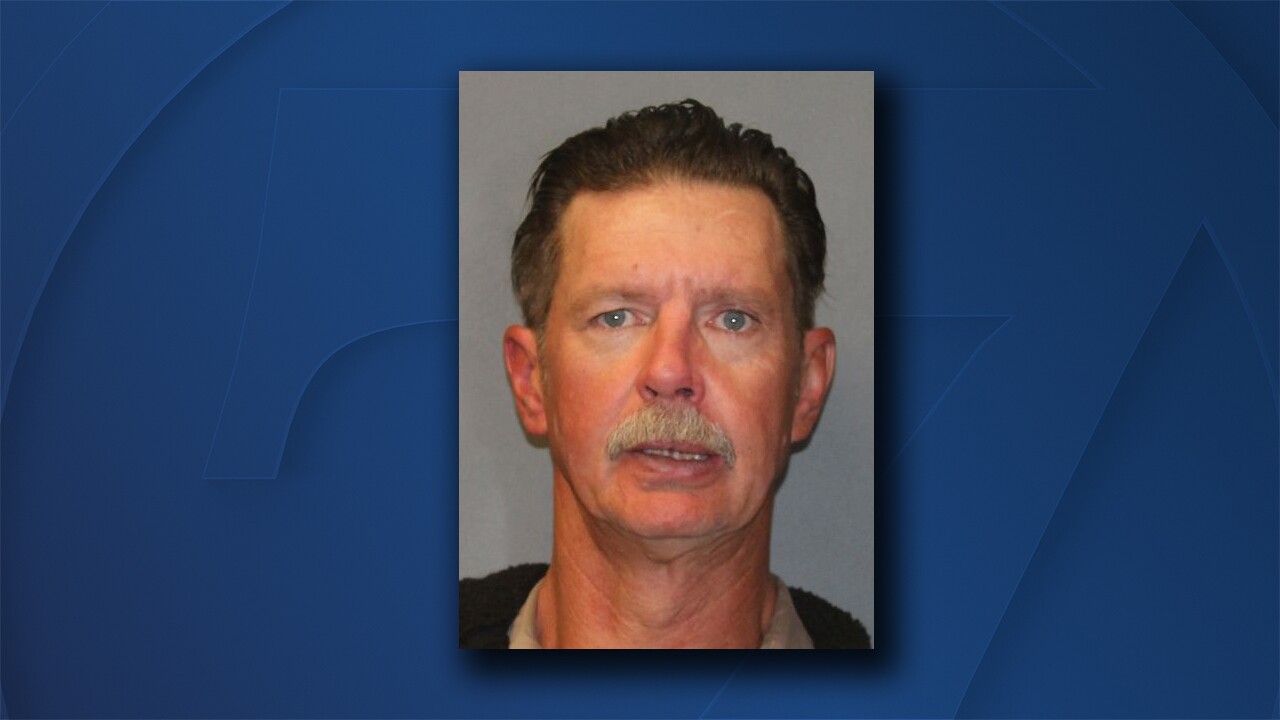 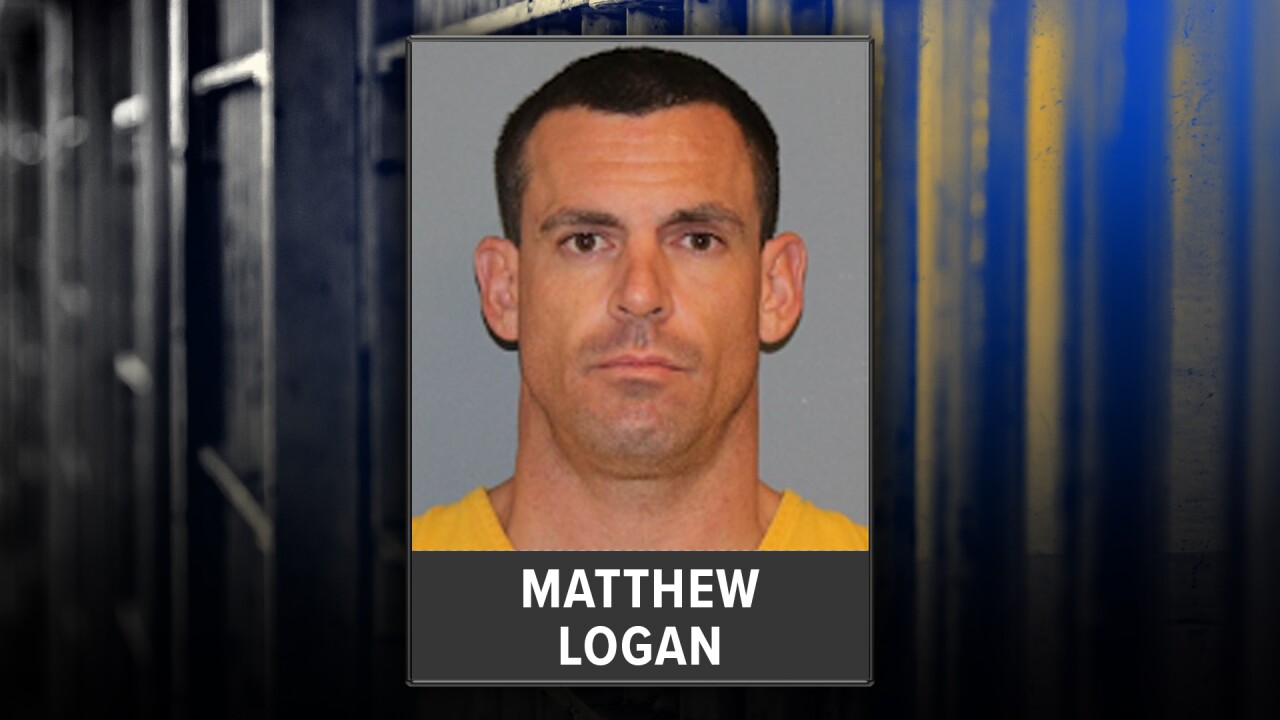 MESA COUNTY, Colo. — Investigators have confirmed that human remains found in Utah in February belong to a man who had been missing from Grand Junction since March 2019.

Frank Taylor, 53, was reported missing that month by his friends. Authorities determined his disappearance was suspicious.

On Feb. 29, 2020 dirt bike riders found human remains in the desert of Grand County, Utah, according to the Mesa County Sheriff’s Office. The sheriff’s office recently received DNA confirmation that the remains were Taylor.

In October 2019, the Mesa County Sheriff’s Office obtained a warrant for the arrest of 33-year-old Matthew Logan of Fruita in connection to Taylor’s disappearance.

Logan faces charges of first-degree murder and tampering with a deceased human body.

This case remains under investigation and no other information was available as of Monday at noon.