Human remains found at site of home explosion in Gypsum, evacuation orders lifted for all but 21 homes 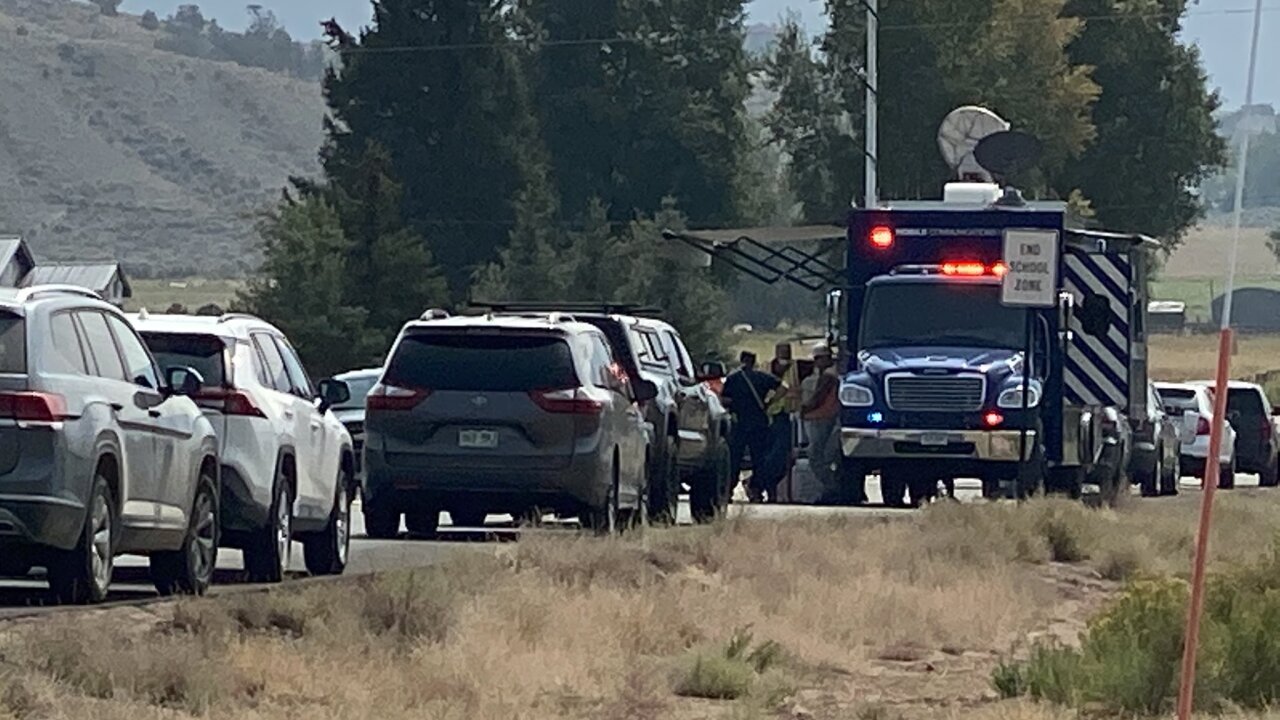 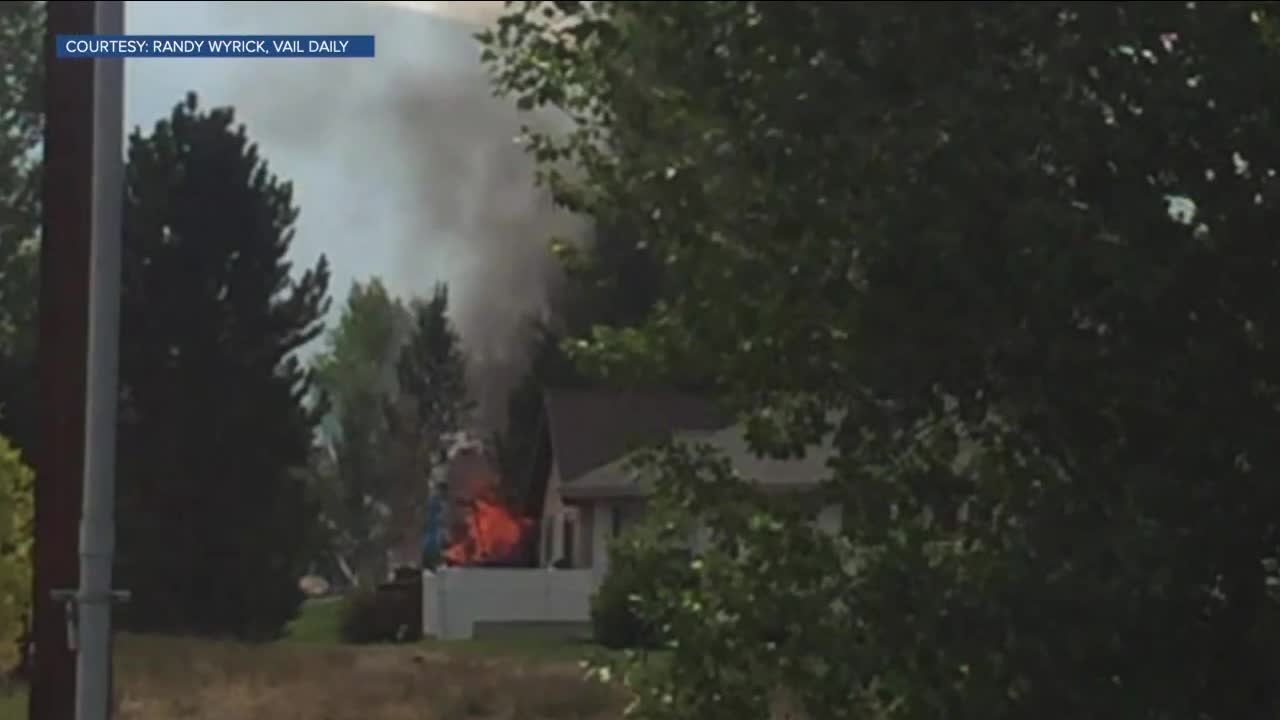 GYPSUM, Colo. – Investigators have discovered human remains at the site of a home explosion in the Town of Gypsum, the Eagle County Sheriff’s Office said Friday.

The explosion at the home located at 50 Cottonwood Pass Road is believed to have been caused by an underground gas leak that started early Thursday morning when crews were drilling for fiber optic cable in the Chatfield Corners subdivision, on the south side of town.

Officials said crews drilling in the area around 11 a.m. hit a two-inch, dual feed gas line, causing gas to pull up underneath the ground. At around 12:35 p.m., that gas leak caused the home in Cottonwood Pass Road to explode.

Two hundred homes in the neighborhood along Gypsum Creek Road, Valley Road, Grundel Road and Cottonwood Pass were evacuated as a precaution.

The evacuation order was lifted for all but 21 homes as of 3 p.m. Friday.

Investigators from the Division of Fire Prevention and Control and the ATF are helping local investigators on the case.

Neighbors told Denver7 that a couple and two children lived in the house. Another neighbor said a woman was missing.

"Obviously, we're disappointed to be in this situation," said Town Manager Jeremy Rietmann. "It's really an unfortunate circumstance."

Rietmann said there is resilience in Gypsum and that it's "togetherness" will help them get through this.

Comcast issued this statement Saturday, “This was a horrible loss for all of those impacted in this community, and we offer our sincere condolences to the deceased’s family and loved ones. Comcast will provide support to local community organizations, and we will continue working with the town and providing support as needed as this investigation progresses.”

Though residents have been back, the Eagle County Sheriff’s Office warned that not all of them would have power or gas until the weekend.

The Eagle County Sheriff’s Office said the investigation had been turned over to the Eagle County Coroner’s Office, who will release the identity of the person as well as the cause of death once an autopsy has been completed and family has been notified.