How Gov. Polis plans to get Colorado using 100% renewable energy by 2040 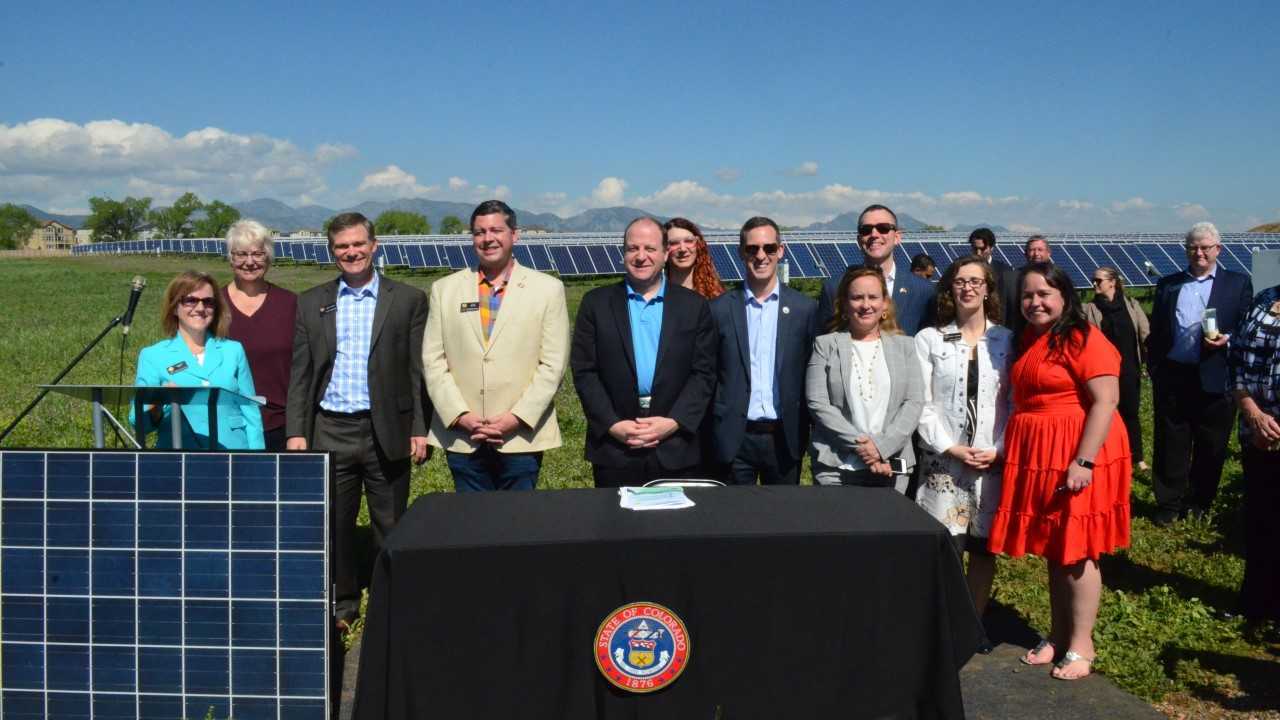 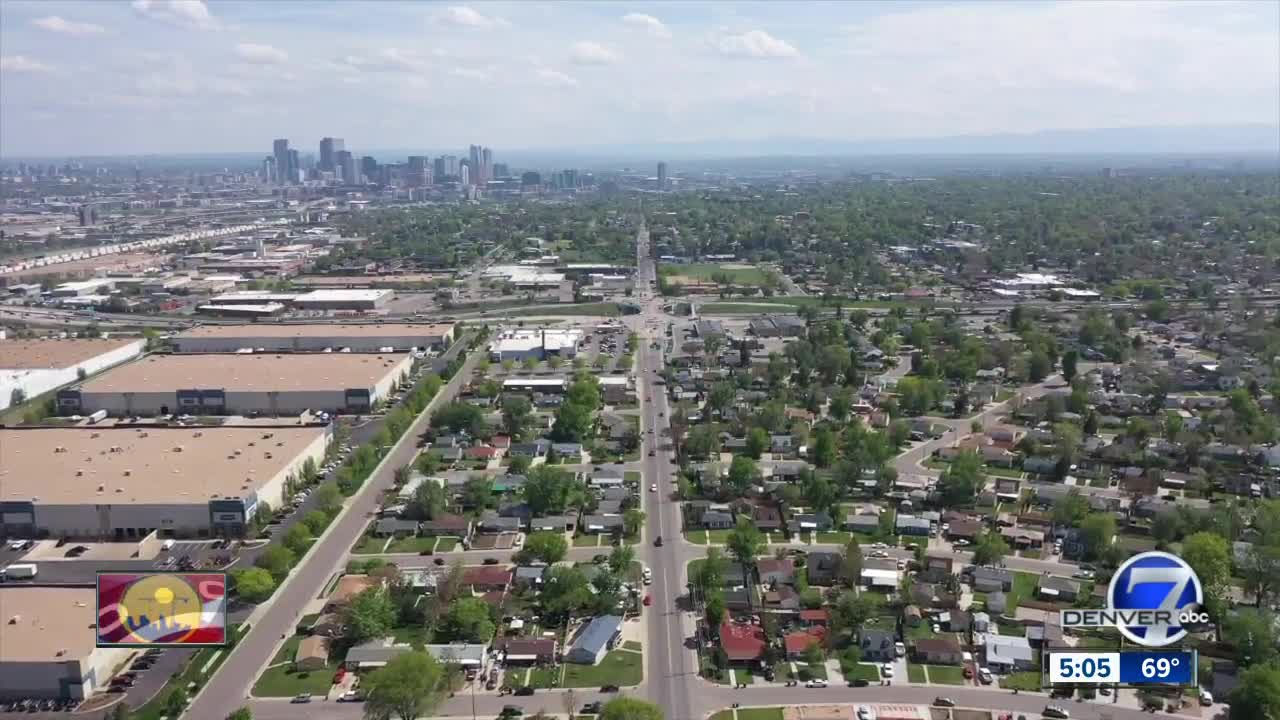 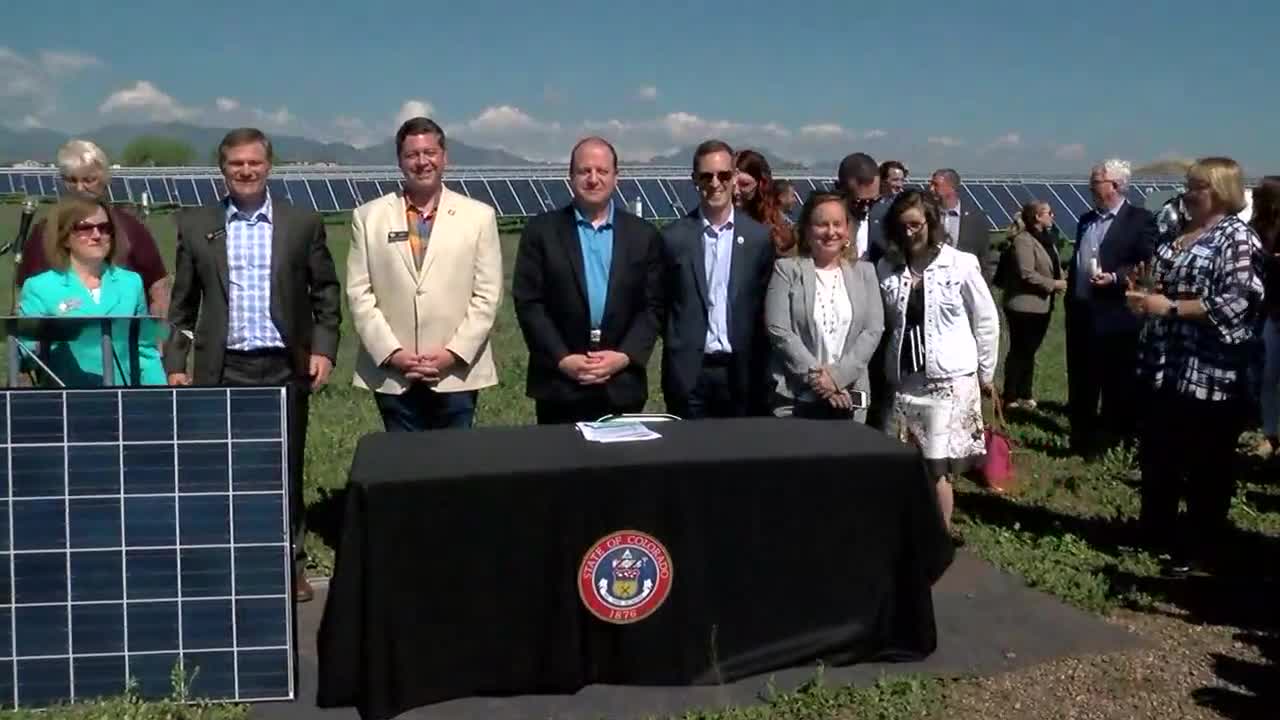 The plan includes modernizing the Public Utilities Commission, growing green jobs, and increasing the number of zero-emission vehicles and buildings.

“The roadmap is not just about a vision, but includes concrete steps that will help us reap the economic benefits of renewable energy, curb pollution of our air, and fight climate change," Polis said in a news release.

One of the key parts of the plan is increasing zero-emission vehicles – Polis wants 940,000 on the road by 2030. His outline released Thursday included plans to work with legislators to create consumer incentives for electric vehicles, such as tax credits and express-lane incentives.

Incentives would also be put into place for transportation companies to shift to electric vehicles under the plan and investments would be made into more charging stations along highways.

With the Public Utilities Commission, the agency would "facilitate a rapid transition" to renewable energy, partnering with energy utilities to invest in renewable energy. A target goal would be reducing greenhouse gas pollution by 80% b 2030.

"This all fits together," Polis said. "There's not one bill or one concept that gets Colorado to be a leader in renewable energy. It takes a team working together, and we have a great team – a great bipartisan team – in the Colorado General Assembly."