How Five Points leaders made Juneteenth a rich tradition in Denver

A look back at the Five Points business leaders who brought the Juneteenth celebration to Denver. 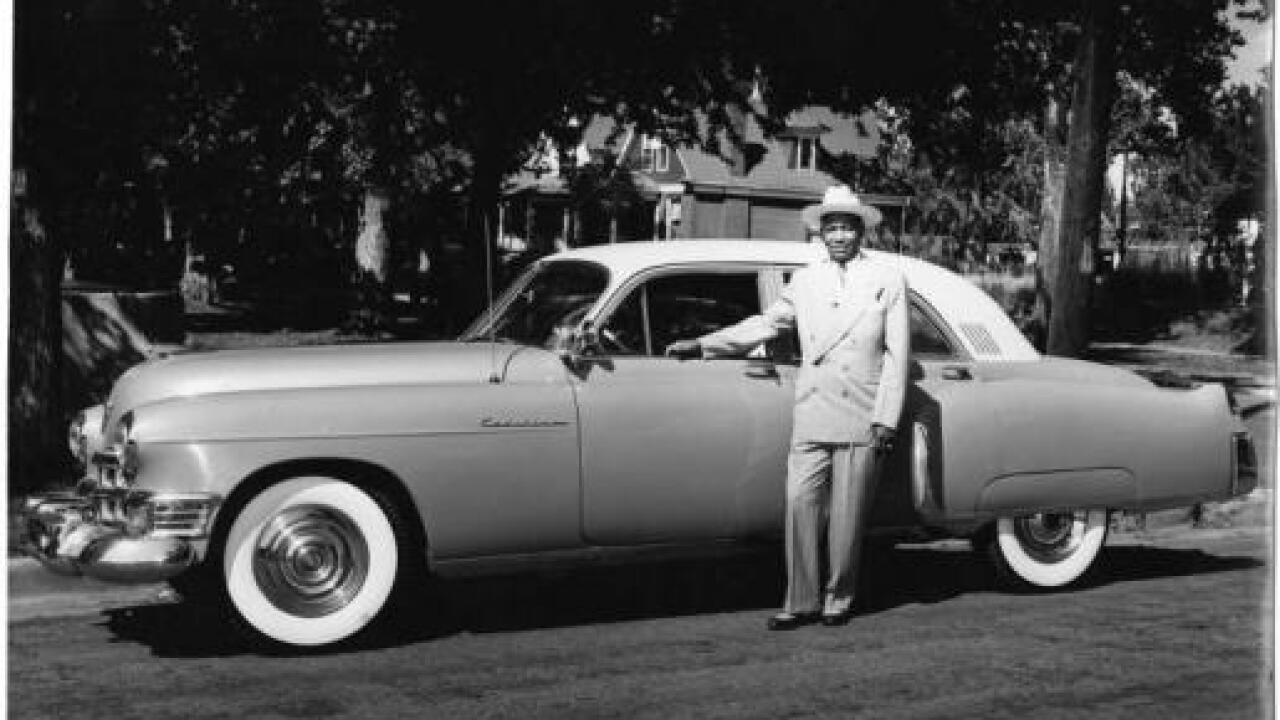 DENVER — Juneteenth on Friday celebrates the official end of slavery in the United States, when Union soldiers arrived in Texas on June 19, 1865 — more than two years after President Lincoln's Emancipation Proclamation — to share the news that the Civil War was over and that slaves were freed.

And while Juneteenth has its roots in Texas, the celebration has a long, storied history in Colorado.

It began with Otha P. Rice, a Denver businessman who was born in Texas, according to the Denver Public Library. Rice had moved to Denver with his family when he was a child and graduated from Manual High School in 1934.

By the early 1950s, he was a well-known figure in Denver's historic Five Points Neighborhood, the owner of the popular Rice's Tap Room and Oven at 28th and Welton streets. The Tap Room featured a jazz and blues club and a bar and restaurant on the first floor, and the Simmons Hotel upstairs.

In 1953, Rice decided to bring Juneteenth to Denver, organizing the city's first celebration, according to the library. The commemoration carried on through the 50s and into the 60s.

Another early Juneteenth organizer, according to the library, was Leroy Smith, the owner of The Rhythm Records and Sporting Goods Shop. Smith, the first Black disc jockey on Denver's KIMN and KFEL radio, was an influential figure in Five Points, also owning the Rainbow Ballroom and organizing the Wild Game Feast of Colorado.

This year, organizers held a parade on Saturday and a virtual music festival on Thursday. Despite the coronavirus impact on the festivities, this year's Juneteenth took on an even more important meaning, following George Floyd's death and protests across the country demanding social justice.

We are inside the Juneteenth virtual music festival studio listening as they discuss the push to make this a federal holiday. We will have a 360 look at the idea on @DenverChannel tomorrow evening. pic.twitter.com/zlPJE3biQS

At the parade Saturday, organizers emphasized unity and the importance of remembering the legacies of those who came before them.

"Not only are we going to be remembering those we've lost," organizer Tay Anderson said, "but also celebrating the legacy they leave behind so we can make sure to push their legacies forward to make sure their legacies are never forgotten."