Colorado Day: How the bleep do you say that? A Colorado guide 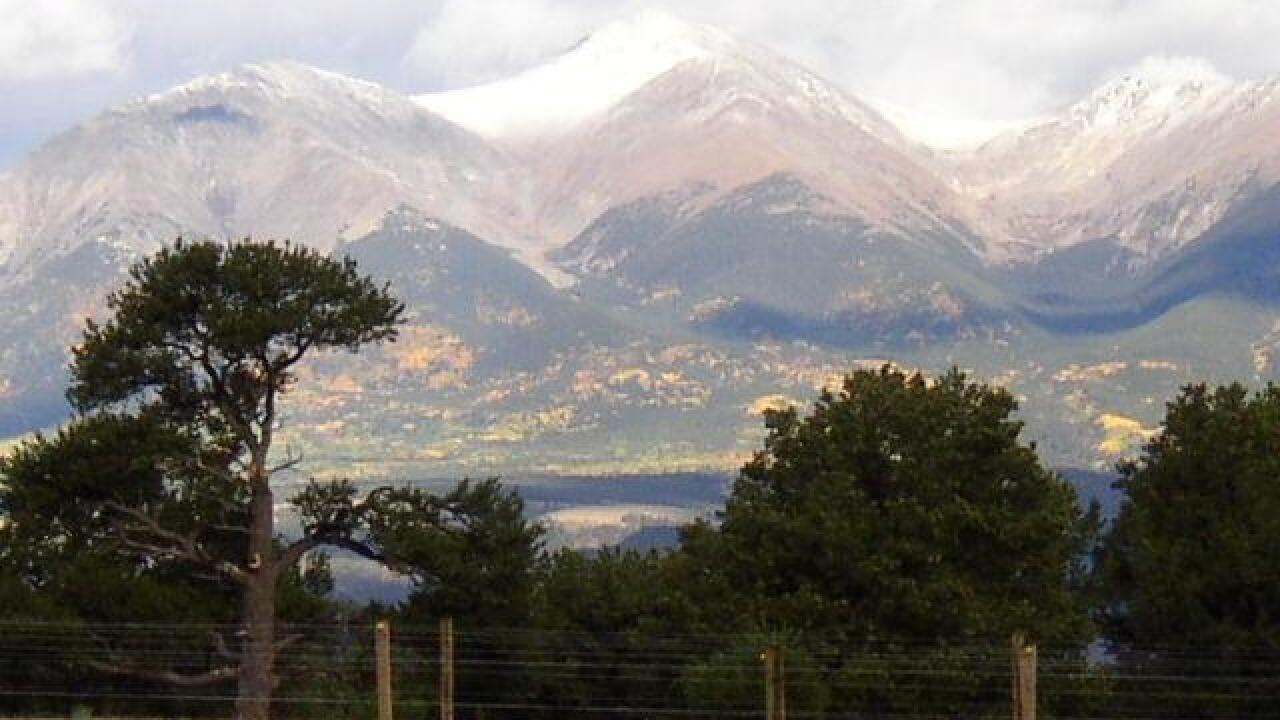 Colorado has some unique ways of pronouncing its cities, counties, even mountain peaks.

As we approach Colorado Day on Monday -- the day Colorado was admitted to the union -- we took a look at how to "talk" like a Coloradan.

Speaking of which, it's Coloradan, not Coloradoan. The only Coloradoan in Colorado is The Fort Collins Coloradoan.

While you're up in Fort Collins, you'll want to know, Poudre Canyon is pronounced like POO-der.

On the Western Slope, Ouray is said You-ray, not Ooo-ray.

And Buena Vista sure causes lots of debate. Many Coloradans call it "Beau-knee," so it's Bew-na Vista.

Here are some more:

Some of these 30 words you may not have known how to pronounce are commonly known in the Denver7 newsroom thanks to former Denver7 Bob Palmer and his how-to guide on speaking in Colorado.

What's your favorite word that people mispronounce in Colorado? Weigh in on our Facebook page!