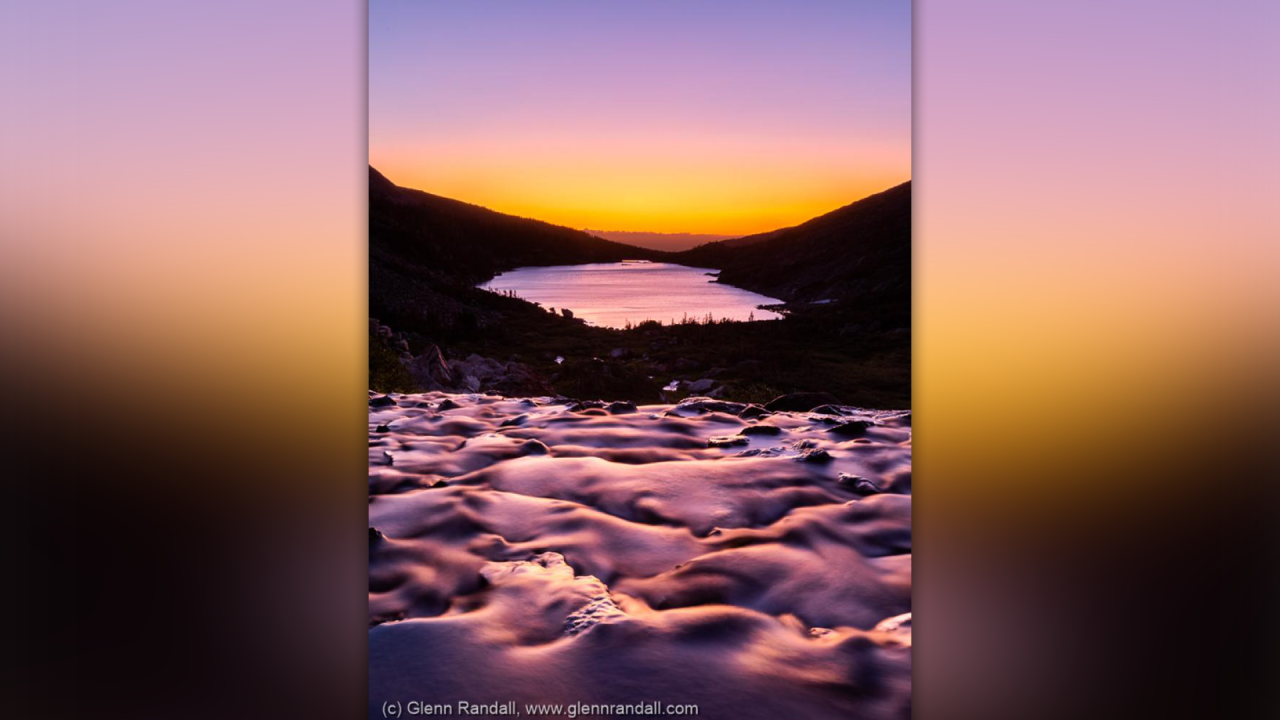 BOULDER, Colo. – If you've noticed a purple sunrise in Colorado over the last few weeks, just know the reason might be a few thousand miles away.

Researchers at CU Boulder have collected evidence that points to a volcanic explosion in Russia as the reason for the colorful sunrises, here in Colorado and elsewhere, the university said Thursday.

Raikoke, located on the Kuril Islands off Russia's eastern coast, erupted in June, sending a thick plume of ash and volcanic gases into the atmosphere and the circulation of a storm over the North Pacific.

What the volcano released – CU Boulder researchers learned, thanks for to a high-altitude balloon – were tiny particles known as aerosols, which scatter sunlight as they pass through the air, the university said.

Combined with the ozone layer absorbing light, the aerosols can produce a shade of purple in sunrises and sunsets. CU Boulder released the balloon near Laramie, Wyo., last month after NASA data suggested that the eruption injected sulfur dioxide gas, which can form aerosols, the university said.

"This was a relatively small volcanic eruption, but it was enough to impact most of the northern hemisphere," Lars Kalnajs, who led the balloon team, said in the news release.

CU Boulder on Thursday released a picture of a purple sunrise, taken by photographer Glenn Randall. Randall captured the sunrise last last month, as he hiked to a stream near Lake Isabelle in the Indian Peaks Wilderness.

Kalnajs said the phenomenon – and the aerosols that caused it – shouldn't be concerning.

You won't see the purple skies every morning or evening, or just anywhere. It's dependent on weather conditions.

But if you spot the colorful sunrise or sunset, you've seen something fairly rare. The last similar phenomenon, according to CU Boulder, happened in 1991, when Mount Pinatubo erupted in the Philippines.