Hoverboard stolen at gunpoint in Denver 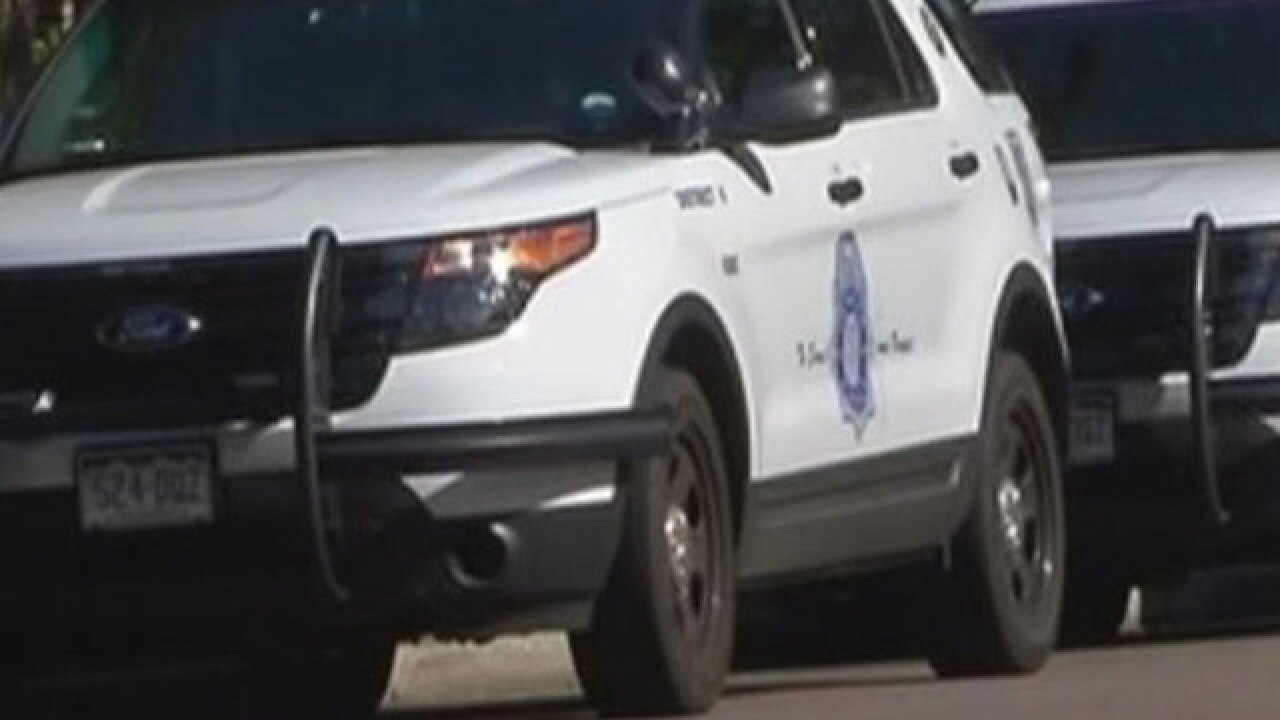 Denver police were looking for three to four teenagers who used a gun to steal a hoverboard.

One of the teens was on a hoverboard when a group of teens in a red SUV or pickup approached.

"There were three-to-four teenage male suspects in the vehicle. They demanded the hoverboard from the victim, Schepman said.

The driver pointed a handgun at the teens, according to Schepman.

No one was injured during the exchange.

The suspects were last seen driving eastbound on west Ellsworth Avenue after stealing the hoverboard.

The suspect vehicle may have a Colorado license plate with the number 394 VQI.

If you spot a vehicle matching the description or license plate number,  you are asked to call the Denver Police Department at  720-813-2000 or Crime Stoppers at 720-913-STOP.