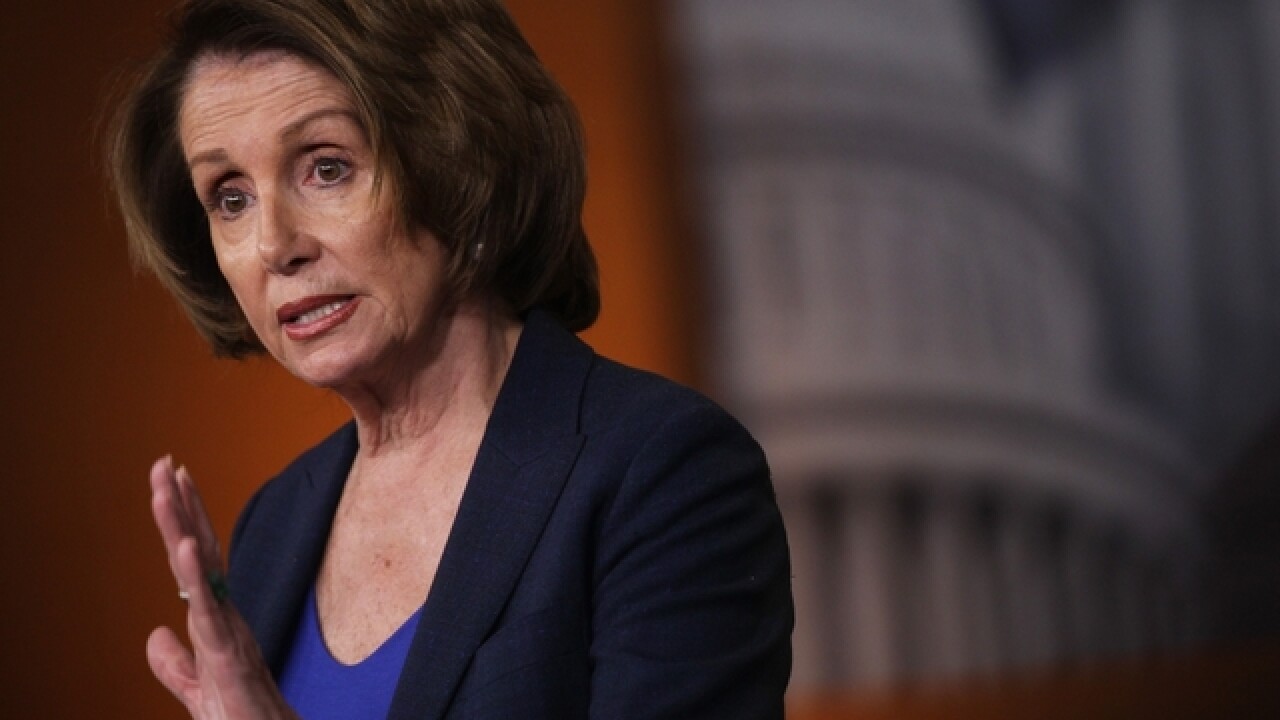 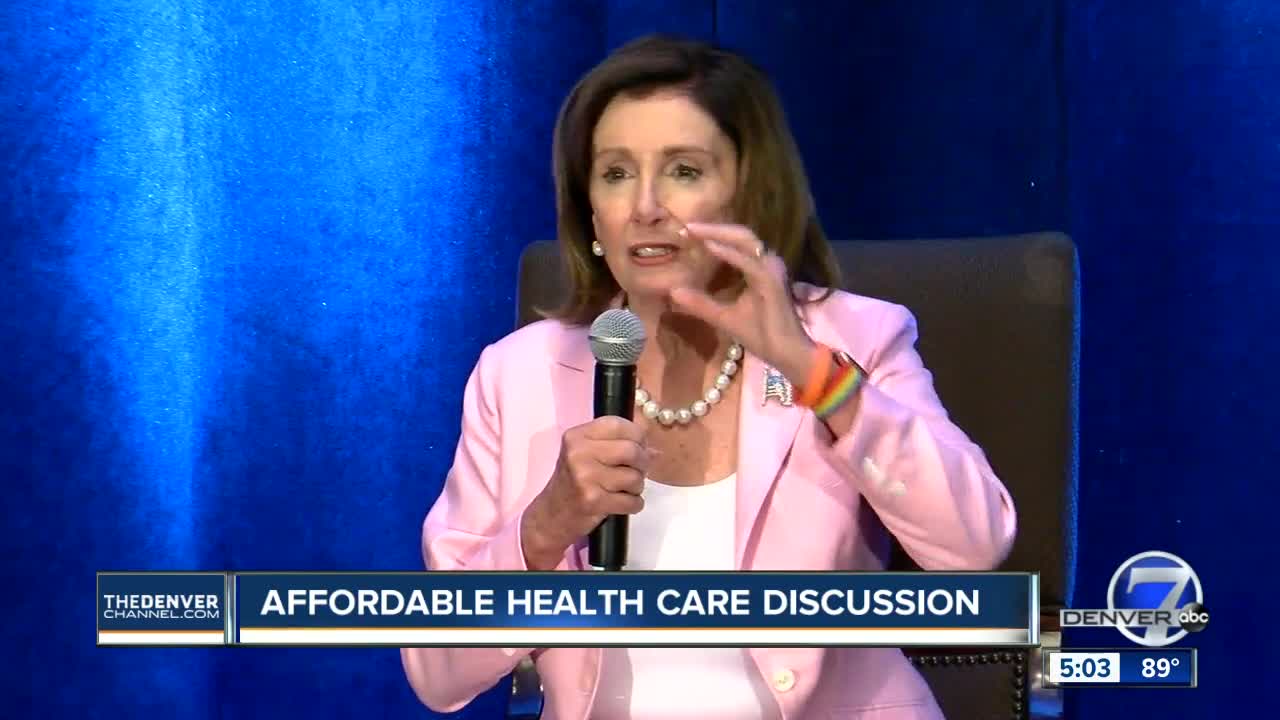 BROOMFIELD, Colo. – U.S. House Speaker Nancy Pelosi paid a visit to Broomfield Wednesday to speak on a panel about the Affordable Care Act and the state of healthcare in the country.

Pelosi sat on a panel with Rep. Joe Neguse and Colorado Insurance Commissioner Michael Conway to answer audience questions about health care on a national and statewide level.

On a state level, Conway touted the reinsurance program that was passed by the legislature to bring down insurance premiums. He also spoke about a new law to end surprise medical bills in the state.

However, the panel pointed out that one area Colorado has not been able to address is the cost of an air ambulance. States cannot curb those costs is because of the Airline Deregulation Act, which is something Congress would need to address.

Beyond that, Speaker Pelosi said there is an ongoing debate in Washington, D.C. about where to mitigate those surprise costs, whether it’s at the hospital level or the insurance level.

Conway said he believes importing medications could be a game changer for the country since American consumers are paying a higher price than every other country.

In order to do be able to make that idea a reality, though, Colorado would need federal approval. President Trump has supported the idea of importing prescription medications from Canada. Speaker Pelosi said she is engaging the President in ways to bring down the cost of medications.

Finally, the panel was asked about protecting the Affordable Care Act from litigation. Pelosi spent a lot of time talking about the importance of protecting the ACA for the financial well-being of families. She said the best way to protect it is to vote in the next election.

Afterward, Speaker Pelosi answered a few reporter questions on a variety of topics. Pelosi was asked whether there is a division in the Democratic party over Medicare for All, which has been a big topic in recent presidential debates. Pelosi said she supports the idea of exploring possibilities with Medicare for All but insisted that it should not be seen as a replacement for the ACA.

Pelosi said there are still a lot of questions about what a Medicare for All idea would look like but said she is open to the debate. So far, three committees have hosted hearings on the topic.

Rep. Neguse supported Pelosi in saying he doesn’t believe the party is divided over the idea of Medicare for All. Instead he says democrats are focused on protecting families from high healthcare costs and these debates help further that discussion.

“No family should go bankrupt if, God forbid, a loved one gets sick,” Neguse said.

Speaker Pelosi stopped short of endorsing former Gov. John Hickenlooper for the Senate race. She also said she is not considering impeachment hearings for the President at the moment.

Finally, Rep. Neguse spoke briefly about an emergency hearing the House Judiciary Committee will be hosting next week, cutting summer recess short. Neguse said the hearing will focus on gun violence and that the committee will be marking up some important bills.

Pelosi said she’s committed to pushing those bills forward and making sure they don’t die in the Senate. Neguse called the Senate a legislative graveyard for bills.

“If (Sen. Mitch McConnell) thinks he’s going to bury these bills, we’re going make them too hot to handle. Public sentiment is going to weigh in,” Pelosi said.