Police are investigating case as an assault 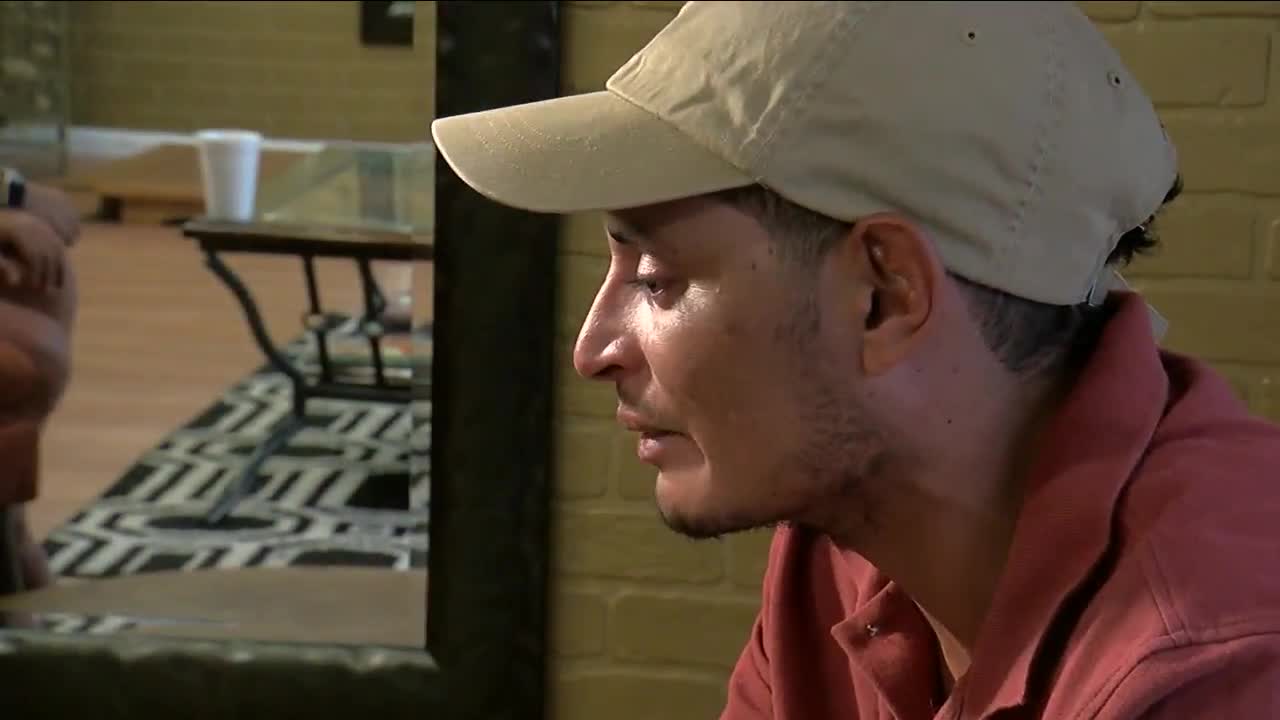 A Honduran man was attacked and beaten and reportedly told to "go back to his country." Police in Longmont are looking to see if this was a hate crime. Denver7's Adi Guajardo reports. 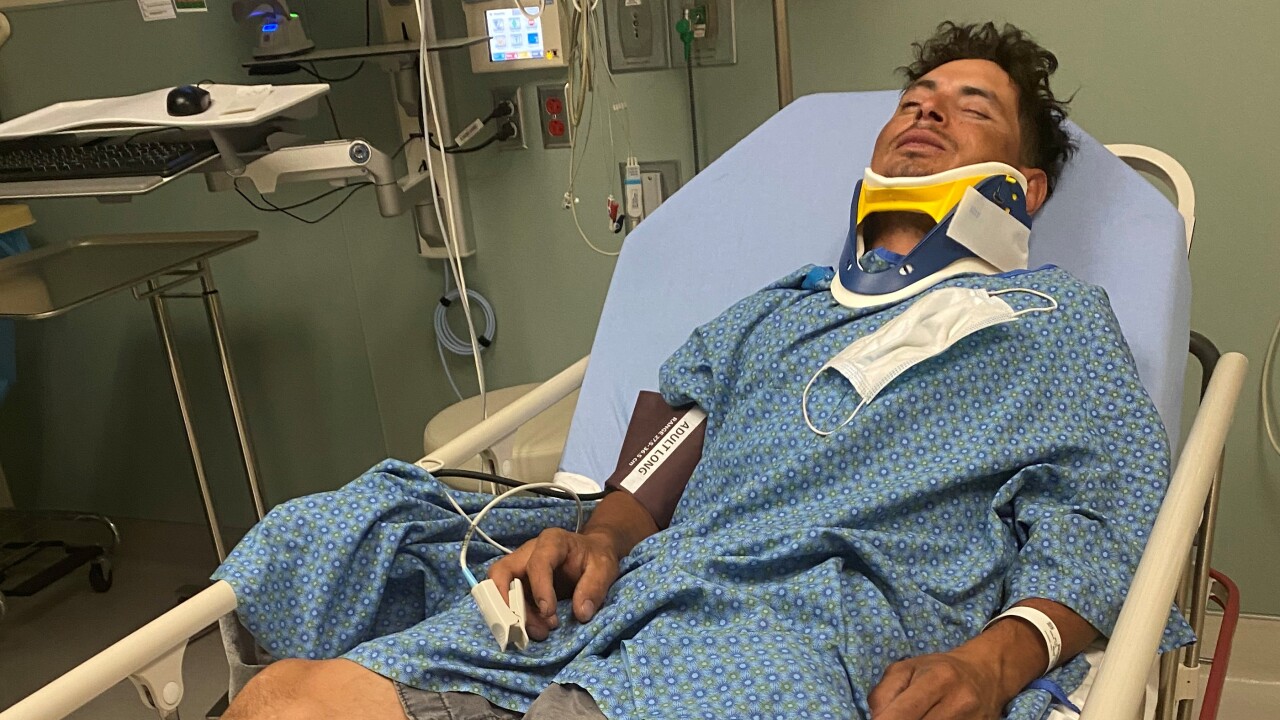 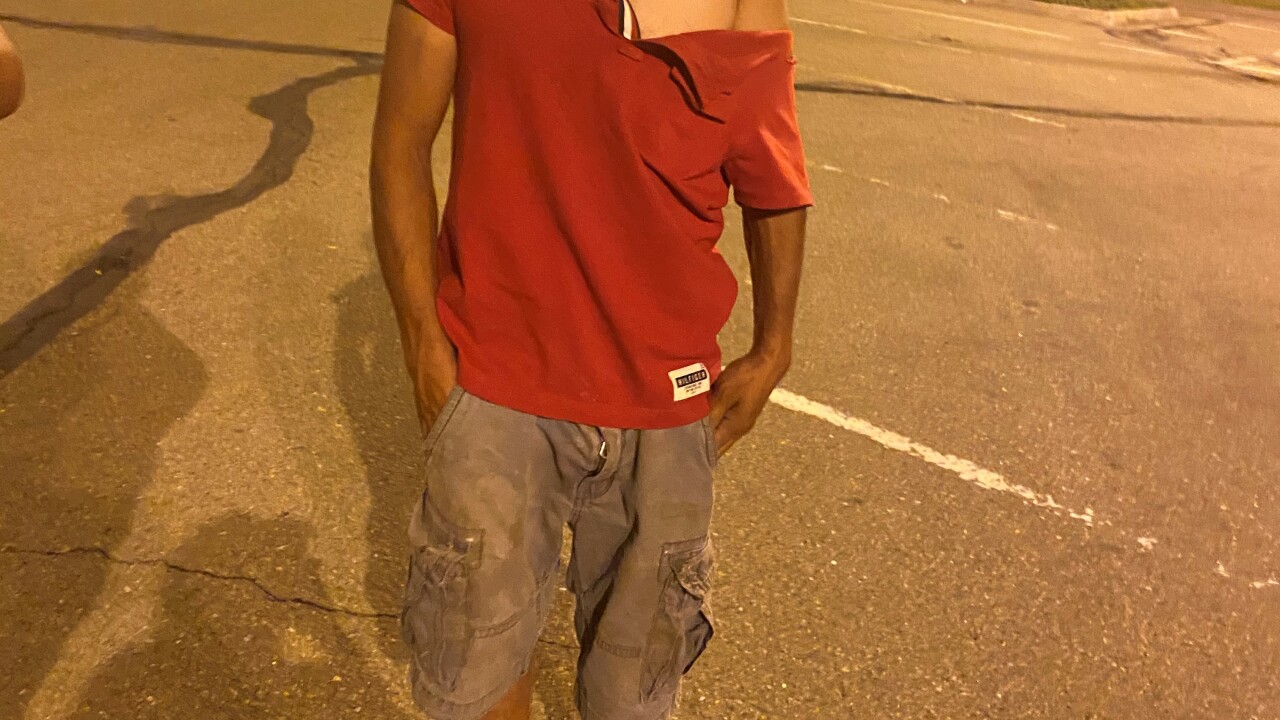 LONGMONT, Colo. — A Honduran man is recovering after he says he was beaten by a man who told him to "leave my country."

Jorge Rodriguez said on Sunday, he was leaving a drive-thru liquor store off Hover Street just before 5 p.m. He paid with a $100 bill, so he stopped to count his change, blocking a red pickup truck trying to get through from behind him. Rodriguez said as he counted his change, the driver began honking the horn, so he waved apologetically. He said it took him less than 15 seconds to make sure his change was accurate and both drivers then left.

Rodriguez said the driver of the pickup, which had driven in front of him, slammed on the brakes and blocked his vehicle. Then a man jumped out.

Rodriguez said his truck stopped working, so he also got out right as the man punched him. He said at one point during the attack, he hit the ground. He said he remembers asking the suspect why he was beating him and repeating that he said he was sorry. He said he heard the suspect yell, "Leave my country, what are you doing here?.”

Rodriguez said the man who assaulted him hit him at least 30 times. He took so many blows to the head he feared for his life, he said. He said a pregnant woman driving the truck told the suspect to stop beating him and get back in the truck.

The beating landed Rodriguez in the hospital. He suffered a nose fracture, scrapes and bruising.

Before the attack, he said he could only see light and shadows in his left eye, and had been saving up for eye surgery and had an appointment lined up. Now, he said he he can't see out of that eye. He said he's not sure if he will recover his eyesight.

Jorge Rodriguez tells me the passenger of this red truck beat him and reportedly yelled, "leave my country."

Rodriguez filed a police report with the Longmont Police Department. The police department is investigating the incident as an assault and taking a more in-depth look to determine if it was a hate crime.

The suspect remains at-large. He is described as a male with blonde hair in his 30s. He is about 5 feet, 5 inches tall and weighs 175 lbs. He has tattoos on both arms and was in a red pick up truck.

In 2008, Rodriguez fled poverty in Honduras and moved to the U.S. For the last 10 years, he has worked in construction in Colorado. He said he's never experienced anything like the racism he felt on Sunday. He said he didn’t know the man or woman in the truck or why he became a target.

Joshua Stallings, a North Regional Organizer with the Colorado Immigrant Rights Coalition, set up a GoFundMe to help cover expenses for Rodriguez. His organization is one of many working to help Rodriguez get justice.

“One thing that is very important to understand is that telling some leave our country or telling someone, 'Go back home' or 'Go back to Mexico', which in Jorge’s case is not even where he’s from — those are examples of hate,” Stallings said. “We want to make sure it’s really classified as a hate crime and that this kind of thing doesn’t happen again.”

Rodriguez said the police department has been helpful, but he wishes there were more Hispanic officers to assist Spanish speakers file police reports.