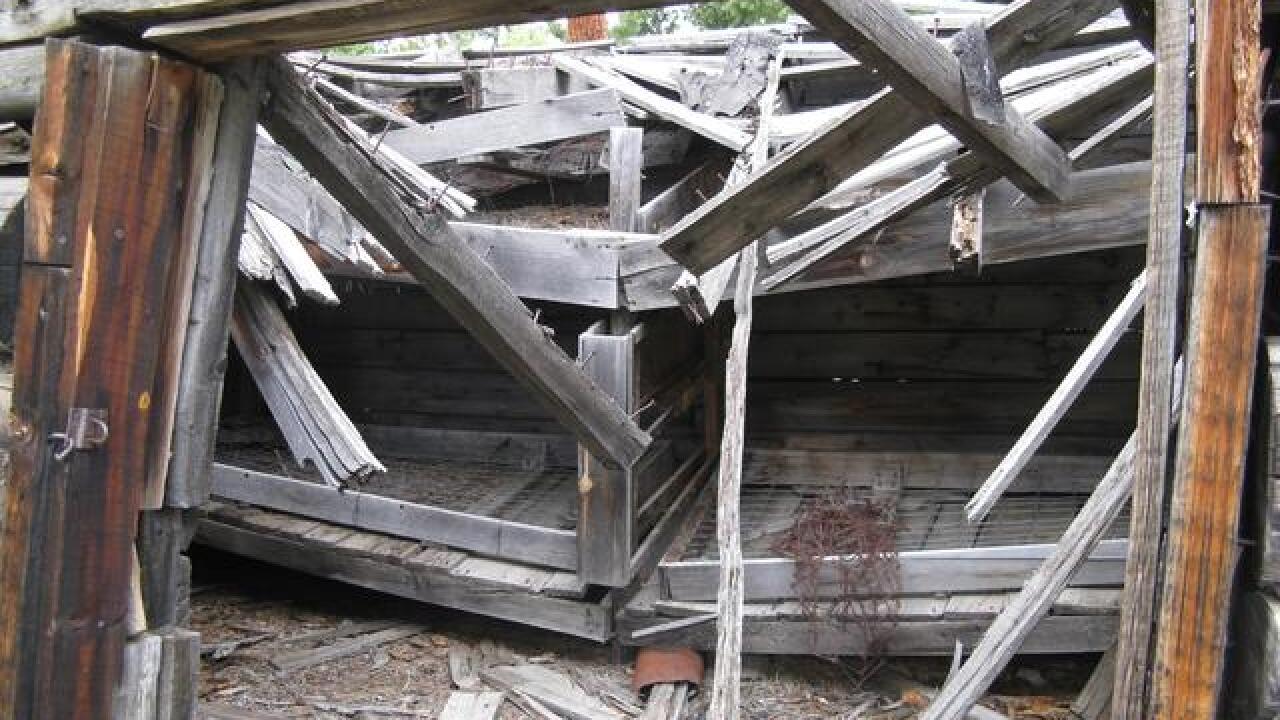 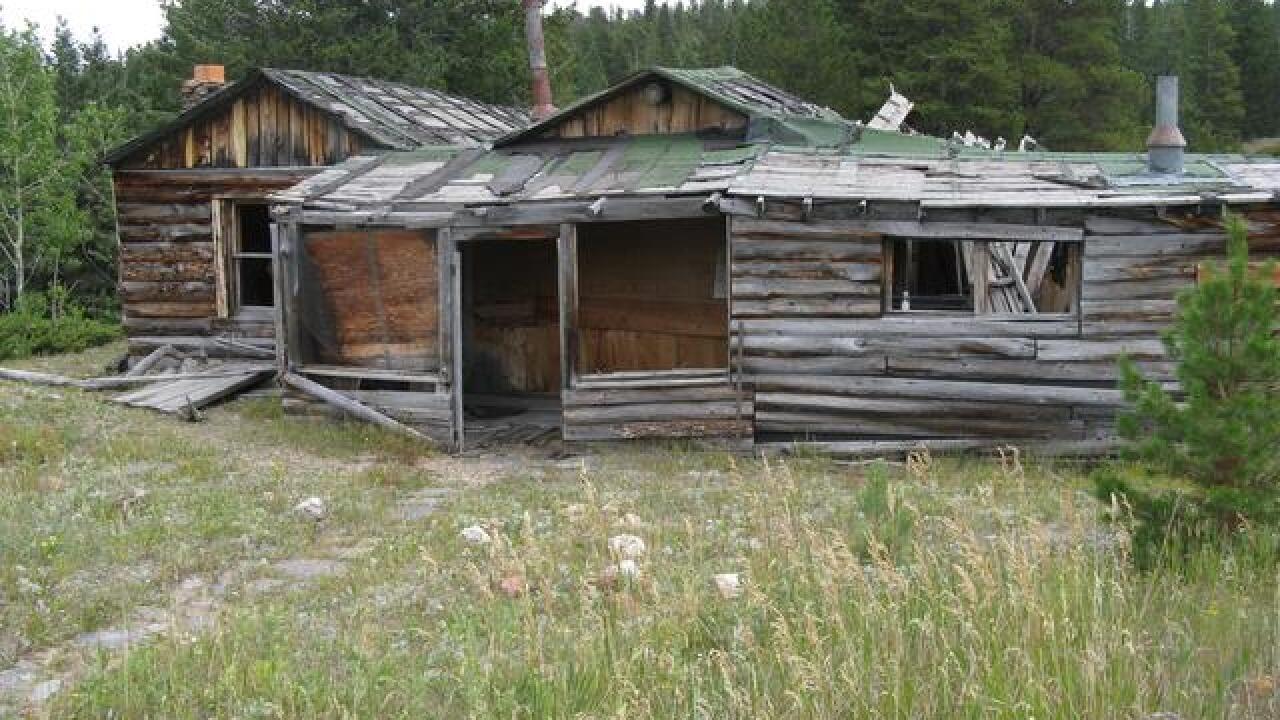 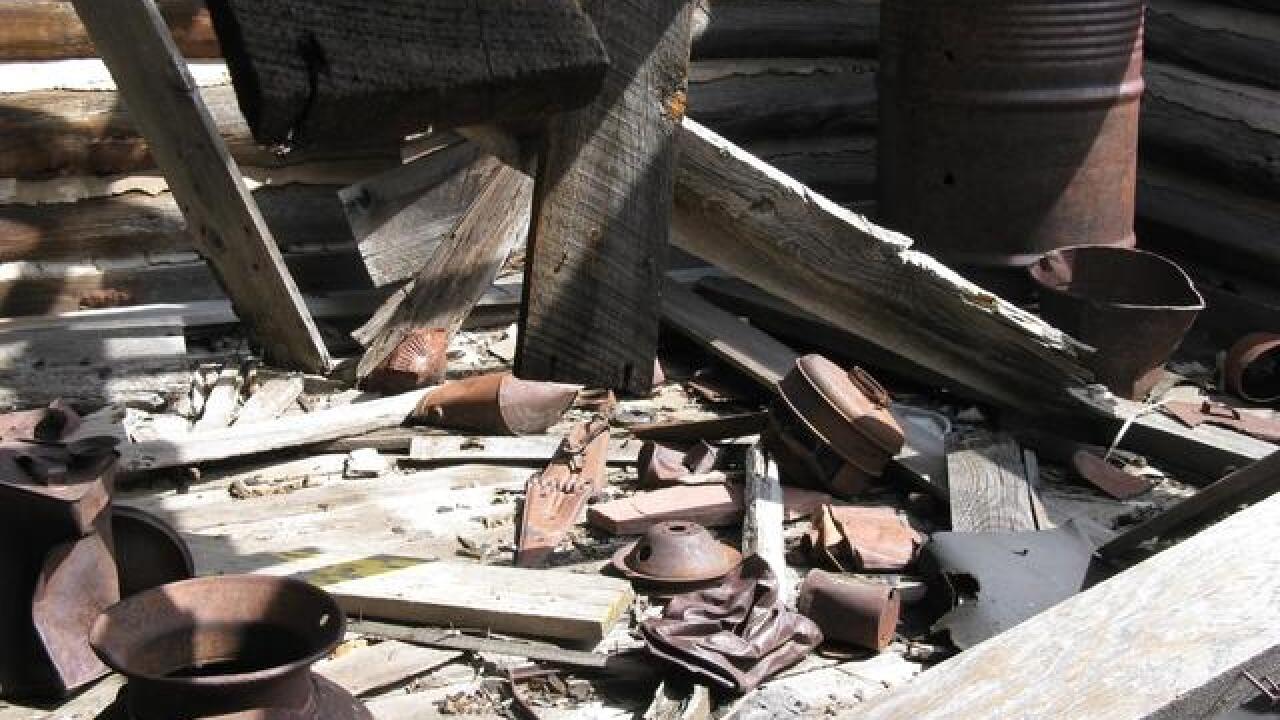 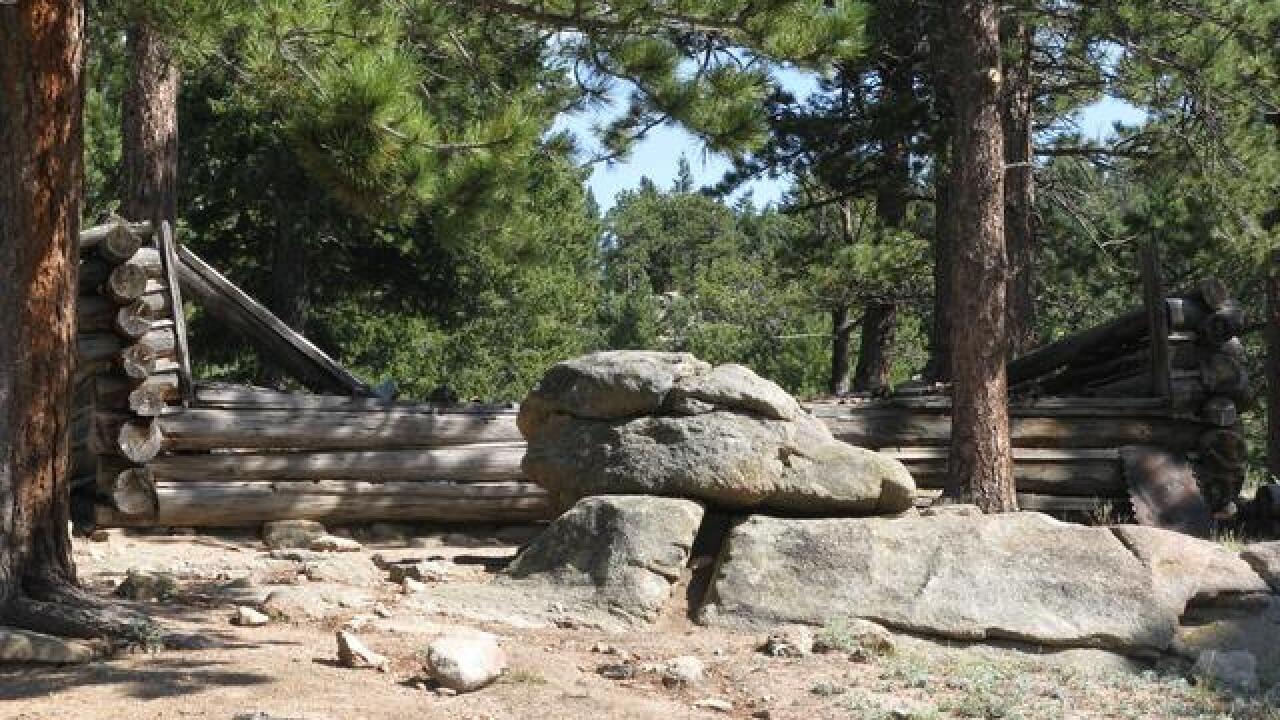 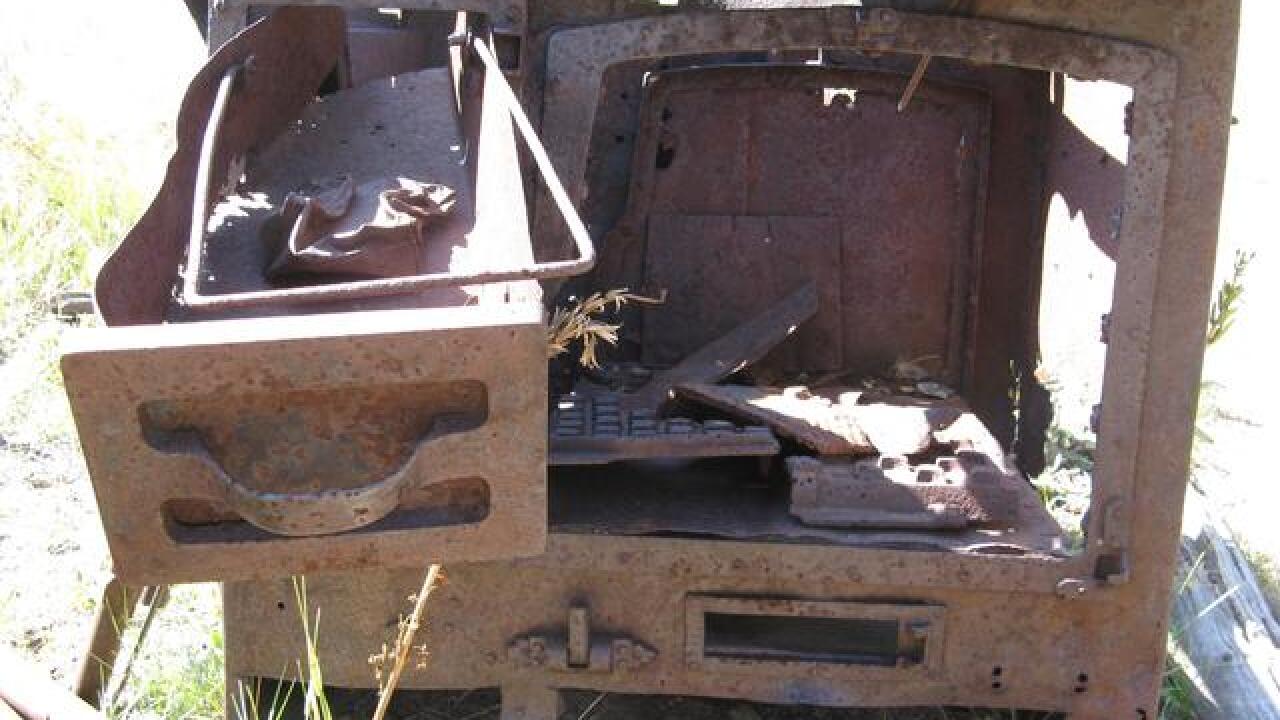 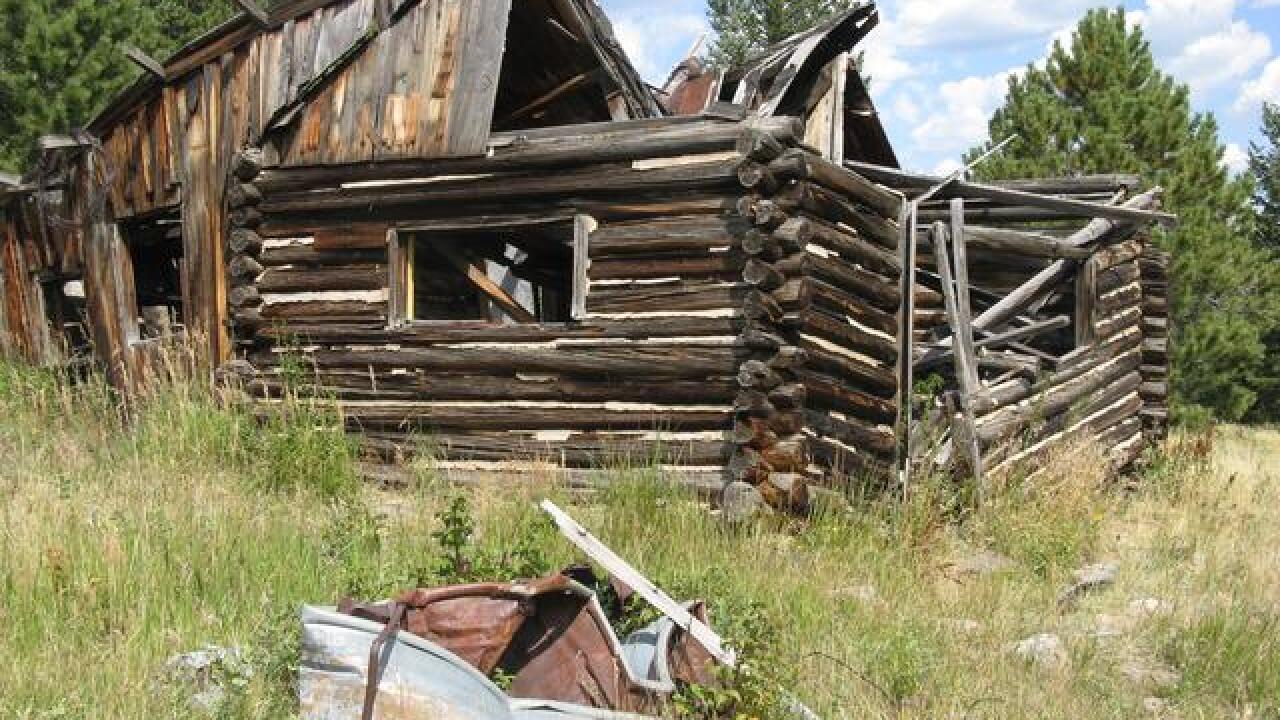 More than 2 1/2 years after the 2013 floods, three trails in Larimer County will remain closed to hikers for at least several more months.

Portions of the Homestead Meadows Trail were completely destroyed and are unstable, according to the Forest Service.

"Analysis work for a new trail location will be needed before work can take place due to the extensive damage," officials with the Canyon Lakes Ranger District said.

"Bridge work and trail restoration are both needed," officials said. "It is anticipated to stay closed through 2016."

The Forest Service said the Young Gulch Trail was one of the most heavily damaged trails by both the 2012 wildfire season and the 2013 flood and it remains fully closed.

"Analysis work for a rebuild has been completed and work will start taking place in 2016," the Forest Service said. "Due to the extensive amount of work needed, it will not open this year."

Three other damaged trails are open: