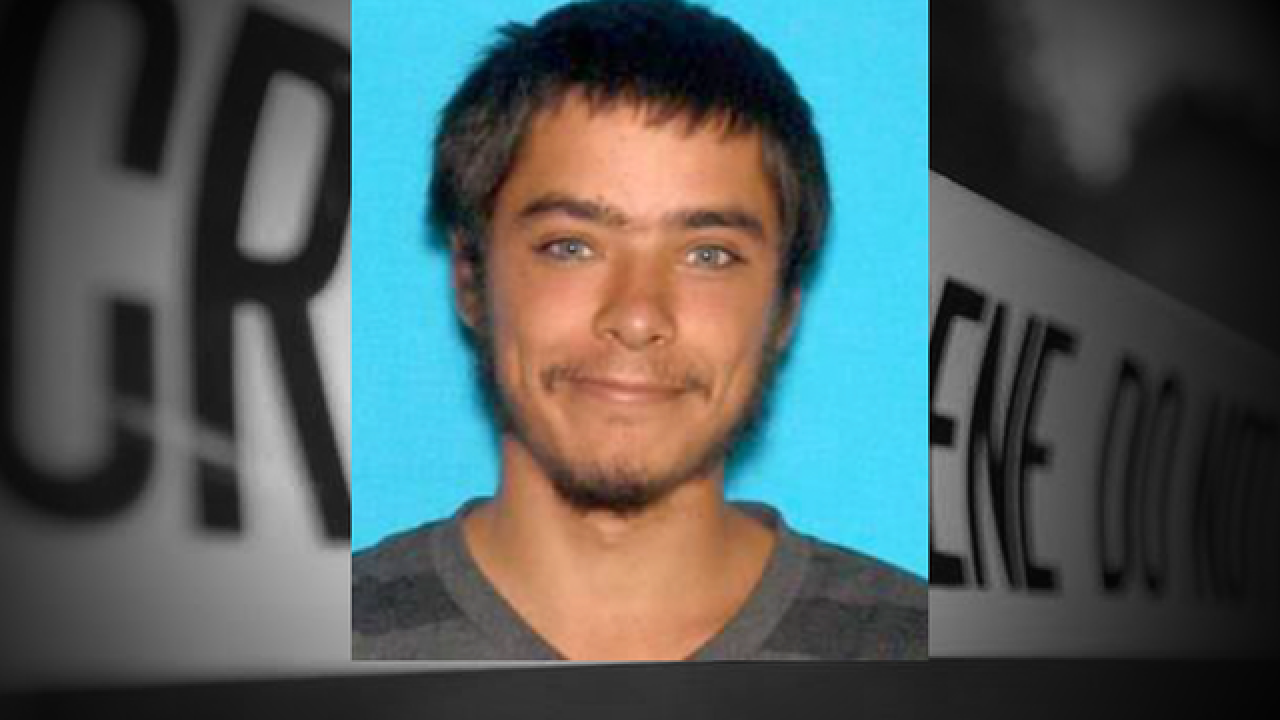 THORNTON, Colo. – Police in Thornton are looking for a 23-year-old homeless man in connection to a homicide.

Investigators have not divulged how Mcgreevy was killed but noted last week that his body had sustained obvious signs of trauma.

Police have not released a motive in the case.

Police believe Sugg is still in the Denver metro area. Anyone with information regarding this case is asked to call the Thornton Police Department Tip Line at 720-977-5069 or Metro Denver Area Crime Stoppers 720-913- 7867.