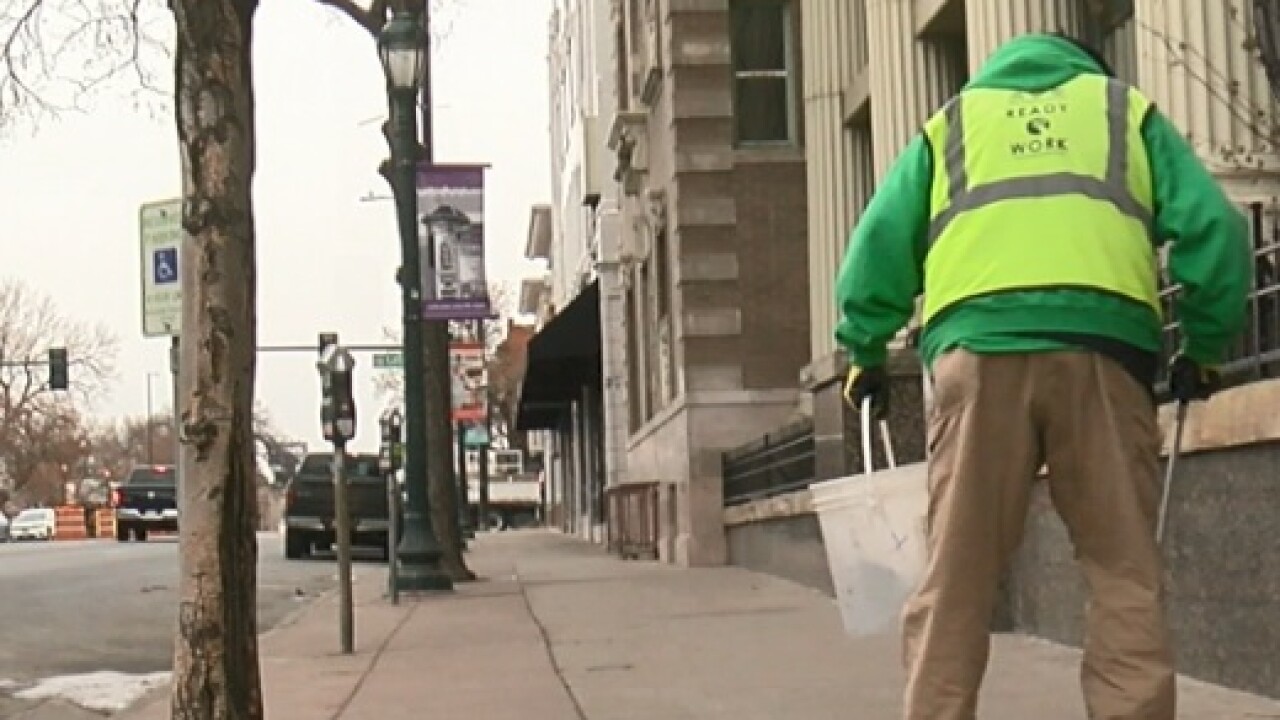 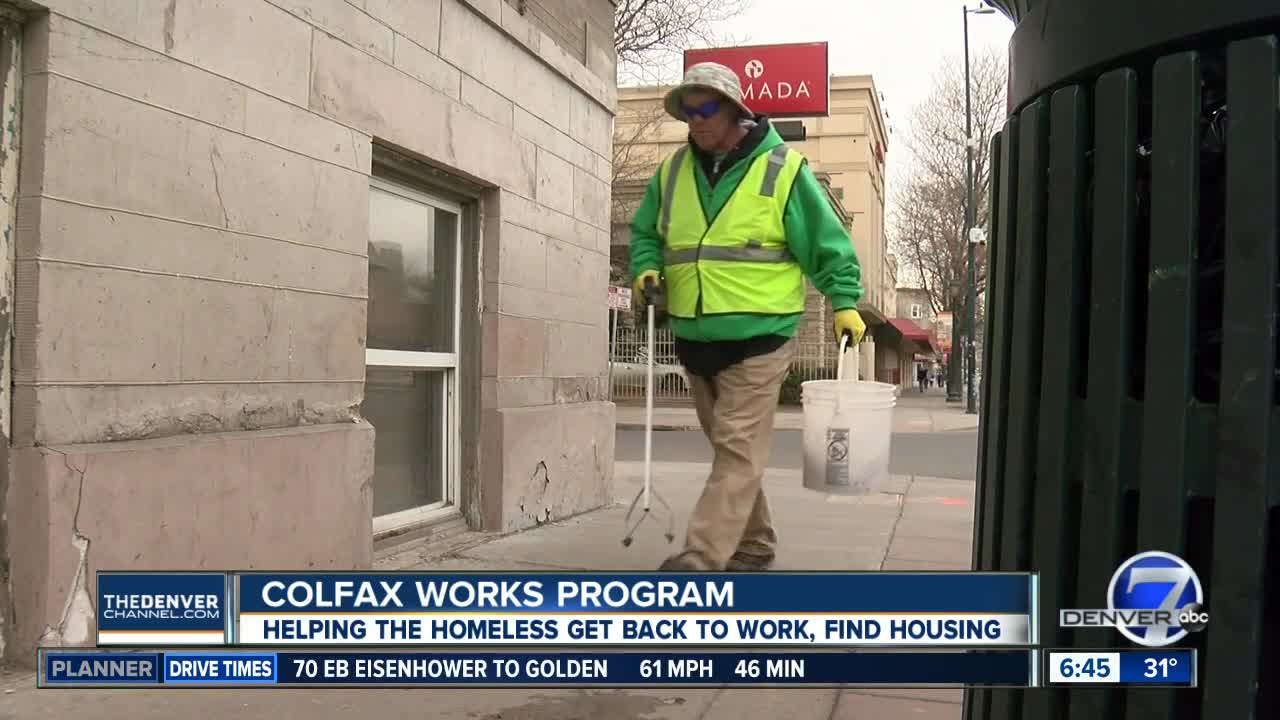 The program was a year-long pilot, but after securing funding, the program will now be permanent.

“We were looking at how can we help be a part of a solution toward people being able to find work,” said Executive Director of the Colfax Avenue Business Improvement District Frank Locantore.

“In the first full year that we did it in 2019, four of the crew were able to graduate out of the program and into their own full-time employment,” he said.

“Both of those are quite challenging and with the housing crisis that we have now in the metro area here, that can become a real heavy lift," he said.

Current Colfax Works Trainee Dan (who would like his last name to remain anonymous) said he's just six months into the program his life has completely changed.

“When I first got to town, I had some money but was looking for a job," he said. "Went up and down 16th Street Mall saying, 'Hey, I want to be your next best dishwasher. But obviously I was homeless and had a full beard at the time.

Locantore said he can’t definitively say this is the answer to homelessness in Denver, but he is confident that this is a step in the right direction.